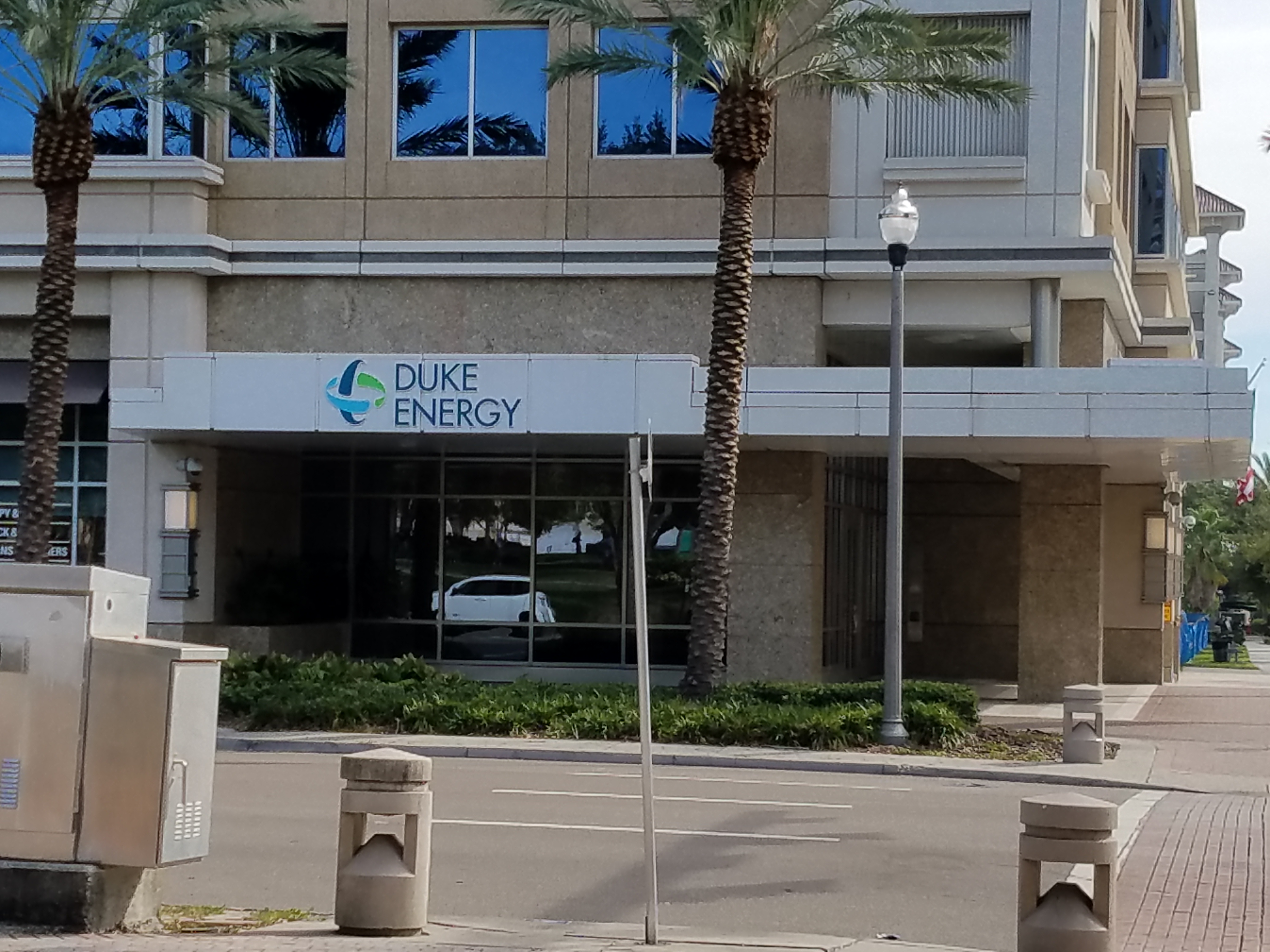 State regulators Thursday signed off on electric utilities collecting hundreds of millions of dollars from customers next year to pay for projects aimed at bolstering the power system against storms.

The proposals involved amounts that will be recovered from customers for projects planned in 2023 and to “true up” costs for projects in 2021 and 2022.

The amounts, which will go toward projects for such things as installing underground power lines, are tied to a 2019 law passed after Hurricane Irma, Hurricane Michael and other storms caused widespread power outages.

The law, in part, changed the way storm protection projects were financed.

Previously, utilities incorporated such costs in their base electric rates, which are set for multiple years.

But the law set up a separate Public Service Commission process that allowed utilities each year to seek to collect money from customers for the projects.

Utilities file 10-year storm-protection plans with the commission and then are able to seek money from customers annually to carry out the plans.

The approval Thursday came as the commission held a hearing on several types of costs that will affect customers’ utility bills in 2023.

The commission is scheduled to continue the hearing Friday.