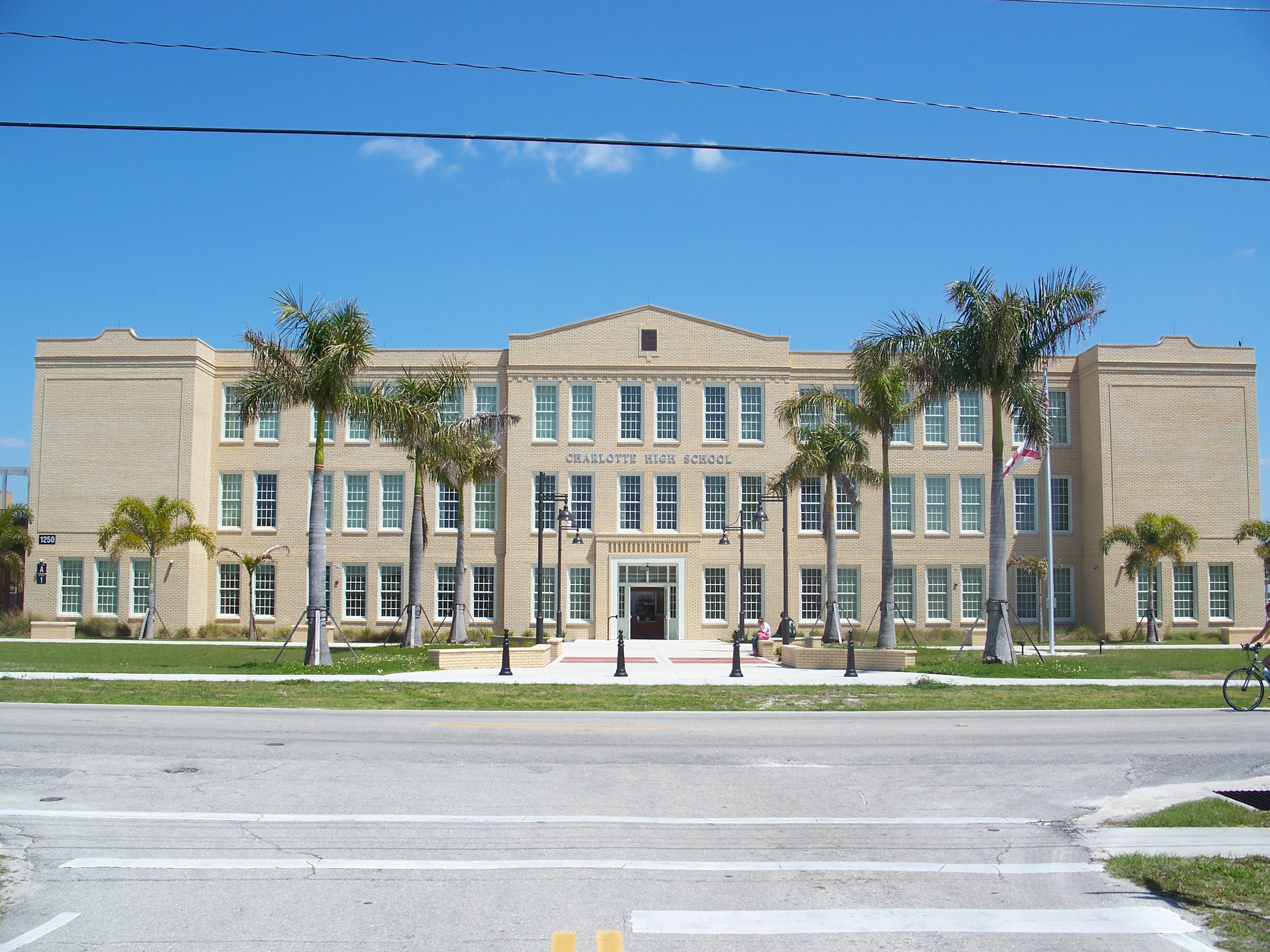 The Southerners with college degrees are more likely to be transplants than natives. Do we need better schools to reverse that?

The State of the South 2018 report found that 13 states across the region rely heavily on an influx of newcomers with college degrees to fill higher-paying jobs. At the same time, the report finds that state leaders have failed to adequately invest in public schools, higher education and other resources to prepare the next generation of workers.

Social and economic divisions will only get worse “if we let our talent systems atrophy so that they can no longer reach deep into distressed populations to prepare them for the best jobs,” said David Dodson, president of the education and job development advocacy group MDC, which published the report.

The report notes that half of the country’s population growth since 1970 has occurred in the South. In each state, transplants are more likely to hold a bachelor’s degree or higher than are native-born residents, according to the report. In Virginia, for example, nearly half of the population that moved in from elsewhere has at least a bachelor’s degree, compared to about one-quarter of residents who were born there.

Those discrepancies indicate that the region’s commitment to improving public schools and higher education has eroded since the Great Recession that started in 2007, the study said. Eight out of 10 southern children are educated in public schools, yet “a decade of budgetary austerity has left most states with a lower relative level of public investment in public schools and higher education than before the Great Recession,” according to the report. 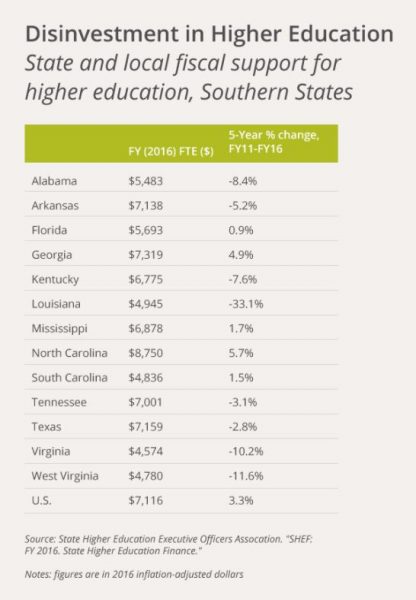 Around the South and elsewhere, teachers are demanding better pay and more resources. Thousands of Kentucky teachers rallied last week at the state Capitol to call for better school funding and decry changes to their pension plans, and they’re planning to demonstrate again this week. And in West Virginia, teachers used a nine-day walkout earlier this year to win pay raises.

The report notes that only Florida, Georgia, Mississippi, North Carolina and South Carolina increased state and local funding for higher education during the five-year period ending in 2016.

The Southern population has changed.

The trends play out at a time when the region is becoming increasingly diverse — 53 percent of all southerners under the age of 15 identify as black, Latino or otherwise nonwhite, the report said. Yet three-quarters of the region’s population age 65 and older is white, representing a generation of decision-makers who have shaped many current government priorities.

In another major shift since 1970, states including Florida, Georgia, Texas and Virginia now have populations where at least one in 10 residents are foreign-born. Every southern state has seen an increase in the percentage of immigrants in that time period.

The region’s leaders need to “face the reality that our future is going to be more pluralistic and understand that talent is embedded in those very populations that might look different from the majority,” Dodson said.

He suggested making sure schools are socially and economically diverse, as well as increasing apprenticeships and other on-the-job training.

During a panel discussion following the report’s release, Ivanna Gonzalez of the social advocacy group Blueprint NC said it’s important for young people to push for more inclusive policies by getting involved on the local level.

“Belonging happens — or not — in the nooks and crannies of democracy, from the big stuff like how district lines are drawn to the little stuff, the minutiae of how local government policy functions,” she said. 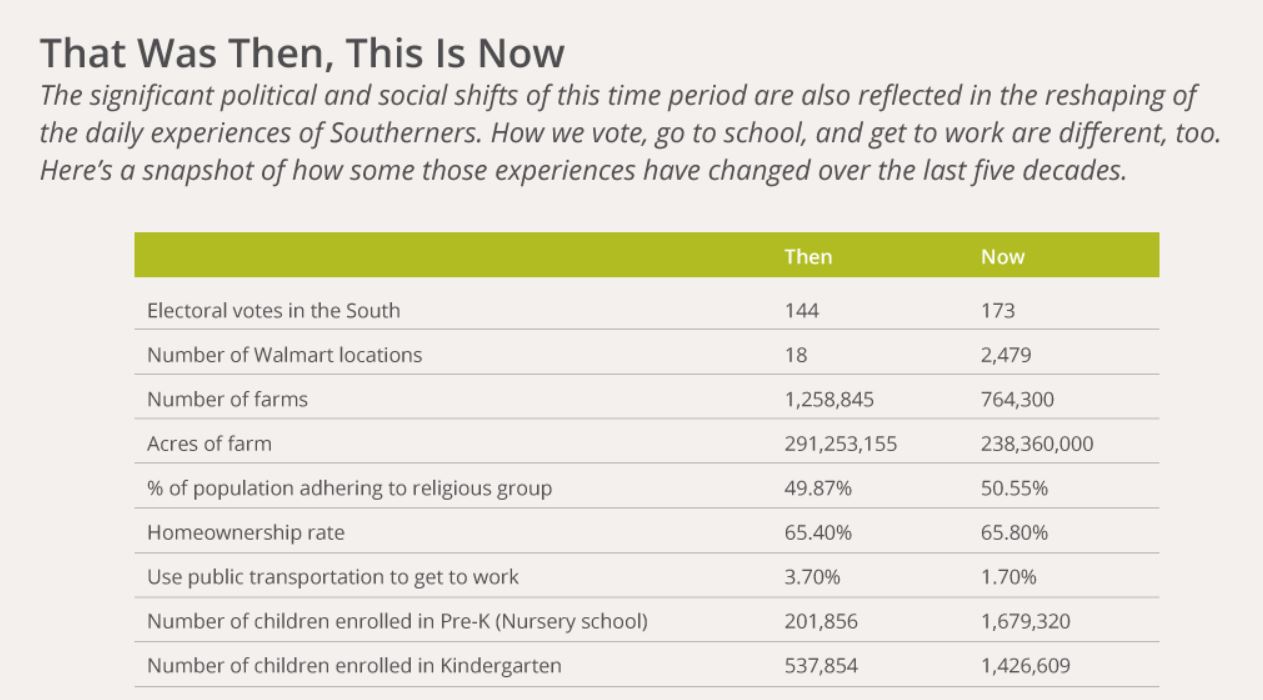