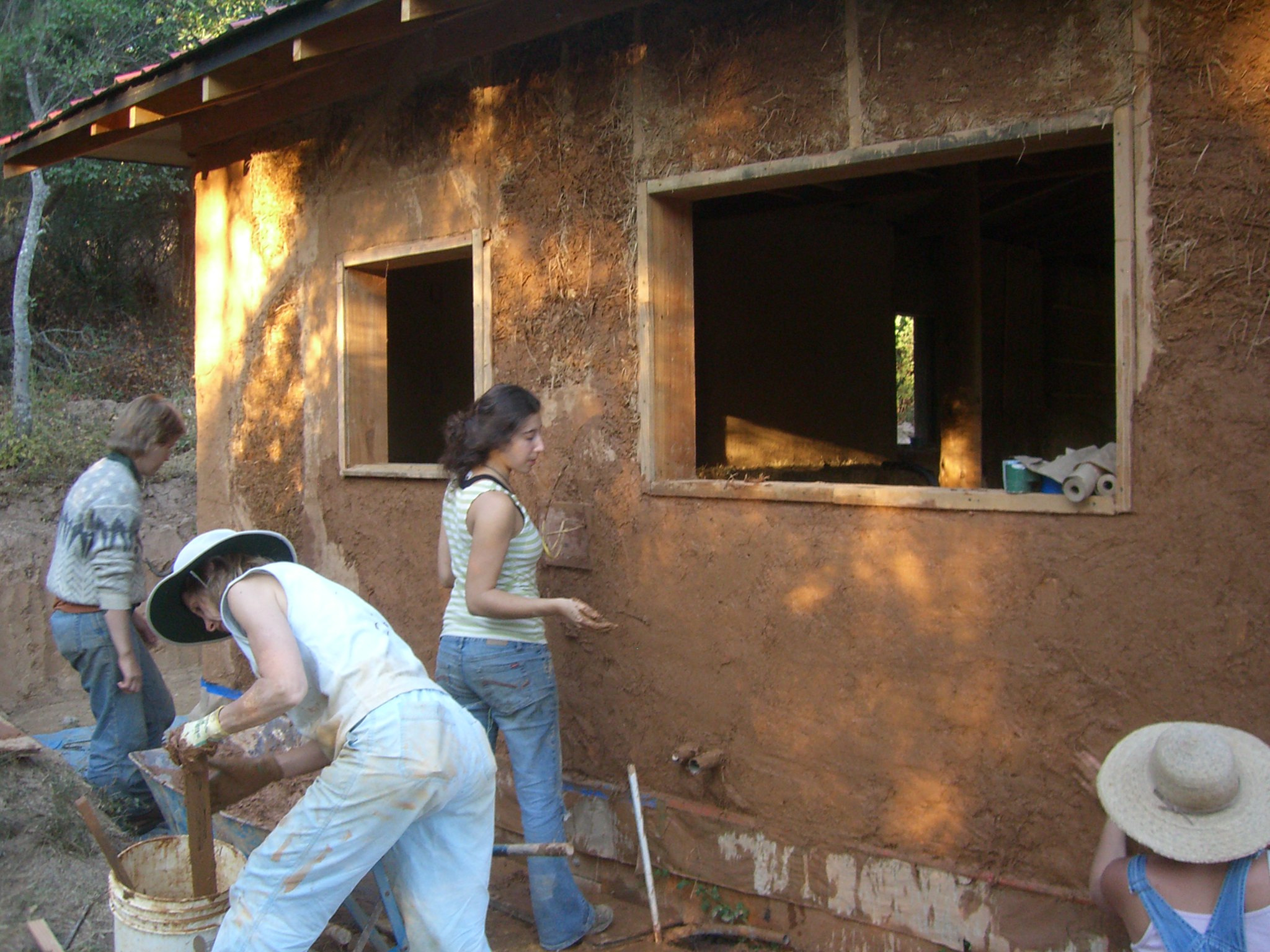 Tina (https://www.cynthiatina.com) is a coach for people looking for more of a sense of community. Cynthia helps grow and maintain a worldwide network of intentional communities and is the Co-Director of the Foundation for Intentional Community (FIC).

Cynthia describes herself as a matchmaker for people “who want to find their ideal community and a consultant for growing community projects: ecovillages, cohousing, coliving, communes, permaculture centers and more.”

Cynthia grew up just outside of Boston and as she grew up she became curious about different ways of living.

“I spent a lot of time outdoors in nature. I got into gardening and cooking food and made sure to read lots of books…at the age of 15, I visited my first intentional community in North Carolina called Turtle Island and from there I went on this journey,” says Tina.

All intentional communities are unique in their own right, but they all consist of groups of people who share common values and genuinely care for each other.

When it comes to loneliness and helping people who suffer from anxiety and depression, Tina says intentional communities are a great way for people to get the support they need.

“Intentional communities can be a great opportunity for many people to get some of those needs for connection and support…if you are living alone or living with your family you may find that joining an intentional community is a step toward having people around you who know you and you know them,” says Tina.

You can listen to the show here: