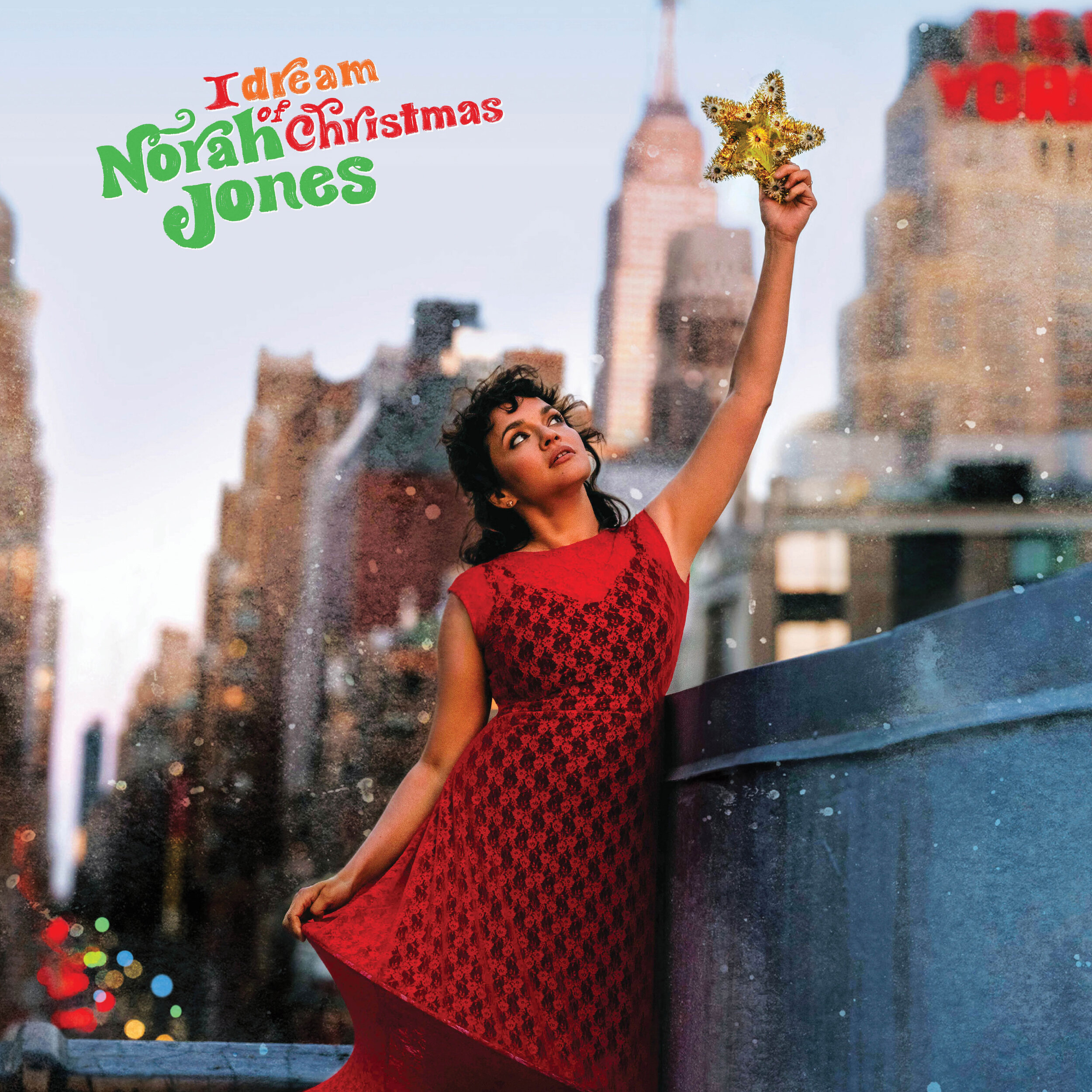 On the morning of Dec. 15, I once again set aside the customary “Talking Animals” format to deliver the Annual Christmas Animal Song special—that is, a show almost entirely devoted to Holiday-oriented animal tunes.

As has been required in the previous years of this special, and as I acknowledge while over-explaining this program’s premise (over-explaining the premise has become its own tradition—one of many in this show), the only way to effectively pull off this conceit is to assemble the special with a liberal sprinkling of “Rudolph”-related songs.

Which meant including various versions of “Rudolph The Red-Nosed Reindeer,” including Chris Isaak’s velvety-smooth yet rollicking take, as well as an inimitable rendition by the inimitable Ella Fitzgerald. And it’s essential to include at least one version of “Run Rudolph Run,” this one a barn-burner by Keith Richards. Which we did again this year, but we also included, this time around, a decidedly different rendition of that Chuck Berry classic by Norah Jones, from her new Holiday album, “I Dream of Christmas.”

While acknowledging, musically and otherwise, that the attention accorded to Rudolph is understandable and well-earned. But we do feel some obligation to note that not all reindeer are named Rudolph–making the point by placing Otis Gibbs’ “Lloyd The Reindeer” back-to-back with Joe Diffie’s “Leroy The Redneck Reindeer.” These numbers took their place alongside a longtime staple on this show, the quirky, if delightfully verbose “Dominick, The Italian Christmas Donkey” by the also delightfully-verbose Vinnie Bonofici And His Italian American Band—in recent years,this song is often requested, just as we’re playing it, or about to. Which happened this year.

To round out our playlist, a program of this nature is practically constitutionally obligated to spin “I Want A Hippopotamus For Christmas”—in this case, the more recent version by Kacey Musgraves. We also worked in something by my beloved EELS, the propulsive fave, “Christmas Is Going To The Dogs.” We also played the Bobs’ lilting “Rasta Reindeer.”

I took a brief break from playing cool yule songs for the traditional reading of what I call the Dorothy Strauss Christmas message, as dictated by tradition, or at least the tradition of the Talking Animals Annual Christmas Animal Song special. That message, whose author had always been unknown to me and my family while I was growing up–my Mom hung a poster of it each Christmas season, as part of our home’s holiday decorations–-was written by Howard W. Hunter, whom we credit multiple times in this show for fashioning those poignant, powerful words.