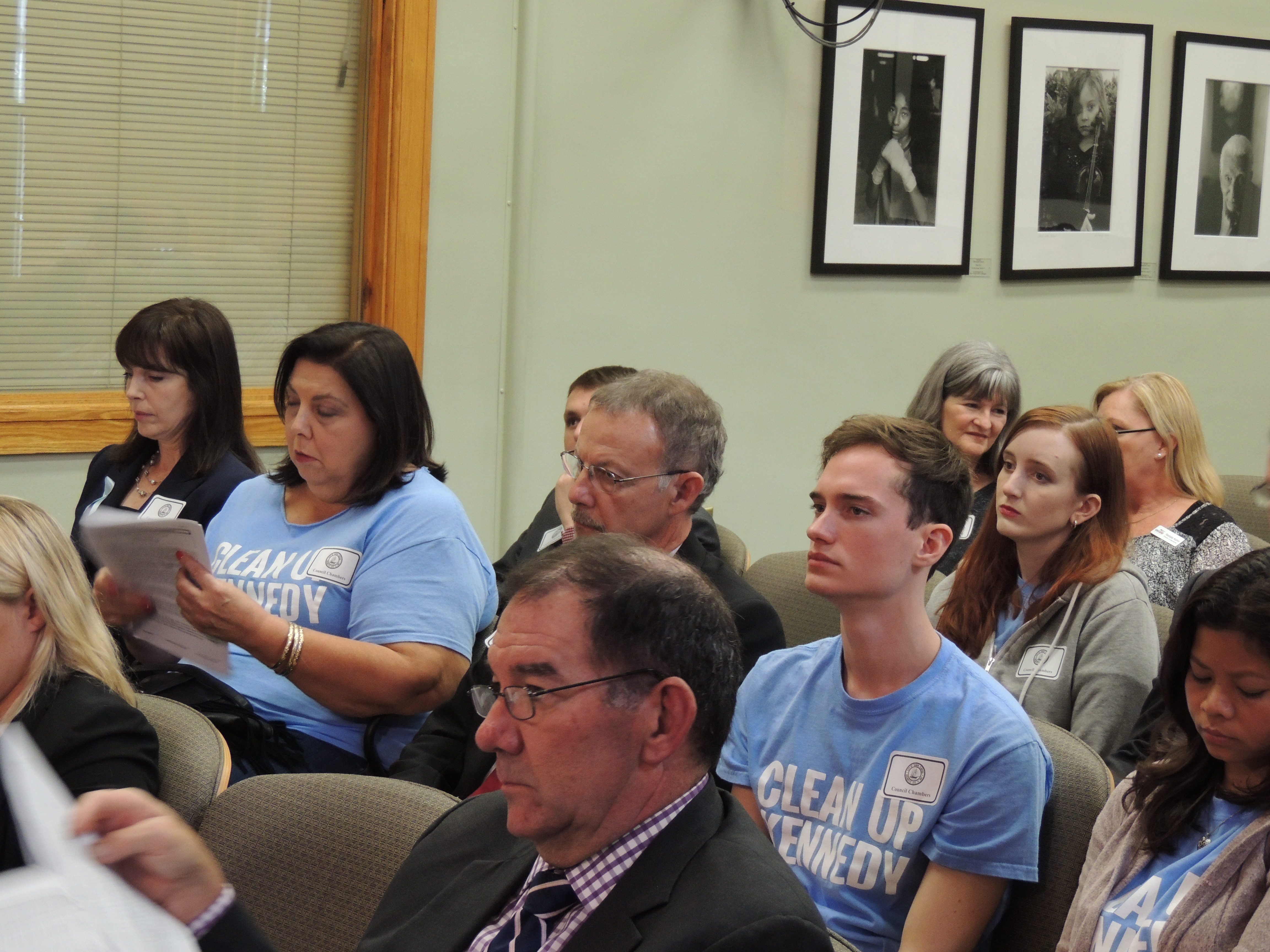 Tampa has taken a first step in trying to regulate businesses that sell sex but pose as a massage parlor or similar business; Thursday afternoon the Tampa City Council passed on first reading an ordinance that supporters hope will crack down on sex traffickers but opponents warn could make life worse for the victims of trafficking.

Christa Hernandez, who wrote a book about her experience as a victim of sex trafficking in Tampa Bay, tells WMNF News she’s pleased with the vote. 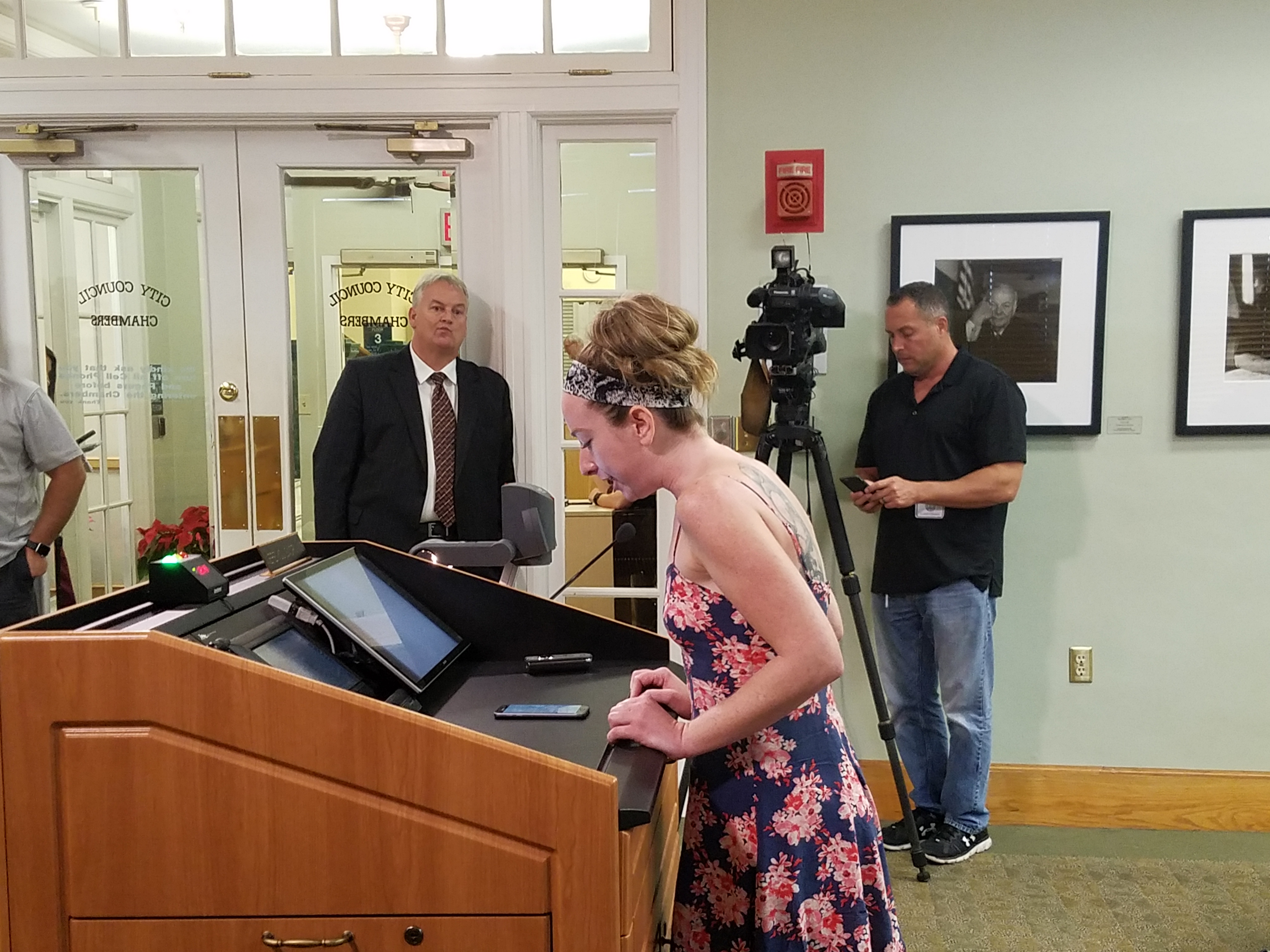 One of them is Sydney Eastman. She has organized opposition to the ordinance through the Sex Worker Solidarity Network. During public comment she said nobody from the city has tried to speak with the workers in these businesses like she has.

The ordinance allows permitting, regulating and enforcement for any business, as the assistant city attorney put it, “where a bath is offered to wash the human torso.” He characterized that as a common front for prostitution.

The bathhouse ordinance still has to pass a second reading by Tampa City Council on the morning of January 11.