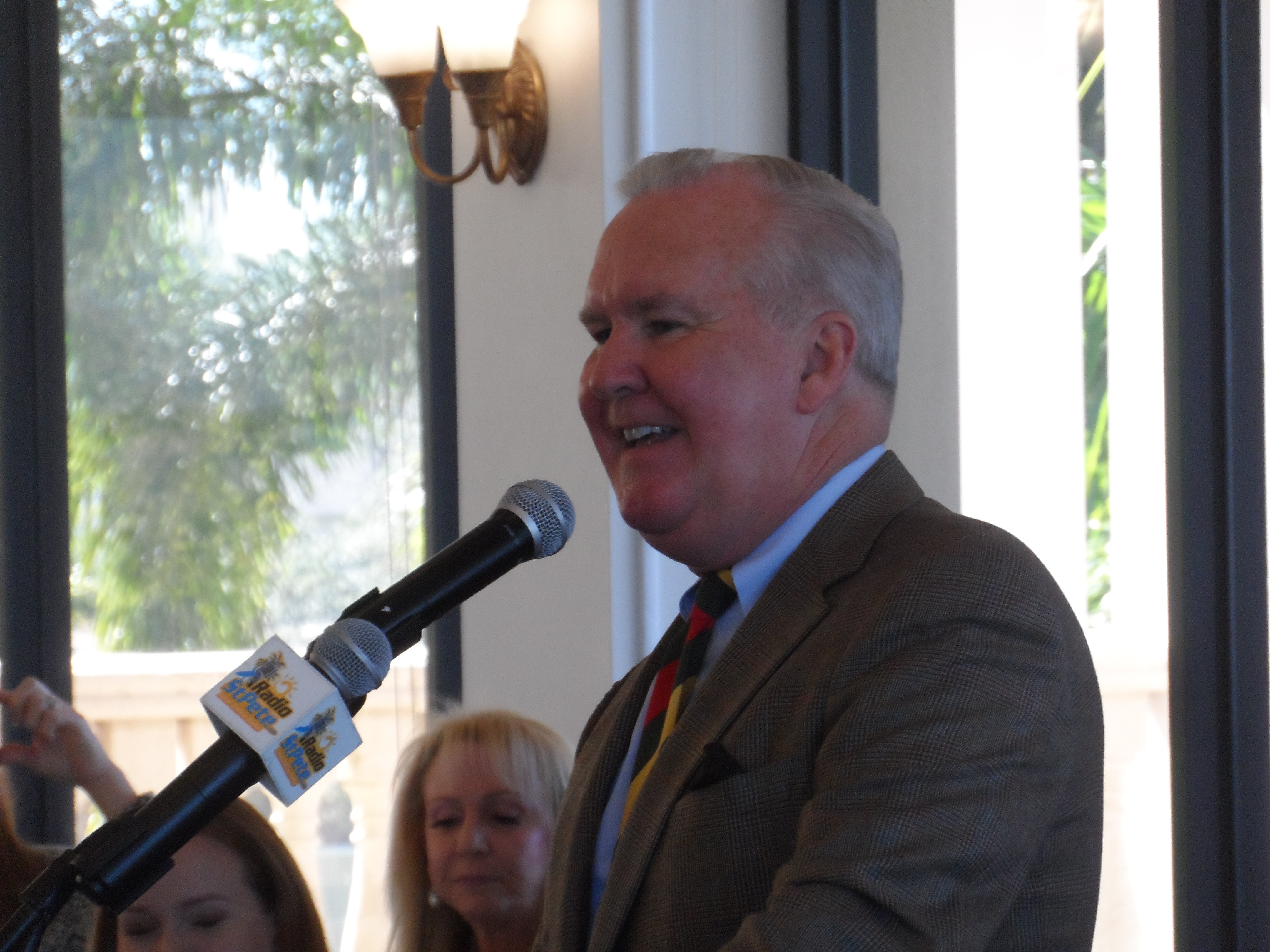 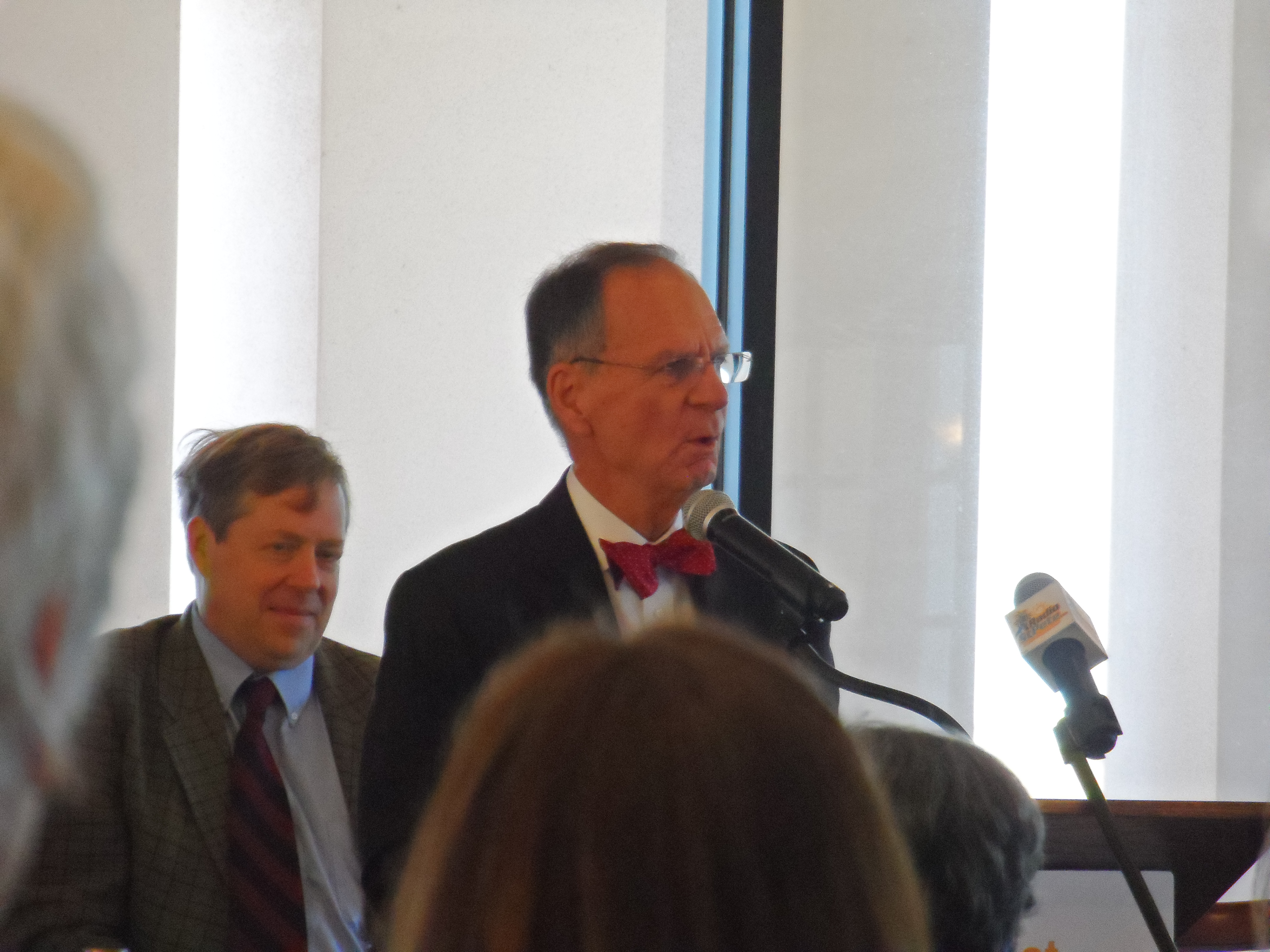 A Tiger Bay member asked the mayors whether there would still be a Major League Baseball team in the region in 2030. Clearwater Mayor Cretekos joked that the Philadelphia Phillies would still be playing Spring Training in Clearwater.

The Tampa Bay Times is reporting on the release of a design for a soaring high-rise tower that developers want to build in downtown St. Petersburg. The design is shown in an advertisement in the New York Times and claims it will be one of the tallest buildings in West Florida and located on the 400 block of Central Avenue – the location of what used to be called the “cheese grater buildings.”