Home Blog News and Public Affairs Tampa Bay Rays: Will they stay or will they go? 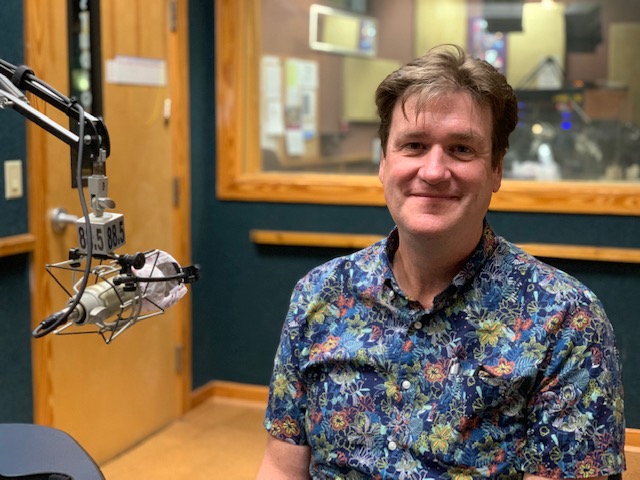 This week, the Tampa Bay Rays, who have the best record in the American League and could end up in the World Series for the second year in a row, are trying to boost dismal attendance in the final stretch before the playoffs by lowering ticket prices to $10.

And if they do make it to the playoffs — the pressure will be on to do whatever it takes to keep the team in the Bay area. The Rays say it will take a new stadium in a new location. But there’s little interest in using tax dollars to pay for it and the cities of St. Petersburg and Tampa continue to compete to be home field for the Rays.

How did we end up here?

“The basic problem is Florida, both Tampa Bay and Miami have shown, is not a great demographic for major league baseball attendance,” Romano said. “To sell tickets to major league baseball you need corporate dollars. You need corporations to buy boatloads of season tickets and hand them out to their employees and clients and things like that. Florida does not have a corporate based industry. Florida is a tourist -based industry.”

Add to that a stadium that many consider unappealing that isn’t close to an employment center or accessible by mass transit, and you have a recipe for low ticket sales.

But a stadium is a tricky proposition, with taxpayers generally unwilling to foot the bill. One of the latest sites proposed in Tampa, Frago said, could take advantage of opportunity zone funding, which is intended to stimulate investment in lower income areas. But that raises questions about whether that funding is the best used for a stadium rather than such necessities as housing and transit.

“In St. Pete when they built the Trop back in the ‘80s they demolished what was called the Gas Plant neighborhood there which was an African American neighborhood and that still has l hard feelings there,” Frago said.

You can listen to the entire program here or wherever you listen to your favorite podcasts.