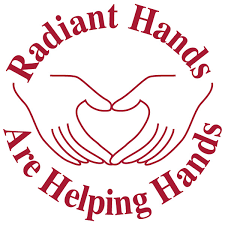 Now that the 20 years long Afghanistan War has ended, the Tampa Bay area will soon be welcoming Afghan refugees fleeing persecution by the Taliban for aiding the American mission during the war.

Local social service agencies and Afghanis already here are ready to assist them with their transition to America.

Lourdes Mesias, Florida director of refugee services for Lutheran Services of Florida, also talked with MidPoint about what her organization is doing for Afghan refugees, who often arrive without language skills to deal with the trauma of deprivation, persecution and culture shock.

And Gul Shabar, a local Afghan immigrant who has already made his home in the Tampa Bay area and is hoping to assist the newly arriving Afghanis to establish themselves in our community also joined the show.

You can listen to the entire program here, on the WMNF app and anywhere you listen to your favorite podcasts.