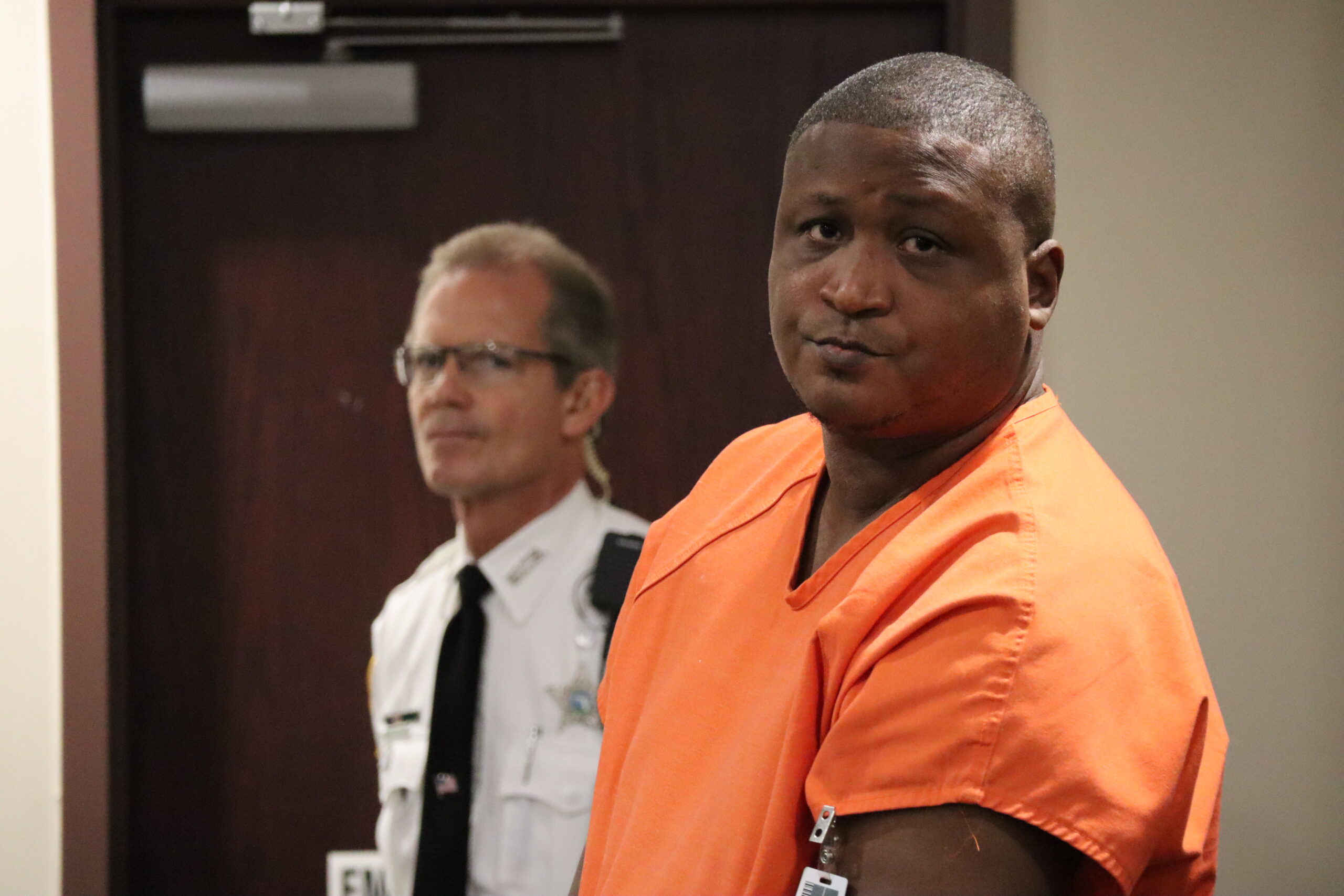 A Tampa man was sentenced to life in prison Monday after being found guilty of sexually battering a 10-year-old girl and pouring bleach on her genitals.

State Attorney said the trial was a tough one.

“It’s heartbreaking to sit in court and watch a victim, who has been sexually abused by someone who is supposed to be caring for her, testify on the stand,” Warren said. “That’s why I’m so proud of the work that our prosecutors do to hold these offenders accountable, stand up for the victims, and send these predators away for life.”

Prosecutors said Matthews had been like a stepfather to the girl and had dated her mother for years. Around 3:30 in the morning on April 13, 2019, Matthews sexually battered the girl as she slept. Her mother found him and called 911.

Matthews then took the girl and two other children to a nearby gas station. He had the girl undress in a bathroom. Then he poured bleach on her underwear and genitals to try and destroy any physical evidence of the attack. It didn’t work.

Matthew’s DNA was found on the girl’s body, the bleach-stained underwear and other clothing.

Warren said the crime was especially heinous since Matthew was a caretaker and father figure. Warren said Matthews will be incarcerated for the rest of his life and will die in prison.

““Parents who are sexually abusing kids in their custody—it makes your blood boil,” Warren said. “That’s why we’re aggressively prosecuting cases like these. And that’s why these people deserve to spend the rest of their lives in prison.”

Matthews was given a life sentence for the battery charge; 25 years for each of the molestation charges; and 5 years for tampering with physical evidence. All sentences will be served concurrently.