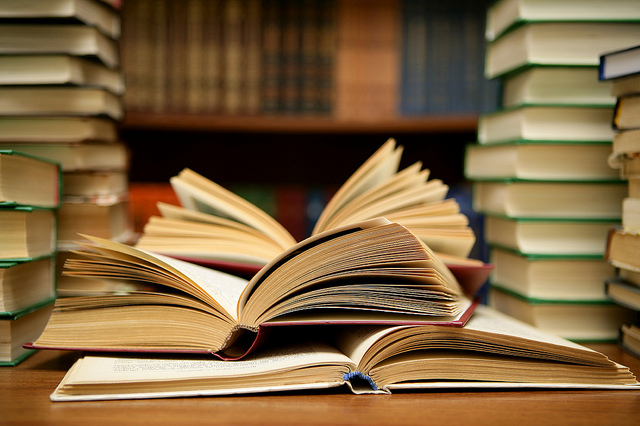 Hundreds of teachers and their supporters rallied outside Sarasota County Schools offices Tuesday afternoon; they’re not happy with the latest offer from the school district.

On Wednesday, WMNF News interviewed the executive director of the teachers’ union, Barry Dubin of the Sarasota Classified/Teachers Association, about the contract negations.

“For instance, if the [county’s school tax] referendum were to fail and we had to lay off a bunch of people, he [Superintendent Tom Bowden]  could lay off all the performance salary schedule people. He could lay off a 30-year teacher who switched over because they only have a yearly contract. He could say, ‘Yeah, I don’t need you anymore. You’re highly paid; leave.’ And I’m not sure the people who he’s trying to entice over to the performance salary schedule know that.”

A bargaining session between the union and the school district was scheduled for later this week, but Dubin has asked that it be postponed.

“Everybody worked together in this district for many, many years. Now we have a new superintendent. No one really likes the superintendent. And I’m really worried about the effects on the referendum vote, even though it passed [with] 75% [support] four years ago.”

WMNF News asked Sarasota County Schools superintendent Bowden to respond to Dubin’s claims about the referendum and the superintendent’s popularity.

“Well, I’m certainly not going to allow the executive director of our local union to define my popularity. I enjoy tremendous support in this district. I’m happy of my track record. I’m optimistic about the future. I would assume that when voters go to the polls, that they’re going to have out students at the center of their thinking. The referendum is not about union leadership, it’s not about the superintendent. It’s about the students in this district and I think that will be the issue that our voters will consider when they go to the ballot box.”

Here is a link to more WMNF News stories on education.