Home WMNF News Animal Rights The Dangers of Coal Ash ;Veganism as an act of nonviolence 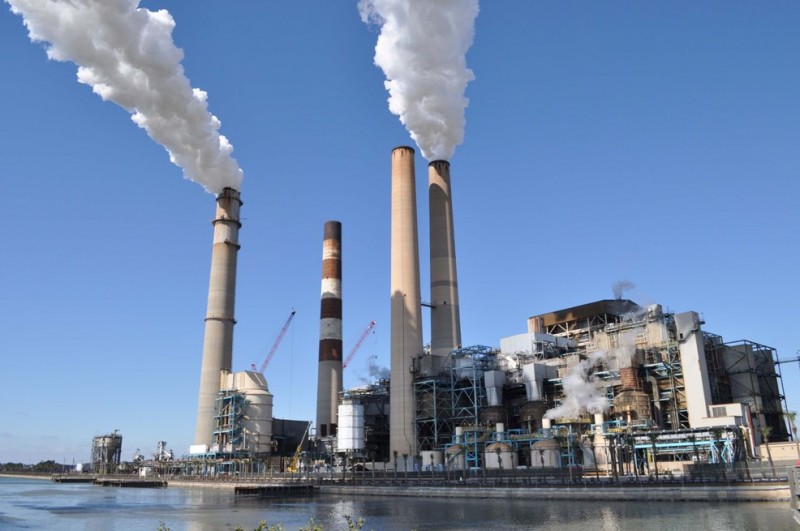 Today we talk about pollution caused by coal-ash, which is a byproduct of coal-burning power plants. In Florida there are over 13 coal power plants and 100 coal ash pits. Many of these pits are unlined and unmonitored, posing an environmental threat to air equality and heavy metal pollution of groundwater if it leaches into the soil. Today we are joined by Justin Bloom, attorney and Executive Director of Suncoast Waterkeeper, and Rhiannon Fionn, civic journalist of the Coal Ash Chronicles, who will be traveling around Florida to expose the problem of coal-ash contamination through a short film series called The Coal Ash Stories.

The films will be screened locally at the following locations:

Then we speak with William Tuttle, educator and proponent of a vegan diet as a way of contributing to nonviolence in society and respecting the rights of animals. Tuttle, a vegan for over 40 years, is the author of the book  The World Peace Diet and cofounder of the Circle of Compassion and the Worldwide Prayer Circle For Animals. He will performing music at the Unity of Palm Harbor tonight at 6 and will be speaking at Loving Hut in Tampa this Thurs. evening.