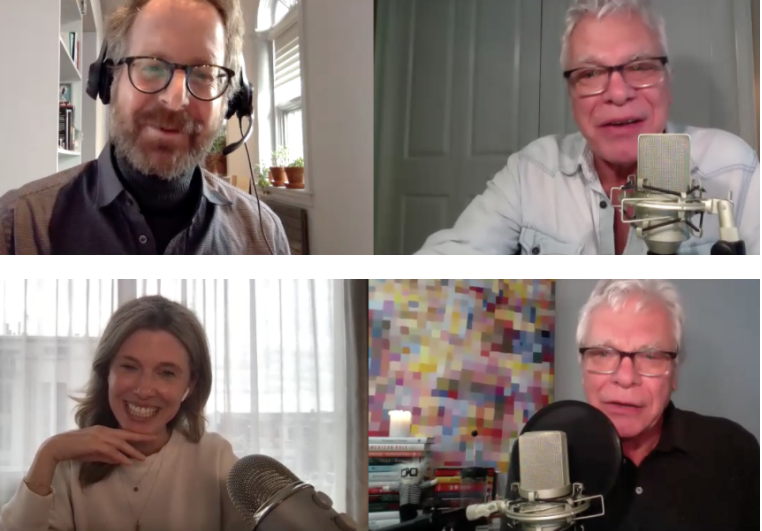 Nathaniel Popkin loves writing. And he is passionate about delivering his thoughts to his readers. He agrees that his latest book is a guidebook to what we need to be thinking, not what to do, but what to think about the eco-crisis. In To Reach The Spring – From Complicity To Consciousness In The Age Of Eco-Crisis, the Philadelphia-based writer doesn’t lecture, he shares his own thoughts on responsibility. In the shadow of an escalating eco-crisis—a looming catastrophe that will dwarf the fallout from COVID-19. Popkin asks, how can we explain our society’s failure to act? What will we tell future generations? Are we paralyzed because the problem is so vast in scope, or are there deeper reasons for the widespread passivity? Nathaniel Popkin explores the moral, social, and psychological dimensions of the crisis, outlining a path to a future spring, using a smart technique of writing a letter to an as-yet-unborn grandchild. We welcome Nathaniel back to Life Elsewhere and urge you to listen carefully to what he has to say.

It would be accurate, if not seem contradictory to suggest that Ashley Audrain is demure yet vivacious. Not unlike her debut novel, The Push, engaging yet chilling. In our Zoom conversation, the Canadian author smiles sweetly a lot then responds to questions with animated laughing. All the while we are talking about a dark tale about a woman whose experience of motherhood is nothing at all what she hoped for—and everything she feared. “The women in our family, we’re different,” Says Blythe Connor, this is the central character in The Push. Blythe is determined that she will be the warm, comforting mother to her new baby Violet that she herself never had. But in the thick of motherhood’s exhausting early days, Blythe becomes convinced that something is wrong with her daughter—she doesn’t behave like most children do. Or is it all in Blythe’s head? Ashley prompts the reader to ask, is this a novel that manipulates and exploits the fears and insecurities almost every mother has, however happy her own childhood?

Over on our other show, ingeniously titled, Life Elsewhere Music we have 60 minutes of new releases, expertly curated for your listening enjoyment.