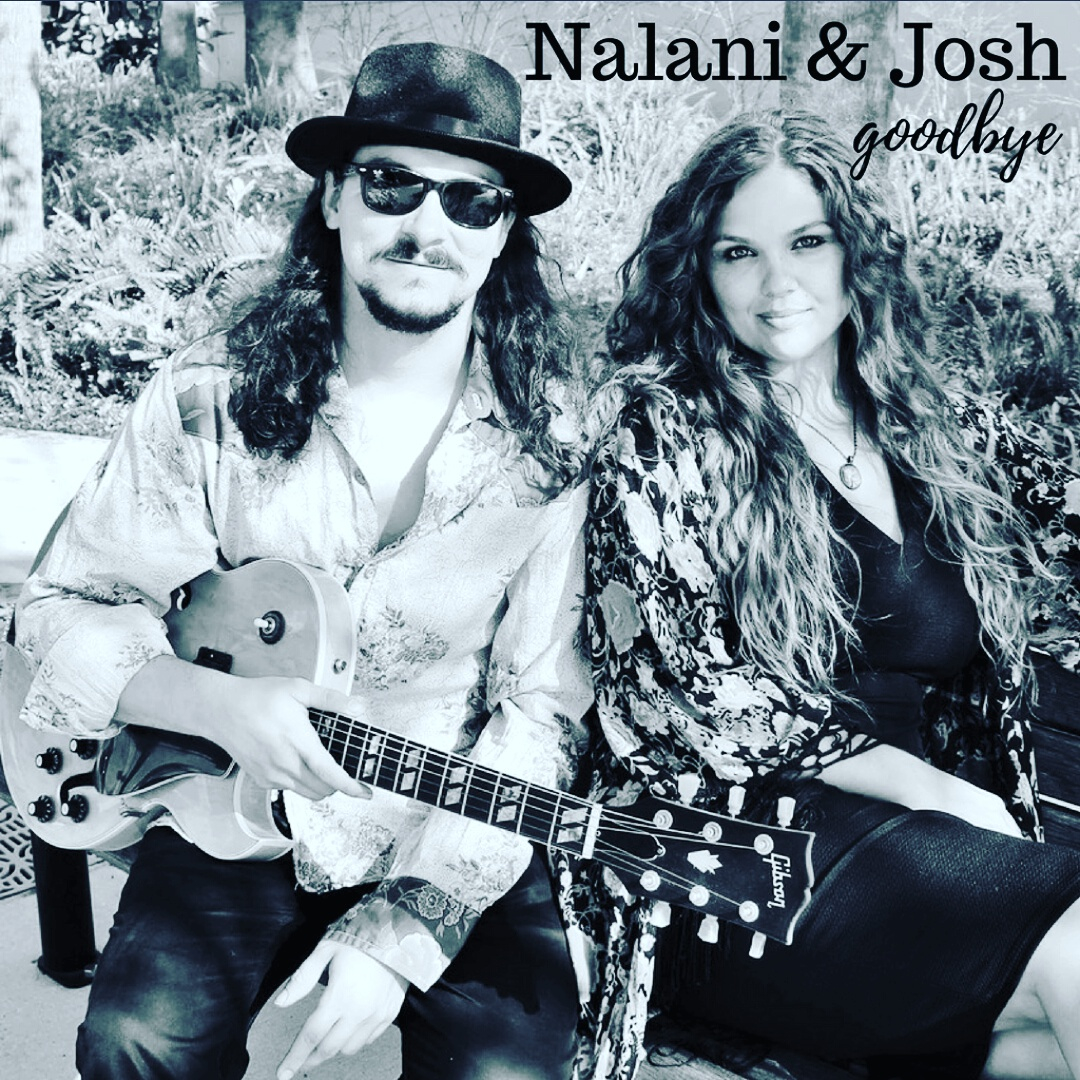 Nalani and Josh are a young musical duo based in Tampa Bay who bring their intimate, acoustic approach to a variety of songs audiences are sure to know, covering the likes of Ray Charles, Stevie Wonder, and Michael Jackson. Josh Lamkin strums away while Nalanie Rothrock provides her raspy but buttery vocals. They just released their first acoustic album, entitled “Goodbye”, and recently played a show at Skipper’s Smokehouse. The two-person band is getting together today to join Stuart Mellish on It’s the Music for a live set of their music. Catch their performance on the air at 2:00pm on WMNF.