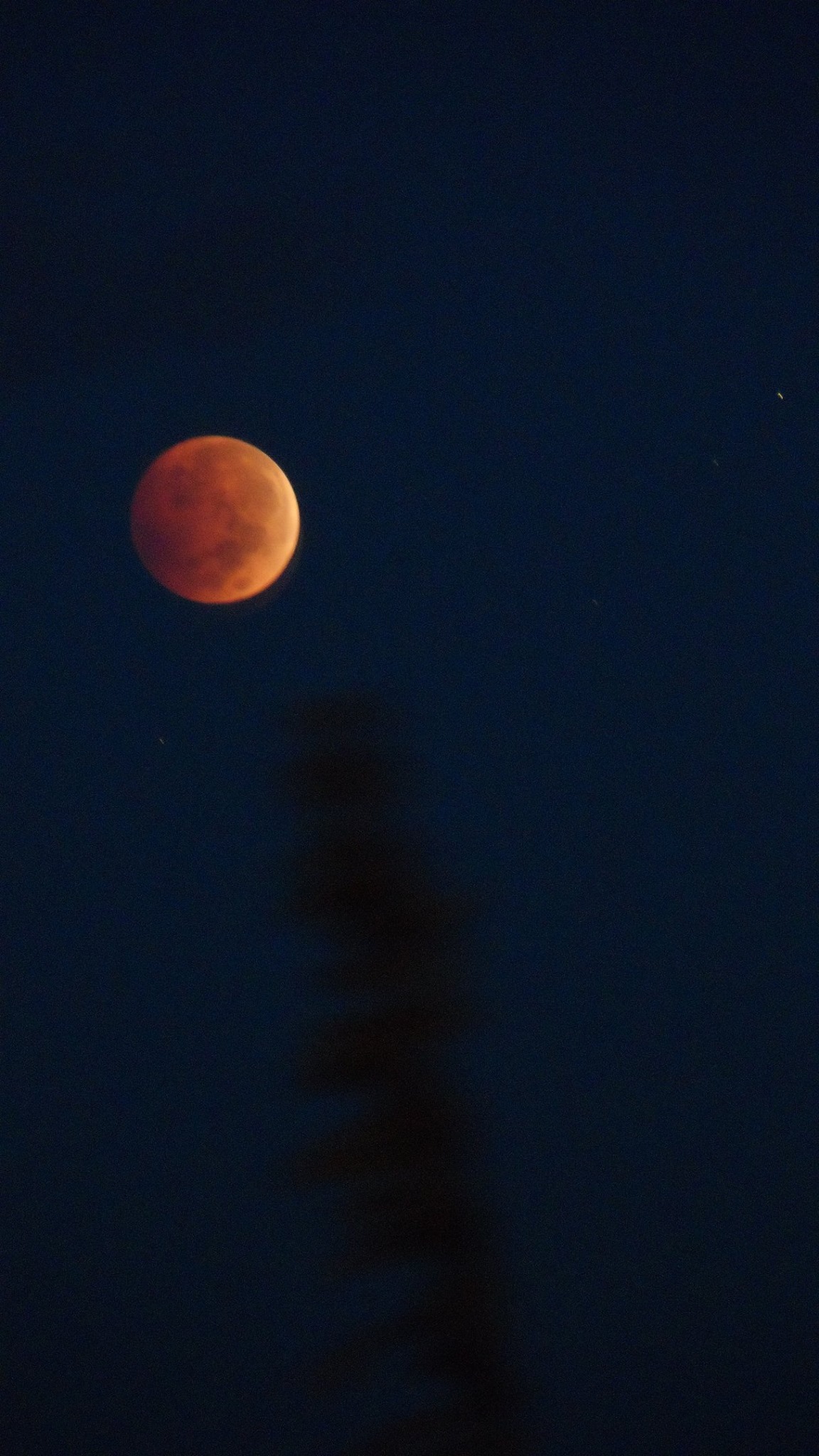 A total lunar eclipse will be visible in Florida and in many other parts of the world on Sunday night into Monday morning [15-16 May 2022].

According to the NASA website, here is a timeline of what you can expect during the first half of the lunar eclipse, up to the middle of totality:

About a year ago, there was a partial lunar eclipse in Florida. Here are my photos and videos of that eclipse and of the sunrise from Pass-a-Grille Beach in Pinellas County.

The rest are captioned as well, with an approximate time stamp:

But before the moon became totally eclipsed, it went behind clouds near the horizon, as you can see in this video (listen for the early morning birds and the sound of the Gulf of Mexico meeting the beach).

So I walked east for a block or two across the barrier island to watch the sun rise over Boca Ciega Bay.

Video of the sunrise: