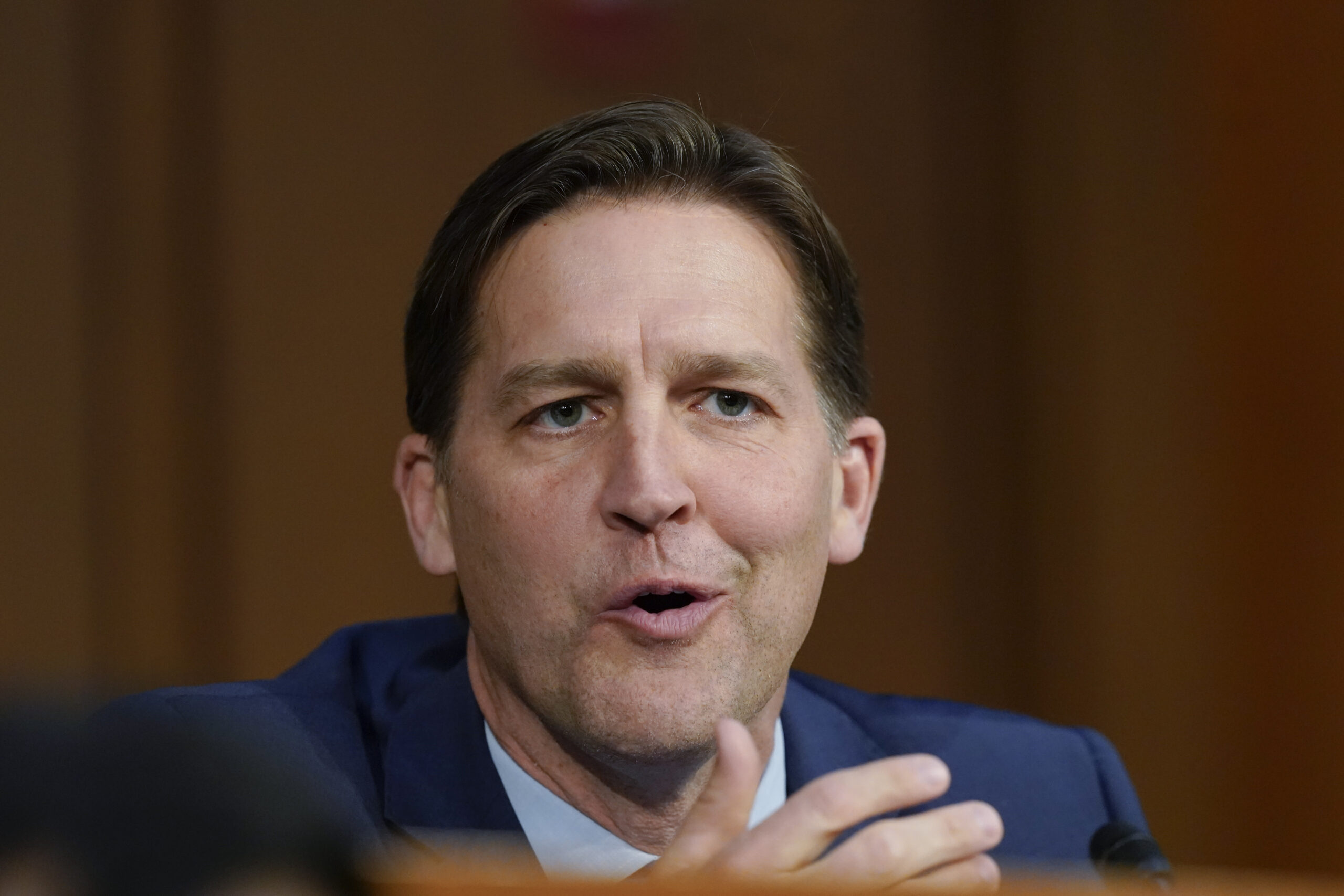 By Ryan Dailey ©2022 The News Service of Florida

GAINESVILLE — The University of Florida Board of Trustees on Tuesday unanimously approved U.S. Sen. Ben Sasse as the panel’s pick to be the school’s next president, as the Nebraska Republican pledged to practice “political celibacy” if he ultimately gets the job.

Sasse would succeed outgoing President Kent Fuchs, if the trustees’ choice is approved by the state university system’s Board of Governors. But Sasse’s selection and the process that led to him being the sole finalist in UF’s presidential search has drawn strong objections from students and faculty.

The UF trustees on Tuesday also approved a recommended salary range for Sasse “not to exceed” $1.6 million annually, which could top Fuchs’ $1.4 million annual compensation package.

During a roughly four-hour meeting with the trustees Tuesday, the panel questioned Sasse about his politics, how he would approach issues of inclusivity on campus and how he intends to advance the goals of a university that is ranked among the nation’s top-5 public institutions.

Sasse has a background in higher education, previously holding jobs as a professor at the University of Texas at Austin and later spending five years as president of Midland University, a small private school in Nebraska. Sasse, who holds a bachelor’s degree from Harvard University and a doctorate degree from Yale University, was elected to the Senate for the first time in 2014.

But leading Florida’s flagship university would mean that Sasse would be the president of an institution that has a student population that’s almost 40 times bigger than Midland, which this year had about 1,600 students. More than 60,000 students were enrolled at UF in this year’s fall semester, according to the school’s website.

Sasse pointed to UF’s efforts in integrating artificial intelligence into the curriculum, the university’s medical network and its South Florida-based biomedical research facility as initiatives he intends to focus on if he becomes president.

But Sasse’s candidacy has sparked student protests and disapproval from faculty members.

Wassel was one of about 12 people who were permitted to offer public comment during Tuesday’s meeting at the university’s Emerson Alumni Hall.

Students gathered outside the hall as Sasse’s interview took place but, under a rule instituted by Fuchs last week, student protesters were not allowed inside the building.

Protesters have raised concerns about Sasse’s stances on LGBTQ issues during his time in the Senate, as well as a lack of experience leading a major research university.

“We don’t want him here, based off of his political affiliations and based off of what he’s said in the past against gay folks like me,” Dayanna Peek, a University of Florida junior, told The News Service of Florida on Tuesday.

The university’s faculty senate last week passed a resolution expressing no confidence in the search process that led to Sasse being chosen as the sole finalist to lead UF.

But Amanda Phalin, the faculty senate representative on the board of trustees, voted to approve Sasse’s selection.

“Based on my experience, the information that I’ve been able to learn sitting at this table, it is my best judgment that the interest of my constituents and of this institution are best served by approving Dr. Ben Sasse as UF’s thirteenth president,” Phalin said.

Sasse’s selection came after a new state law allowed the search to be conducted in private. The law, approved by the Legislature and Gov. Ron DeSantis this year, created a public-records exemption for information that could identify applicants until near the end of searches, when information about finalists can be released. Information about other applicants remains shielded under the law.

UF Board of Trustees Chairman Mori Hosseini said Tuesday that eleven other potential finalists were considered by the university’s presidential search committee, but all of the prospects had refused to go forward with their candidacy if they weren’t named the sole finalist.

Trustee Rahul Patel, who was chairman of the search committee, said that, of the 12 prospects, nine were sitting presidents at “top research” universities and “more than half” were women or people of color.