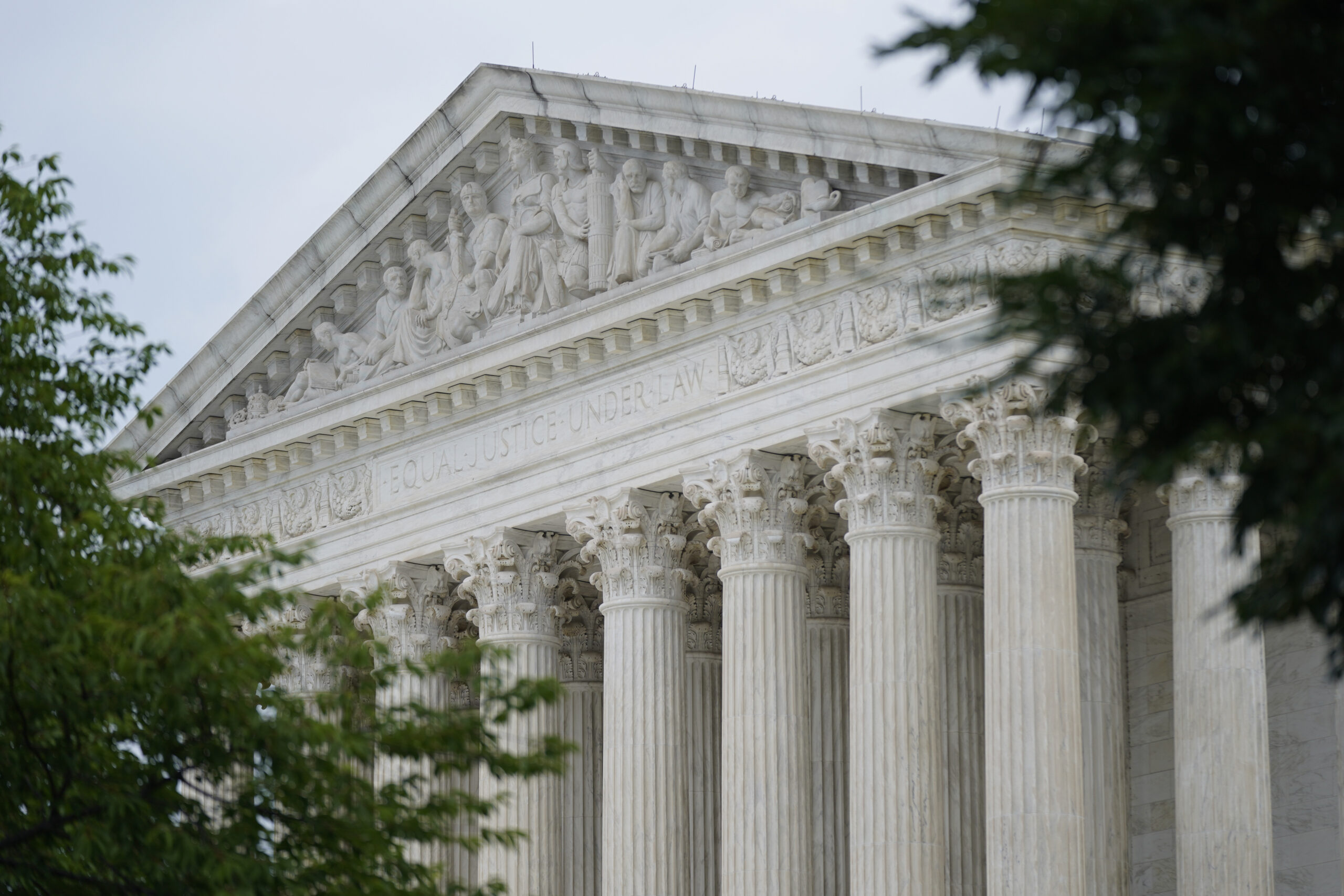 The U.S. Supreme Court is slated Jan. 6 to discuss whether to take up a high-profile case about a 2021 Florida law that placed restrictions on major social-media companies such as Facebook and Twitter.

A court docket said justices are expected to consider the case during a behind-the-scenes conference.

The Supreme Court receives thousands of cases a year but decides to take up only 100 to 150, according to a federal-courts website.

Florida went to the Supreme Court after the 11th U.S. Circuit Court of Appeals in May upheld much of a preliminary injunction against the law.

The law, approved by the Republican-controlled Legislature and Gov. Ron DeSantis, targeted large companies such as Facebook and Twitter over decisions to remove politicians and other users from the social media platforms.

In part, it would prevent the platforms from banning political candidates from their sites and require companies to publish — and apply consistently — standards about issues such as banning users or blocking their content.

The industry groups NetChoice and the Computer & Communications Industry Association challenged the constitutionality of the law, and Tallahassee-based U.S. District Judge Robert Hinkle issued a preliminary injunction blocking the measure.

Hinkle described the law as “riddled with imprecision and ambiguity.”