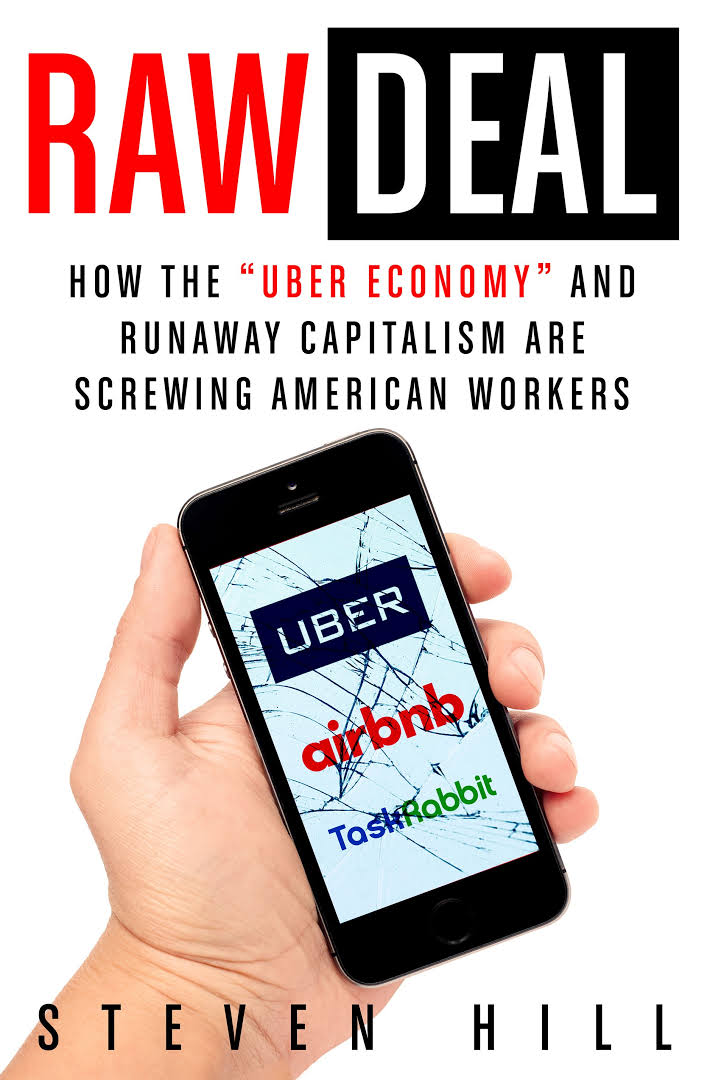 The American Health Care Act stalls in the Senate

The Republican Party’s long-promised repeal of “Obamacare” is in trouble after Senate GOP leaders, short of support, abruptly shelved a vote Tuesday on legislation aimed at fulfilling the pledge.

The surprise development leaves the legislation’s fate uncertain while raising new doubts about whether President Donald Trump will ever make good on his many campaign promises to repeal and replace Obamacare.

Senate Republican leader Mitch McConnell announced the delay Tuesday after it became clear the votes weren’t there to advance the legislation past key procedural hurdles. Wednesday morning, President Donald Trump took issue with a New York Times story that portrays him as disengaged in the push for the Senate Republican health care bill.

Early Wednesday, Trump tweeted that “The failing @nytimes writes false story after false story about me.” Trump added: “Some of the Fake News Media likes to say that I am not totally engaged in healthcare. Wrong, I know the subject well & want victory for U.S.”

The Times reported Wednesday that Trump was less involved in trying to pass the Senate bill than he was with the earlier House bill — making fewer phone calls to senators, for instance. The newspaper said an unidentified senator who supports the bill left a meeting with Trump at the White House yesterday “with a sense that the president did not have a grasp of some basic elements of the Senate plan.”

Is Uber destined to be a leader in the future of jobs and transportation or is it heading for trouble?

Travis Kalanick is the founder and former CEO of the passenger delivery company Uber. Kalanick resigned last week under pressure from Uber’s board and investors after a series of scandals. Our guest in this segment is Steven Hill, the author of “Raw Deal: How the ‘Uber Economy’ and Runaway Capitalism are Screwing American Workers,” which has just been published in paperback.

Hill was formerly a senior fellow with the New America Foundation and he is the author of  five books, including titles on issues such as social security and political science. In his latest book, he says Uber has yet to turn a profit, that rides are currently heavily subsidized by investors, and that there is high dissatisfaction among its workers.

To listen back to this interview from Wednesday, June 28, click here.