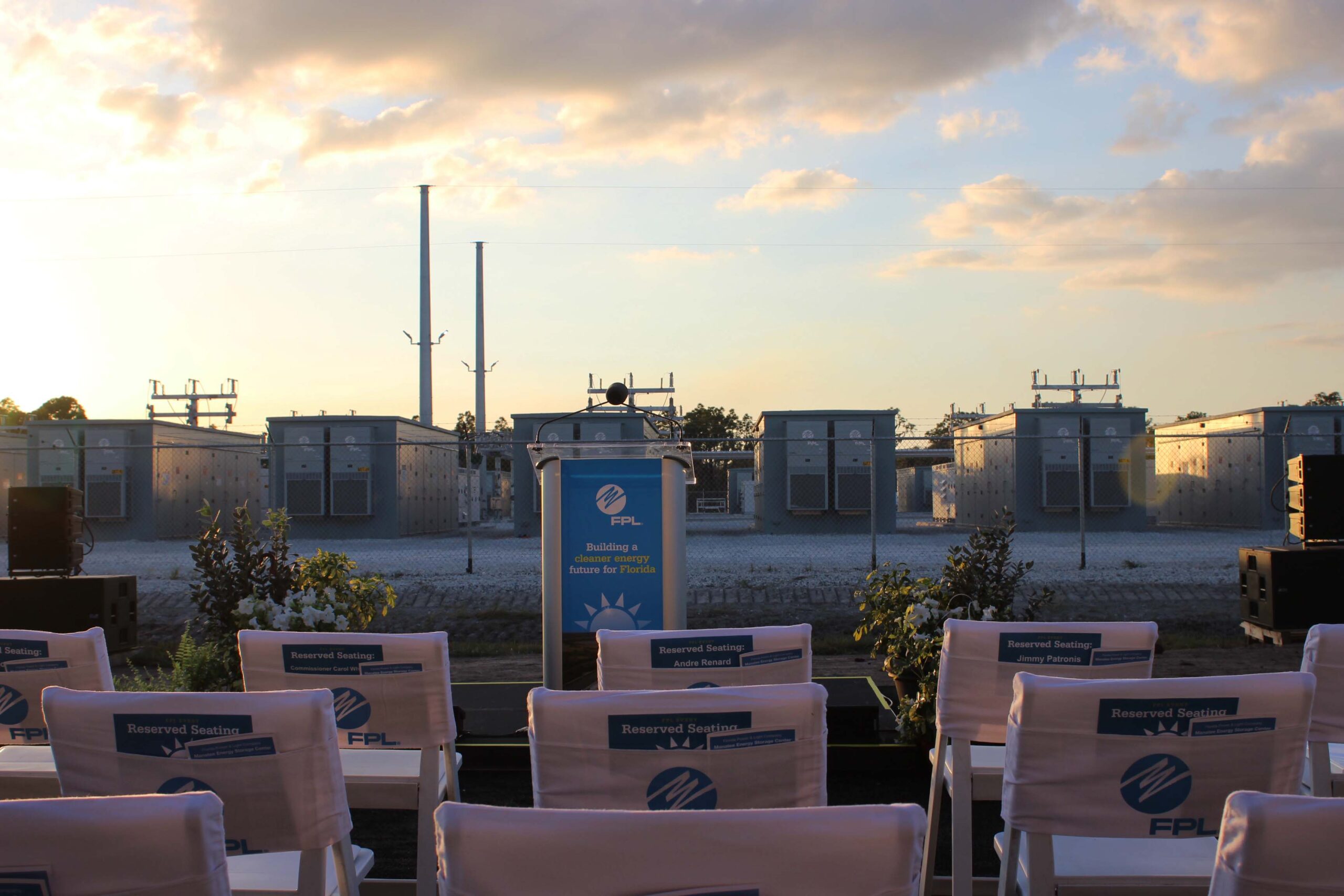 A major Florida power company wrote and hand-delivered legislation aimed at preventing homeowners and businesses from offsetting costs using rooftop solar. That’s according to a report by the Miami Herald. It comes only a week after Florida Power & Light commissioned the world’s largest solar-powered battery.

FPL compensated the legislators who filed the bill through campaign donations. Tuesday Democratic gubernatorial hopeful Charlie Crist hosted a virtual conference on the issue. Congress member Crist says FPL just got a massive rate increase from the Public Service Commission of $1.5 billion, and another increase to cover higher fuel charges.

Utility bills to increase for residents

“That means people’s power bills in January will go up by $20 or more,” Crist said. “It’s a prime example of the corrupt pay-to-play system in Tallahassee that needs to end.”

“More than half a million dollars was spent, that we know, on these fake candidates,” Eskamani said. “And it does seem like lines are going towards FPL as being the entity that also funded this operation, with the CEO playing a key role in talking to those political operatives.”

One of the Florida senate races FPL spent thousands derailing, was lost by the Democratic candidate with a margin of just 32 votes. FPL is Florida’s biggest utility. Fraud aside, Eskamani says many Floridians don’t have many options under the utility’s monopoly.

Corruption at heart of solar fight

“When we talk about political corruption, this is one of the worst and most egregious examples in Florida history,” Eskamani said. “Consumers can’t choose to just stop paying FPL because if they make that decision, they lose their electricity.”

Florida’s solar industry is fighting back too, Scott McIntyre of Solar Energy Management, says the bill could devastate the industry.

“If they pass this draconian change to net metering,” McIntyre said, “the net costs for solar will make solar power not affordable for both homeowners and commercial property owners.”