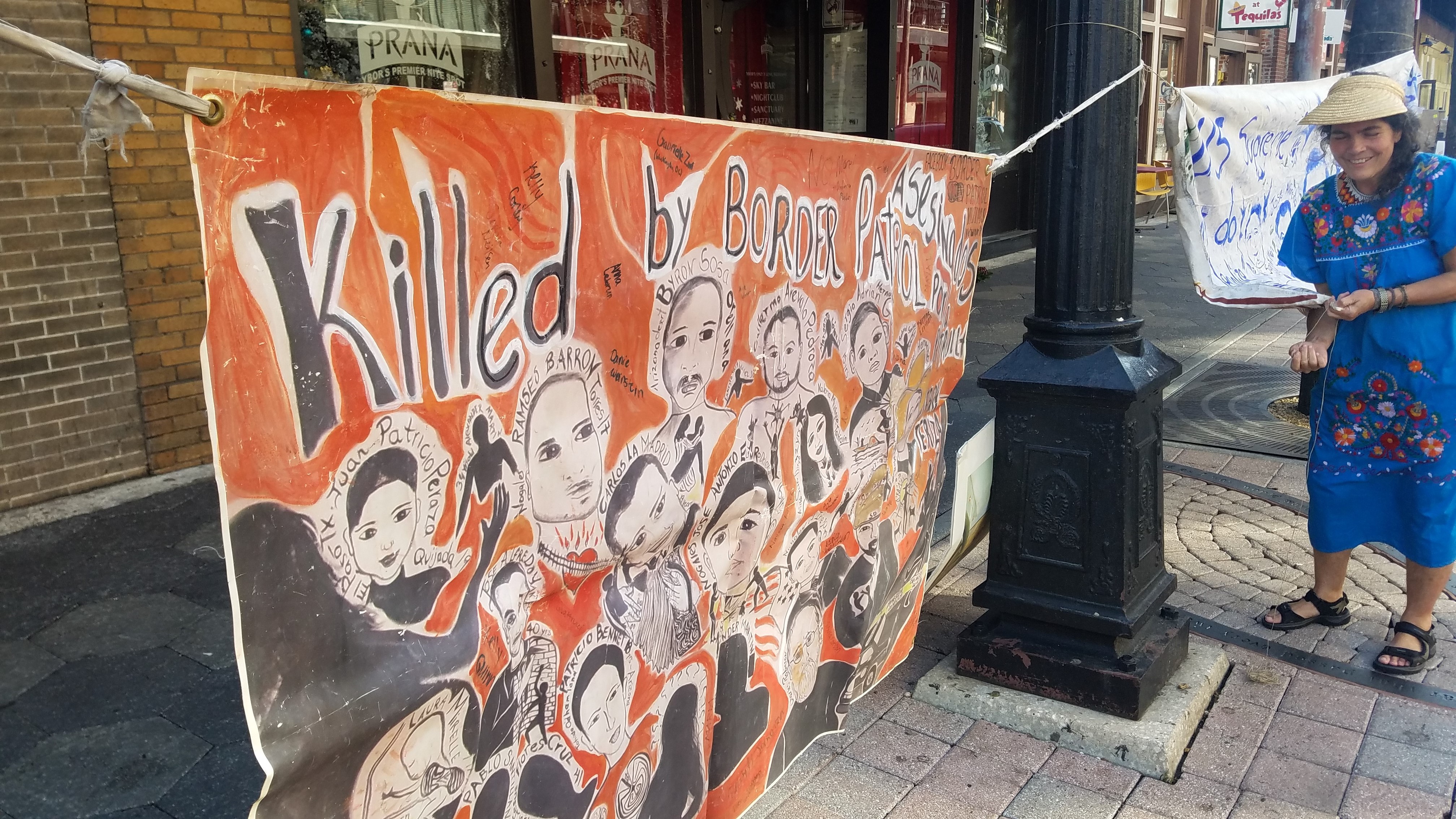 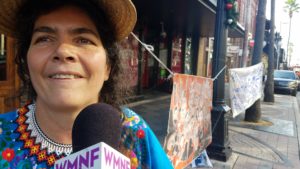 Last week, video was released of a migrant teenager who died in U.S. Border Patrol custody; it’s deaths like this – and of outright violence by U.S. border officers — that triggered activists to hold a vigil Tuesday afternoon in Ybor City.

A small group held what they’re calling a “solidarity vigil” across the street from the Customs and Border Protection building. It’s on the 1600 block of 7th Avenue.

“Volunteers and families who have lost their dear ones in the hands of border patrol, or have been very badly beaten, and are seeking justice both in the United States and in Mexico.” 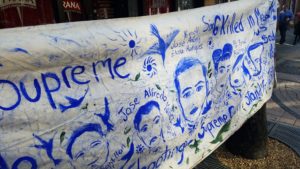 How many people have been hurt by [U.S.] customs and border patrol?

“And, what happens, the difference is, if you are killed by border patrol on the US side. Although there is no criminal justice, they’re still probably working, most of them, for the border patrol, and we don’t even know who they are in many cases. At least, the families have the right to seek civil justice.

“But, if you die a meter from the border on the Mexican side, you have no right to seek civil justice. And so that is a big problem because the Supreme Court opened the case on the 12th of November this year — the same day as they started with the Dreamers, also. And they have to decide whether or not the families on the Mexican side have the right to seek justice. Or, for all purposes, are they going to legalize cross-border shootings? This is what we are concerned about.”