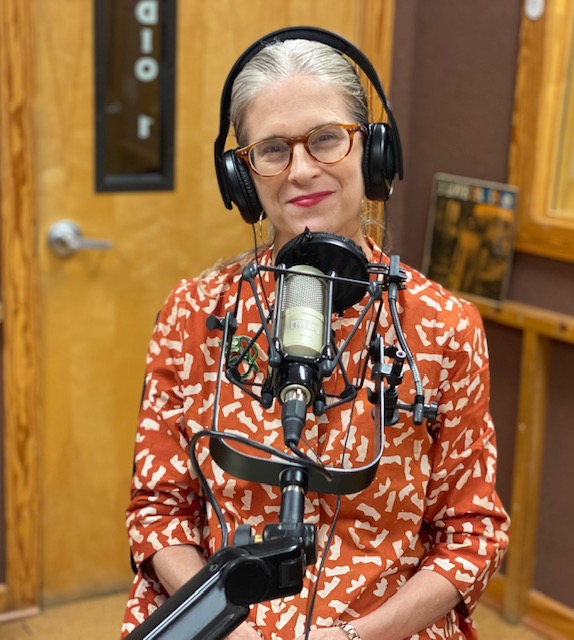 In the wake of the Dobbs ruling by the U.S. Supreme Court, which overturned Roe. v. Wade and put decisions about a woman’s right to choose in the hands of states, women and Democrats around the country have pledged to “remember in Rovember” and cast their votes for candidates who will uphold abortion rights. In four states, voters will decide on ballot initiatives to either protect or prohibit the right to choose.

In Florida, abortion is on the ballot in the form of a retention vote for Florida Supreme Court justices.

Attorney Laura Lawson is part of a group of activists urging Floridians to vote no on all the justices, except Justice Jorge Labarga. He is the only sitting Florida Supreme Court justice who has consistently upheld a woman’s right to abortion. She joined WaveMakers on Sept. 27 to discuss the issue.

Listen to the entire program here or by searching for WMNF WaveMakers wherever you listen to podcasts.