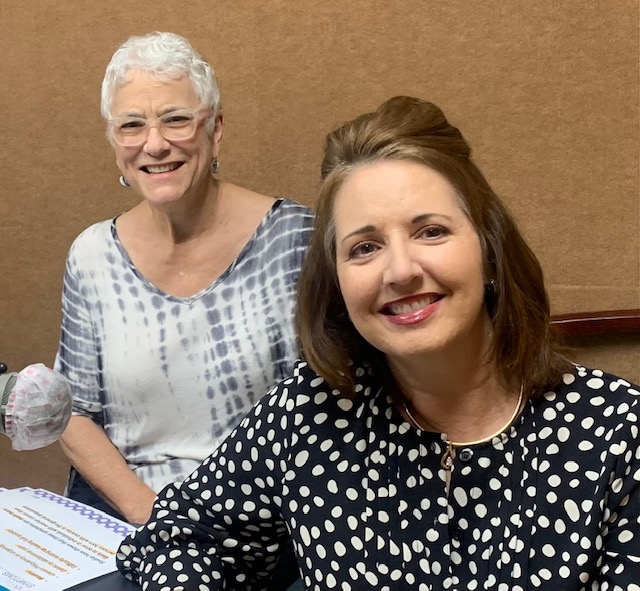 The Basics of Ovarian Cancer

World Ovarian Cancer Day is May 8, and this week, advocates and activists Carla Jimenez and Kerry Kriseman joined WaveMakers to discuss their stories of survival, as well as the importance of talking about and testing for ovarian cancer.

Listen to the full episode by searching for WMNF WaveMakers wherever you listen to podcasts.

While some of the symptoms of ovarian cancer are vague, there are some risk factors that can be identified to help understand who may be at higher risk.
While ovarian cancer can occur at any age, it is more likely to occur in older adults, as well as adults that have gone through more menstrual cycles (such as those who have never been pregnant). Those with certain genetic mutations are at higher risk, as well as those who come from Ashkenazi Jewish descent. As in most diseases, obesity is another risk factor that can make an individual more likely to get ovarian cancer.

Both Kerry Kriseman and Carla Jimenez are advocates with OCRA, the Ovarian Cancer Research Alliance. The Alliance is the longest-running and largest ovarian cancer awareness and advocacy organization, and Jimenez and Kriseman actively work to promote increased research into ovarian cancer.

Ovarian Cancer Awareness Month is in September, but advocacy and information can be found at ocrahope.org