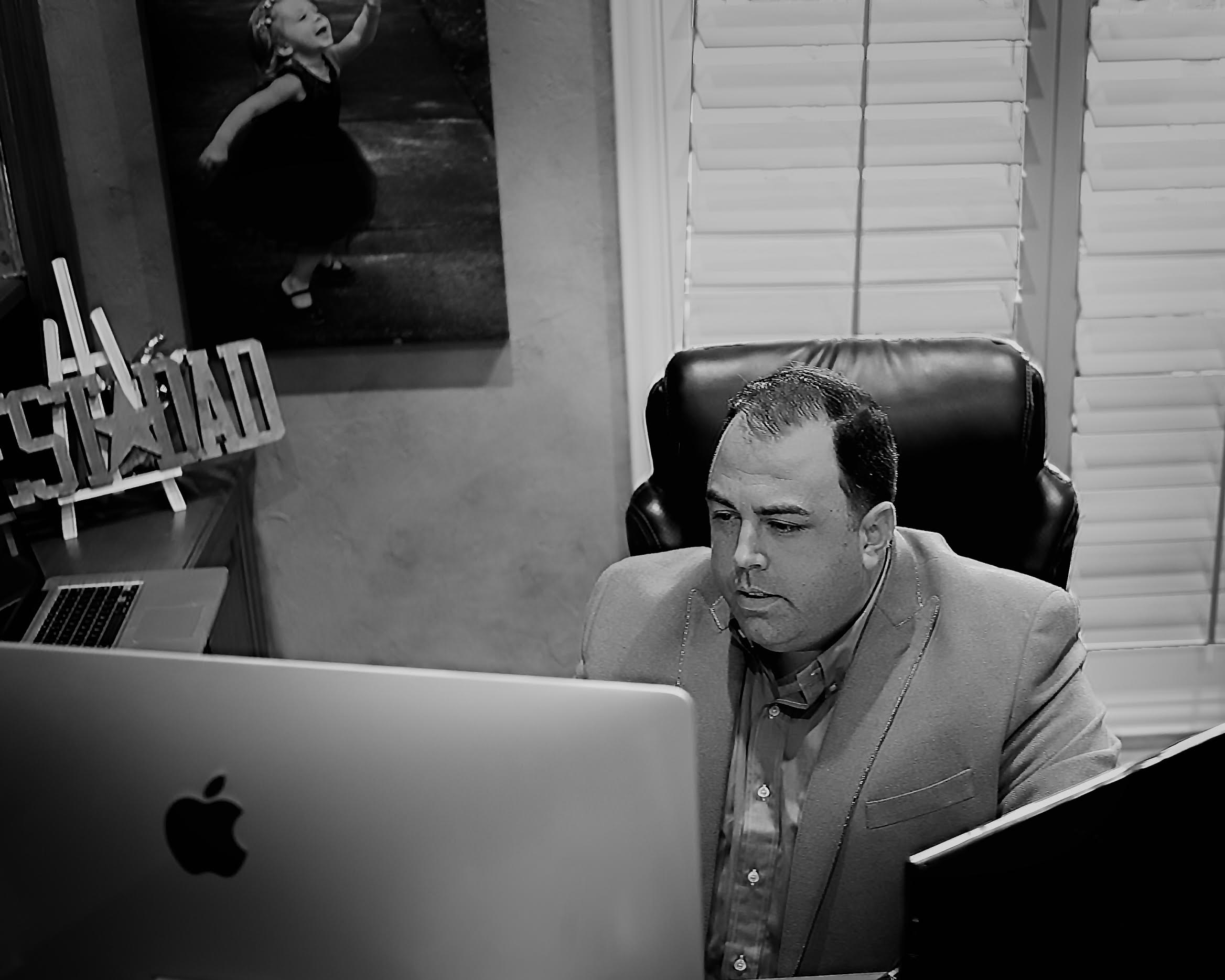 As Tallahassee wraps up this year’s session in the Florida Legislature, there is much to be discussed about what’s happened, and what it means for the future of the state. This week on WaveMakers, hosts Janet and Tom Scherberger were joined by Peter Schorsch, CEO of Extensive Enterprise and publisher of FloridaPolitics.com.

As the legislature makes its final decisions this week, Schorsch shared his top five takeaways from this session: