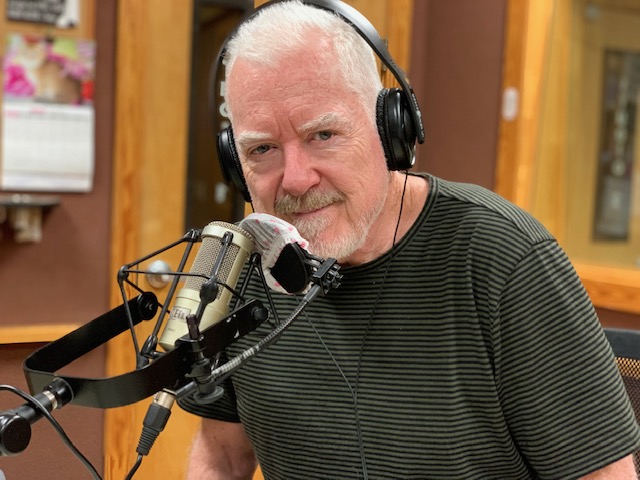 Tom Gribbin has been a fixture in the St. Petersburg entertainment business world for more than 40 years. He was the co-founder  of the Coconuts Comedy Club chain in the 1980s, and As the front man for the Saltwater Cowboys, he played from the Pinellas County beaches (sometimes with close friend John Prine) to Wembley Stadium. He founded the Coconuts Comedy Club chain in the 1980s, taking it worldwide. Most recently, as Vice President of Big3 Entertainment, a St Petersburg record label owned by BayWalk developer Bill Edwards, he helped usher the Mahaffey Theater into a new era—and with it, St. Petersburg’s downtown.

Now, he’s leaving the Mahaffey tor a new gig: author. His first novel The Last Florida Boy was published last year by Saint Petersburg Press, and he’s talking to Netflix about turning it into a series.

Gribbin sat down with WaveMakers hosts Janet and Tom Scherberger on May 24 to talk music, books, comedy, pot runners and the future of St. Petersburg.

Listen to the entire episode here or by searching for WMNF WaveMakers wherever you listen to podcasts.