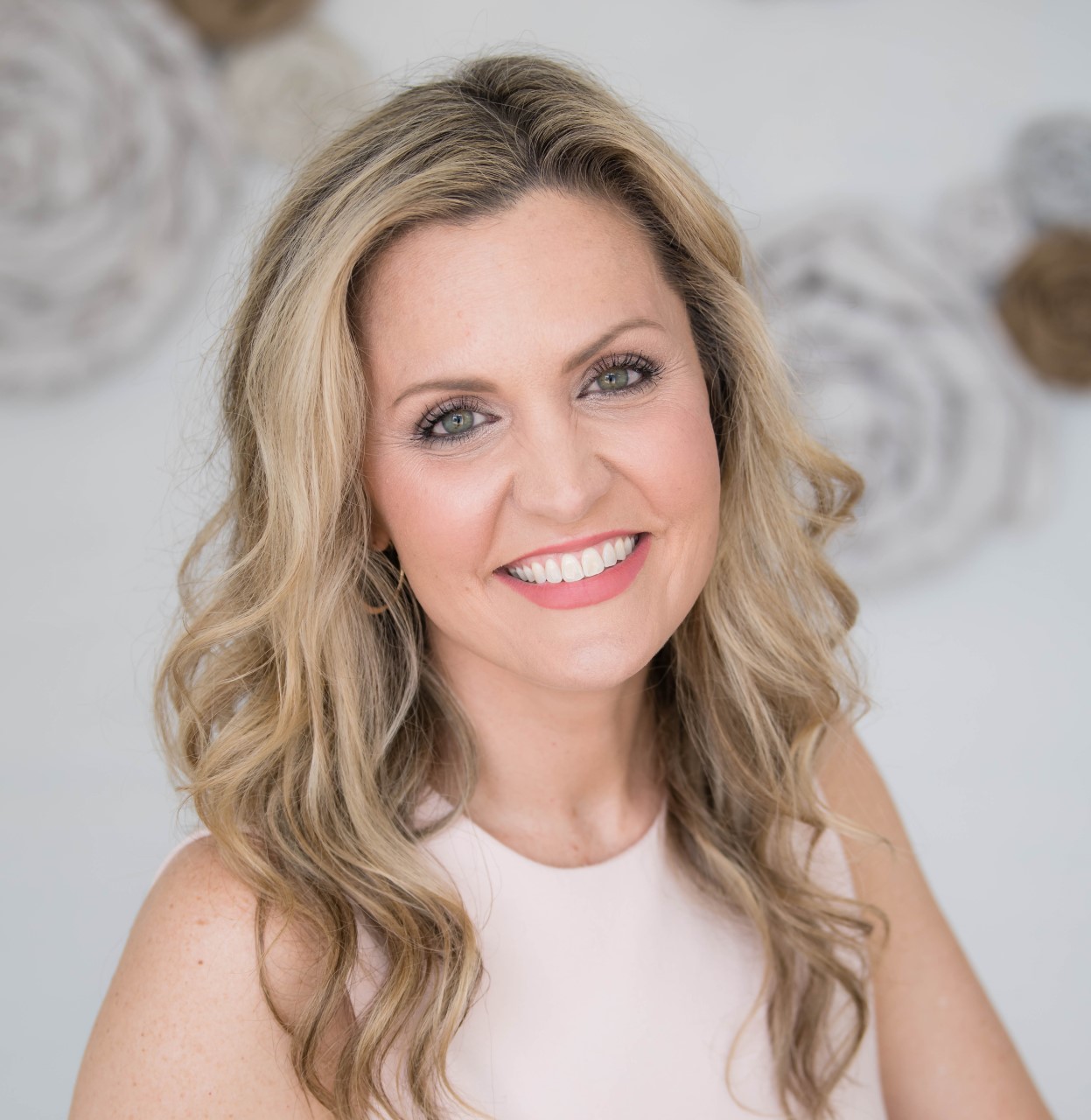 As the term “crisis” keeps coming up surrounding the housing market in the Tampa Bay area, many are working hard to alleviate the effects on the community. This week, WaveMakers hosts Janet and Tom Scherberger spoke with Jessica Muroff, the CEO of United Way Suncoast, about their efforts in the region.

United Way is an international nonprofit fundraising organization with an overarching goal to promote financial stability. However, in the Suncoast region, as well as the state of Florida, financial security is a large concern; 43% of the region is considered to be in the ALICE population. ALICE, or “Asset Limited, Income Constrained, Employed” individuals are those that are employed but still living at or below the poverty line. This financial strain is made worse by the housing crisis; Muroff told WMNF that nearly 50% of the Suncoast region is considered “house cost burdened,” meaning they spend 30% or more of their income on housing.

But, following a $20 million donation from philanthropist MacKenzie Scott, Suncoast United Way and over 30 partners in the region are investing in housing crisis assistance. An immediate $3 million was appropriated for direct relief and to pay the salaries of navigators who can help users access government. Calling the money a “community gift”, Muroff said that funds have also been allocated to early learning programs, infrastructure and innovation.

Muroff told WMNF about her personal and professional commitment to “radical transparency,” allowing the community to see what issues United Way is addressing, and how precisely they address them. Their dashboard pages outline case studies of how they decided to allocate funds, as well as provide data on the scope of the issues themselves.

“That’s what United Way does, we stand up and step up during a crisis, and especially one that is so aligned with one of our focus priority areas,” Muroff said.