Home Blog News and Public Affairs What has the Florida Legislature done in the last 2 days? 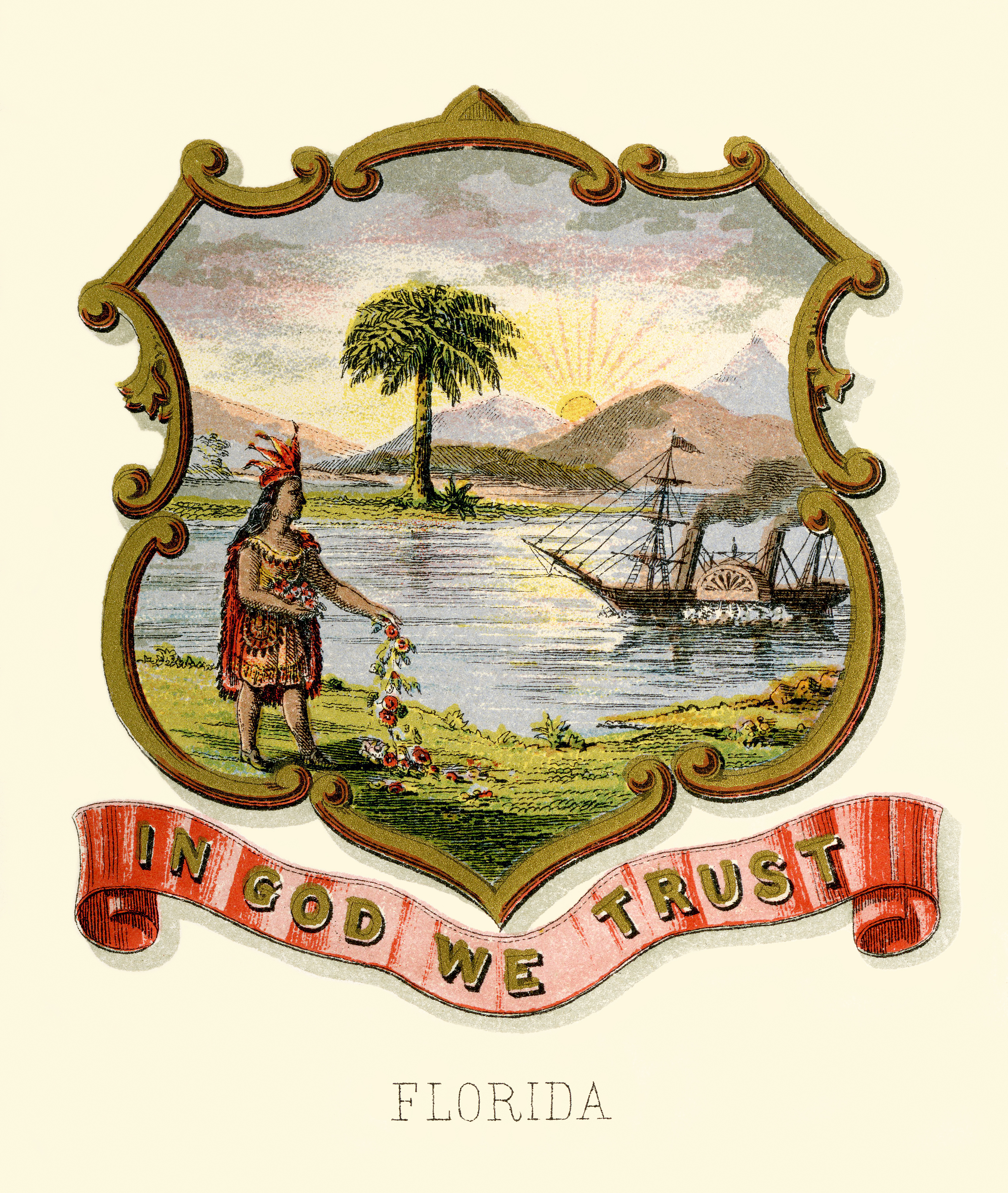 Florida’s legislature has 60 days (though special sessions can be, and are often, called) to make lots of laws. In odd numbered years, like 2019, the session begins the first Tuesday after the first Monday in March. This year our legislature is in session from March 5, 2019, through May 3, 2019.

Let’s start with the House.

Two bills passed by the Florida House on Thursday stirred up some controversy.

One makes it harder to amend Florida’s constitution.

Legislation making it more difficult to change the Florida constitution via petition drives passed the Republican-led state House on Thursday amid complaints from Democrats that it would strip away a fundamental citizens’ right.

The measure cleared the House on a 71-41 vote and now moves to the Senate, where a similar bill is pending. GOP supporters called it a necessary tightening of petition drive rules that would clarify when out-of-state interests are involved.

Democrats, however, cast it as an improper roadblock to the ability of citizens to participate directly in their government, especially when the Legislature refuses to act on certain high-profile issues. Recent examples include successful petition initiatives approving medical marijuana and restoration of most ex-felons’ voting rights.

Legislation to restore voting rights to convicted felons except murderers and felony sex offenders has passed the Florida House. The Republican-dominated House voted 71-45 Wednesday for the bill that would implement a constitutional amendment approved by voters last November. The main issue is whether legislation is needed at all, and whether the bill sets up unnecessary hurdles for ex-felons such as requiring that all fines and restitution be paid.

Republican Rep. Jamie Grant of Tampa, the main sponsor, said completion of a sentence includes probation and any financial obligations ordered by a judge. Opponents said those requirements would bar many former felons and violate the spirit of the constitutional amendment. The bill now goes to the Senate where a similar measure is pending.

What has the Florida Senate been up to?

School vouchers – Florida is on the verge of creating a new school voucher program that’s a priority for Republican Gov. Ron DeSantis after the Senate passed a bill Thursday expanding existing programs that allow students to go to private schools at taxpayer expense. The bill would create the “Family Empowerment Scholarship” and make it available to lower-income families. The first year of the program would allow up to 18,000 students to switch from public to private schools at state expense. It would cost $130 million.

The bill passed on a 23-17 vote with Republicans in favor and Democrats opposed. Democratic Sen. Bill Montford, a former Leon County school superintendent, said Florida built one of the most accountable school systems in the country under Republican Gov. Jeb Bush, and the bill would strip public schools of money and send students to schools that aren’t held to the same standards. A similar education bill is awaiting a House vote.

Red Tide research –  A bill aimed at controlling and alleviating red tide blooms was unanimously passed by the Florida Senate.
The bill passed Thursday would provide $3 million a year for the next six years to research red tide. The research would be a partnership between the state Fish and Wildlife Conservation Commission and Mote Marine Laboratory.

Florida recently experienced one of its largest red tide blooms in its recorded history. The 15-month bloom caused respiratory irritations in people and killed sea turtles, manatees, dolphins and fish. A companion bill is awaiting a House vote.

The Senate added the language on school and construction zones. Drivers would have to use hands-free devices if they wanted to talk on their phones in those areas. The bill requires reports to guard against racial profiling.

Agricultural Hemp – Hemp could join oranges, strawberries and tomatoes as a top Florida crop under a bill unanimously passed by the Senate. It would create a state program to administer and oversee the growing of hemp for industrial uses to make everything from ropes to building materials to animal feed. A companion House bill is awaiting a floor vote.

Burying power lines – Utilities would have to come up with a 10-year plan to strengthen and bury power lines and be allowed to pass along the cost to customers under a bill passed by the Florida Senate.  The cost to harden lines would be passed on to customers through a separate item on their bills, rather than through a general rate increase. That means all customers would pay the same, regardless of how much power they use. A companion House bill is awaiting a floor vote.

Sanctuary policies banned –  With another law which limits local municipalities’ power, local governments and police agencies would have to cooperate with federal authorities who enforce immigration law under a bill passed by the Florida Senate.
The bill passed on a 22-18 vote Friday would ban sanctuary policies. The vote comes the day after the House passed a similar bill.

Repeal Florida Constitution Commission – Florida voters could have a chance to abolish a commission that meets every 20 years to suggest changes to the state constitution. The Florida Senate voted 35-4 for a bill that would place a question on the 2020 ballot asking to repeal the Constitution Revision Commission.

The commission met last year and placed seven items on the ballot. Voters approved each proposal, including bans on dog racing, oil drilling in state waters and vaping in workplaces. It also included a measure that extends new rights to crime victims. Sixty percent of Florida voters would have to approve the proposal in order to repeal the commission.

A little earlier in the week…

Toll roads – Even earlier in the week the legislature approved 3 toll highways with a 37-1 vote and is a priority for Republican Senate President Bill Galvano. It calls for three highways to help spur job growth in rural areas, relieve congestion on Interstate 75 and provide new hurricane evacuation routes.

Tourism defunding? – Florida House leaders want to eliminate Visit Florida, the state’s tourism marketing agency that spends millions of dollars on marketing campaigns to lure visitors to the state. Gov. Ron DeSantis has said he wants to continue funding the agency at $76 million, while the Senate initially proposed decreasing its budget to $50 million.

This week, the Senate and House reached a tentative agreement to provide Visit Florida only $19 million and allow the agency to expire in October. But the final budget agreement has not yet been reached and it remains possible Visit Florida could still survive before lawmakers adjourn.