Home Blog Why all the car thefts? Are autos easier to steal now? 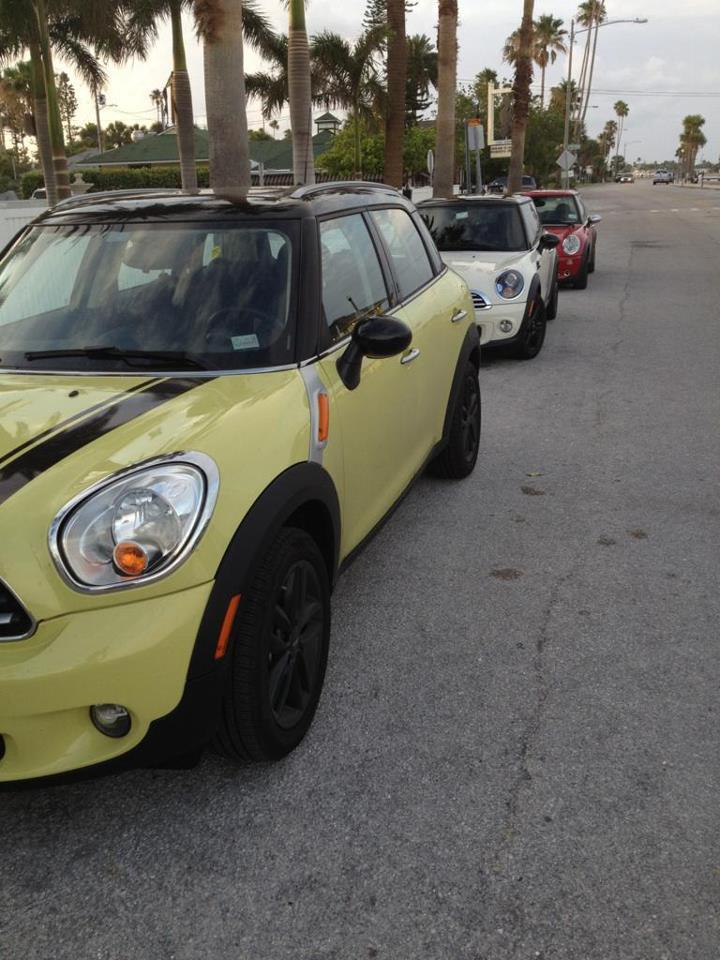 Three teenagers died in a fiery car crash over the weekend and the Pinellas County Sheriff says the teens had stolen the vehicle and sped up to 140 miles an hour; an earlier investigation by the Tampa Bay Times found what it called an epidemic of car thefts by kids in Pinellas. So why is it so easy for teens to steal cars?

To find out, WMNF News spoke with Ron Jackson, a vice president for state affairs for the southeast region with the American Insurance Association (AIA).

“Some of the coverage that I’ve seen indicated–and I think this is something that is observed, not just in the area, but, nationwide–is there are often no definitive reason[s] why cars may be broken into or stolen. But, there, I think, is the recent coverage emphasizes, in a large number of cases all over the country, there are a lot of people who–for whatever reasons–leave their vehicles unlocked or leave it idling for a moment–maybe their making a delivery or for some other reason. As I recall, some of the coverage indicated the largest percentage of those thefts, by the juveniles in particular, were vehicles that had been left unlocked.”

Is there a difference between having a key and having a FOB. Is one safer than the other? Are FOB signals able to be intercepted and amplified?

“There are smart key systems that can protect and guard against theft.”

That’s in addition to what you would normally have, like a normal key or a normal FOB. You would have an additional theft protection that would be one more layer of safety.

“Right. Yeah. I mean, there are devices such as a vehicle immobilizer that can prevent the perpetrator from either trying to hot-wire or they’re trying to get your car started without the key. There’s obviously smart keys with a computer chip that has to be present to start the vehicle. There are 3rd-party systems that will disable the fuel line. So, there’s a number of measures that might be added to a vehicle even after the vehicle’s been purchased.”

What’s the response of the auto insurance industry to this spate of auto-thefts? Are the rest of our car insurance premiums going to go up?

“Well, you know, I can’t predict what the overall impact would be on a state-wide basis for the activity that’s been observed in that particular are. As a general matter, we obviously all, as both the insured pool and just consumers in general, will benefit if there are lower rates of loss and lower rates of theft.

“One thing that we and broader industry and folks like the National Insurance Crime Bureau that are active in loss prevention measures recommend is 1) Lock your cars. As we’ve discussed, there’s a lot of times when folks have made it very, very easy for their own vehicle to be stolen. 2) Parking in a well-lit area. If you’ve got the ability to add a safety feature to your vehicle; something visible that lets the people know that your car is protected in some fashion, then those are certainly measures that we would recommend. Then lastly and probably most importantly, consumers should understand their car insurance coverage and what policies they have. Your liability coverage; the state requires you to purchase in order to operate a motor vehicle on the road, doesn’t cover theft. You need comprehensive auto coverage, which is covering events other than an auto accident to protect yourself from theft and we would certainly would recommend that consumers talk to their insurance agents to make sure that they’re protected in that way.”