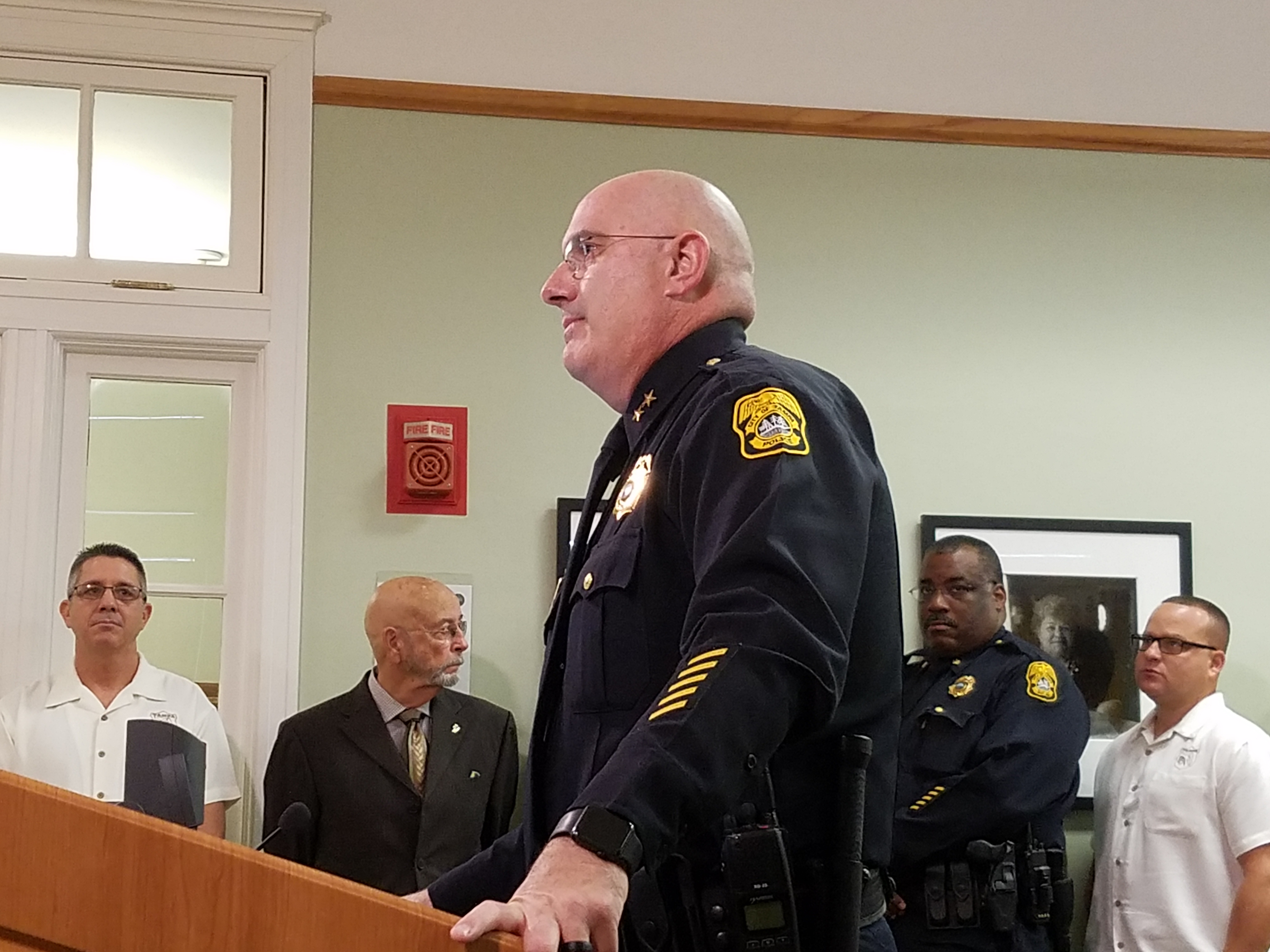 With protests nationwide calling for police department reforms and accountability, cities around the country are looking to establish Citizen Review Boards to monitor police activity. Tampa has had such a board in place since 2015. But community and city leaders are now looking for ways to strengthen it.

Former City Council Chairman Frank Reddick helped lead the effort to create Tampa’s Citizen Review board in 2015. He ultimately voted against it due to concerns with the final proposal that he believed made it ineffective.
Now, he says. it’s time to make some changes.

“I think something needs to be done. The tension is there … It’s a weak board. The average citizen doesn’t know who serves on the board. And I just think changes need to be made and they need to be made soon,” he says.

One change he’d like to see is allowing the board to directly receive complaints from citizens. 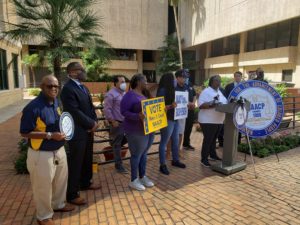 At a press conference on Wednesday, the NAACP and the ACLU said they also want the city to revamp the board. Changes they’d like to see include the ability to review and investigate citizen complaints, consider investigations every time an officer’s firearm is charged, and conduct hearings and issue subpoenas for documents and witness testimony under oath. 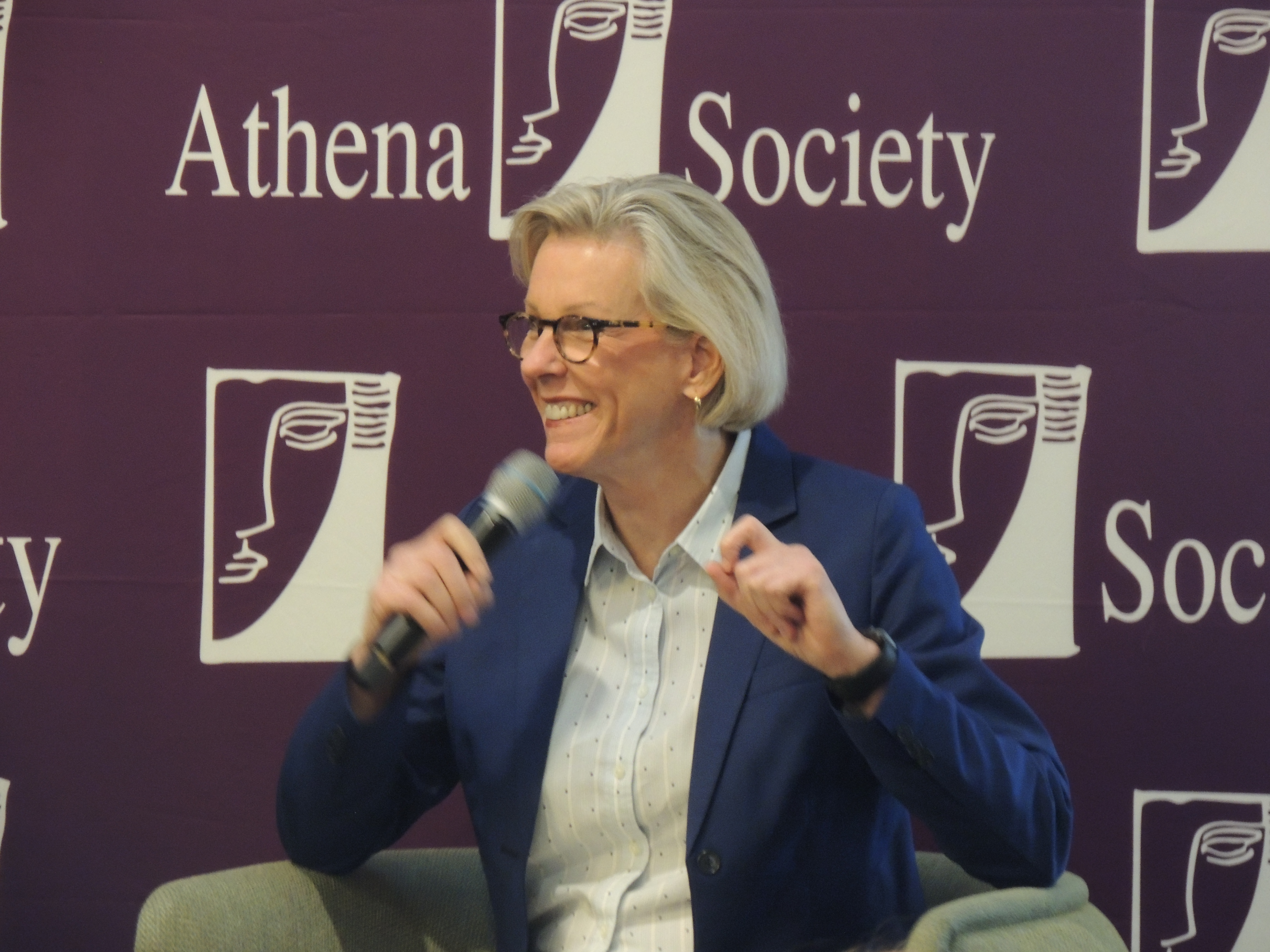 Tampa Mayor Jane Castor told the Tampa Bay Times this week she is open to ideas but concerned that state law limits what types of changes can be made.

State law and a 2017 Supreme Court ruling prohibit such boards from issuing subpoenas to police officers, although they can subpoena documents and other witnesses.

Tampa City Council member Orlando Gudes, a former police officer, was hired by former Mayor Sandy Freedman, who also had to remake the force after teenager Melvin Hair died in a chokehold at the hands of Tampa Police, sparking riots in 1987.

Gudes wants the board to play a greater role in hiring and promotions, which is one of the demands made by the ACLU, the NAACP and Tampa For Justice, an organization that also is calling for reforms. Gudes says the department needs more diversity. 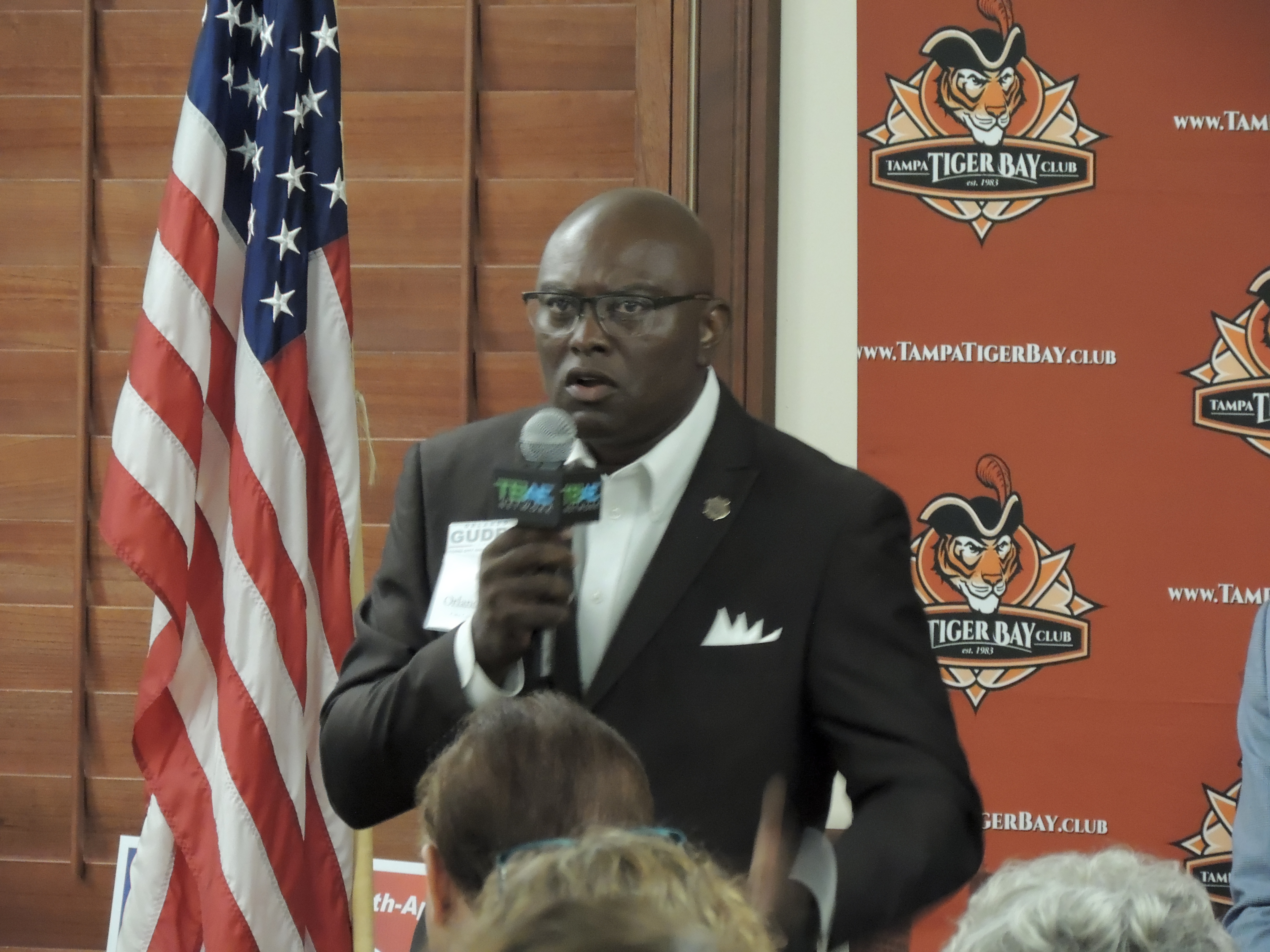 “As an African-American officer I understand some of the injustices as it relates to hiring and promotions and so forth and so on,” he said. “Them being a part of the process brings a little more transparency for the citizens. Also, I just believe it will help the officers inside the house have a little more confidence in the process.”

He also asked that the CRB take a look at the police use of force policies on a regular basis. Ultimately, he said, any changes will require cooperation between the council, the police union and the administration.

“At the end of the day, you’ve got to compromise on anything you do to make it work. I think anything that will show transparency to the public and make the public feel at ease and we can all come together and try something. Let’s just try it.”

In interviews, City Council members express varying degrees of interest in an overhaul of the Citizen Review Board.

Council member Bill Carlson noted that in 2016, before he was elected to the Council, he supported a proposal that would have given the CRB board many of the powers requested by the NAACP and ACLU. At the City Council meeting on June 4, he requested a workshop on police regulations. It’s scheduled for August 27.

Council member John Dingfelder said he’s supportive of revisiting the board in a general way.
“I just need to look at the details,” he said.

Council member Joe Citro said he believes in many ways the City Council’s hands are tied by state law.
“There needs to be reform. But I as a city council can’t slam my hands on the ground and say you need to do this. This goes to the state,” he said. “That is something our state representatives and state senators are going to have to ask for.”

“This is such an important board to the city of Tampa and to citizens,” Luis Viera said. “It’s all about government accountability and having a board that is not only open to the public but is continually exposed to the public, it’s something that is very very important and we can make improvements on that.”

Current and former members of the Citizen Review Board say the police department was always responsive to their requests, but the scope of the board’s responsibilities limited its effectiveness. The board also suffers from low visibility. It’s difficult to find information about it online, few people attend meetings and there’s little interest in filling positions on the board.

The board has two vacancies right now for alternate posts. To apply, fill out an application here.

Under the terms of the ordinance that created it, the board is required to deliver annual reports to the City Council every year. The CRB will review the 2020 report at its next meeting on June 23 at 6:00 p.m. at the Tampa Convention Center.