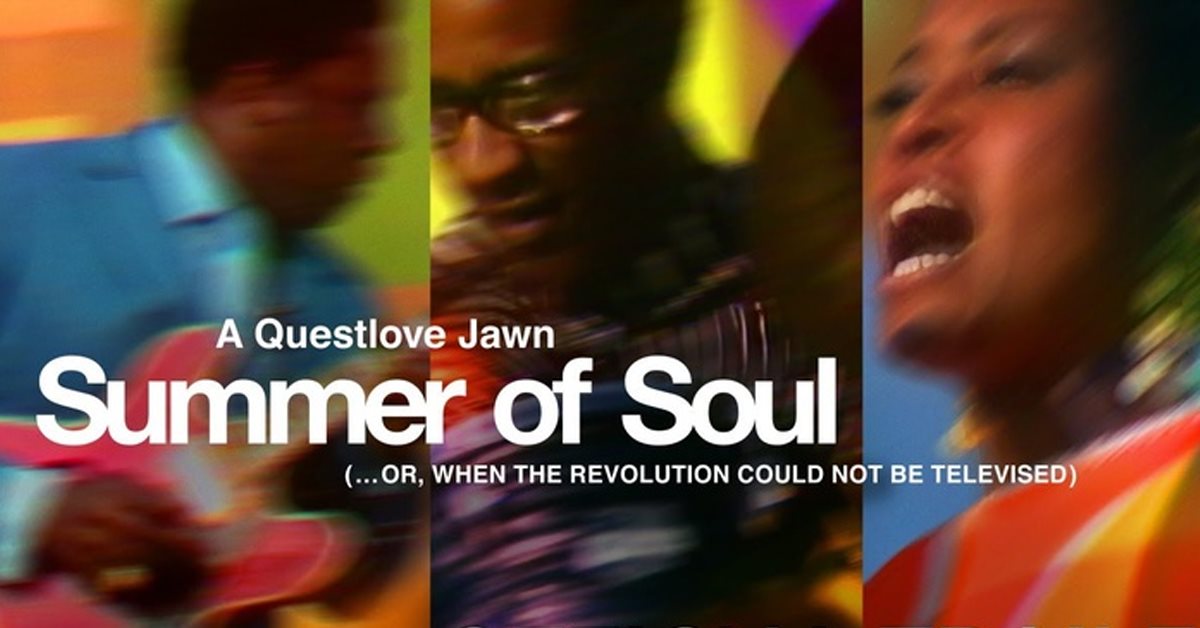 Friday July 2nd WMNF’s Steve “The Hitman” Williams will air Soul Party live from Tampa Theatre as part of the opening of the new documentary Summer of Soul (…Or, When the Revolution Could Not Be Televised).

The Franklin Street Block Party will feature food and drinks from local vendors and run from 5-7pm in front of the historic movie palace.

ABOUT SUMMER OF SOUL: In 1969, during the same summer as Woodstock, a different music festival took place 100 miles away. More than 300,000 people attended the summer concert series known as the Harlem Cultural Festival. It was filmed, but after that summer, the footage sat in a basement for 50 years. It has never been seen. Until now.

Summer of Soul is a stunning unearthed treasure destined to become a significant part of the catalog of films documenting American music and the Black experience in America. In his striking debut as a filmmaker, legendary musician Ahmir “Questlove” Thompson presents this transporting documentary — part concert film, part historical record — about an epic event that sparked the wholesale reevaluation of Black history, culture, fashion, and music. Deftly incorporating original performance footage that includes many rare gems (such as a Stevie Wonder drum solo and a duet between Mahalia Jackson and Mavis Staples) and contemporary interviews with significant cultural figures like Chris Rock and Lin-Manuel Miranda, Summer of Soul shines a light on the importance of a clear and full accounting of history to our spiritual well-being, and stands as a testament to the healing power of music.

Admission to the Block Party is FREE for all ages. Tickets for the 7:30pm screening of Summer of Soul are $11.50. For details, tickets, and additional show times, visit tampatheatre.org/movie/summer-of-soul/