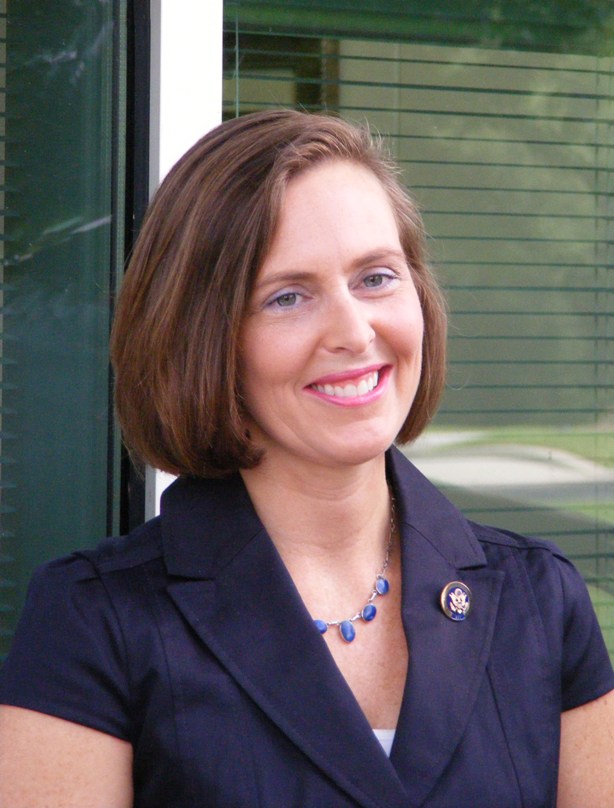 “Thankfully, President Biden followed through with his promise to keep that $1,400 stimulus payment on track. The $600 at the end of the year, that was a down payment. Many of my GOP colleagues didn’t want to do any more than that.

“But we know that so many of our neighbors are still trying to stabilize their lives due to COVID-19 and that economic turmoil it brought. So yes, some of those payments are arriving in bank accounts already. It will be very important that folks file their tax returns.

“Tomorrow afternoon (March 16), at 4:30 p.m., I’m having a telephone town hall with the taxpayer advocate who can answer direct questions. If you go to irs.gov and ‘where’s my payment’ or ‘find my payment,’ they will have some descriptions for you.

“But, if you run into red tape, please call my office. We have a very good track record on helping our neighbors follow-through to receive those economic impact payments, or as I call them, those survival payments.”

Early in the Obama presidency, Rep. Castor was a leading advocate for relaxing U.S. restrictions on Cuba. President Obama eventually came around to thawing relations with Cuba, including sitting next to Raul Castro at a Rays game in Cuba. But many of those policies have been reversed under President Trump. We talked about whether Cuba policy will change under President Biden.

Listen to the full show here; this interview is in the second half of the program.

Below is the statement released Thursday by Congress member Castor’s office:

“Gun violence has been all too common in America for decades without action from policymakers. In 2018, after the horrific shooting in Parkland, Florida, I marched alongside students demanding change, visited multiple Tampa high schools and sat with students, parents and community leaders to listen to their concerns on gun violence prevention and school safety. A large bipartisan majority of Americans agree that weapons of war do not belong on the streets and people in all communities should be kept safe. So I am pleased to vote to advance these bills in Congress.

“The Bipartisan Background Checks Act that I championed would deliver on my promise to keep Tampa Bay safe from gun violence. This bill would ensure that individuals already prohibited from gun possession under federal law, such as felons and domestic abusers, are not able to obtain firearms. It will also require a background check for every gun sale or transfer, with some carefully defined exceptions such as gifts to family members and temporary transfers for purposes such as hunting, target shooting, and self-defense,” Castor continued.

Additionally, House Democrats passed H.R. 1446, Enhanced Background Checks Act of 2021, a bill Rep. Castor cosponsors, to address the “Charleston Loophole.” The loophole currently allows the sale of a firearm to proceed if a background check is not completed within three business days. The massacre at the Mother Emanuel AME Church in Charleston, South Carolina, where a deranged shooter killed nine innocent people attending a Bible study, in 2015, exposed this horrendous loophole. H.R. 1446 provides the FBI with crucial additional time to complete a background check by extending the review period from 3 business days to 10 business days.

“Every day, background checks stop more than 160 felons and 50 domestic abusers from getting a gun from a federally licensed dealer. In 2017 alone, due to background checks, over 170,000 sales were denied – 39 percent of them to convicted felons. These bills will ensure that people who should not have access to these weapons, don’t. In fact, 93 percent of American voters support requiring background checks on all gun sales, including 89 percent of Republicans and 87 percent of gun owners. It’s time Congress takes the action a majority of Americans are calling for.

“Passage of these bills is a victory for the survivor families, student leaders and so many others who have demanded more than moments of silence and thoughts and prayers. Our neighbors want to feel safe going home, to school or church and I want to thank the families of victims, advocates like Moms Demand Action and the student organizers from March For Our Lives for their continued activism and dedication to the safety of our communities and those who are disproportionately affected by gun violence in our community. I implore my Republican colleagues in the Senate to join with Democrats and pass these bills to begin to address the scourge of gun violence in America, save lives and give families long-awaited peace of mind,” Castor concluded.

U.S. Rep. Castor is a member of the House Energy and Commerce Committee which has oversight responsibilities for the Centers for Disease Control and Prevention (CDC).  In 2018, she pressed former Health and Human Services Secretary Alex Azar to commit to greater gun violence prevention research at CDC and has worked with Dr. Karen Liller, a Professor at the University of South Florida (USF) College of Public Health specializing in public health and injury prevention, to successfully urge the State of Florida to finally join the CDC’s National Violent Death Reporting System (NVDRS), an important and vital step forward to change this trajectory and save lives in Florida. She is also a member of the Gun Violence Prevention Task Force, which was established after the tragedy at Sandy Hook Elementary School and has grown to a membership of more than 165. She supports a ban on semi-automatic assault rifles and high-capacity magazines, and has an F rating from the National Rifle Association.