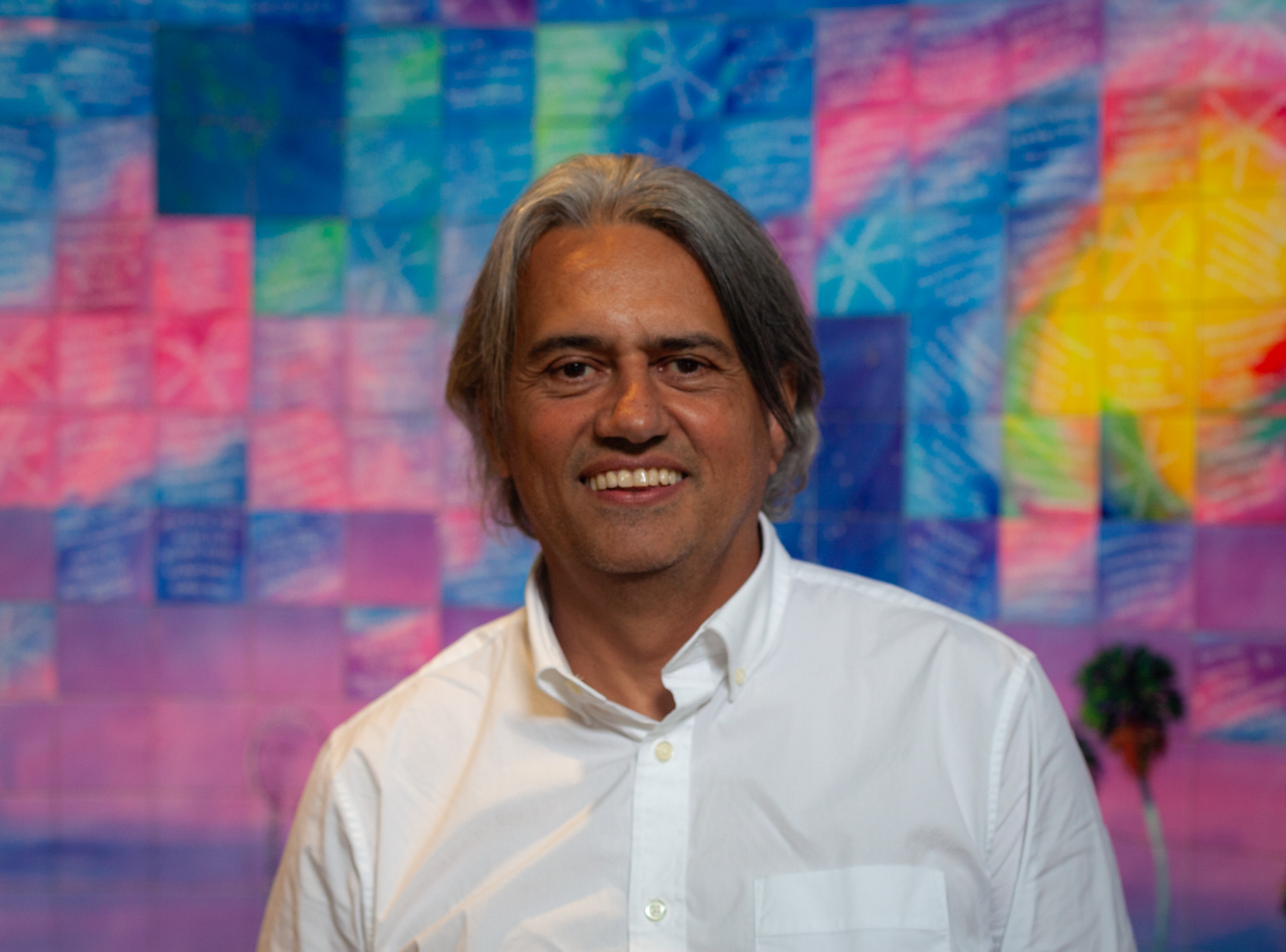 The Board of Directors of WMNF announced Thursday that general manager Rick Fernandes is leaving the station because he was offered a position with a “major national media organization.”

In an emailed press release from the Board, Fernandes wrote, “…I’m proud to have played a part in what everyone on this team has accomplished to ensure WMNF remains a pillar of the community for many years to come.”

Fernandes’ last day with WMNF will be September 10. WMNF’s interim general manager will be finance and administration director Cindy Reichard. She has served twice before as WMNF’s interim GM.

The Board says it will conduct a thorough search for a new general manager.