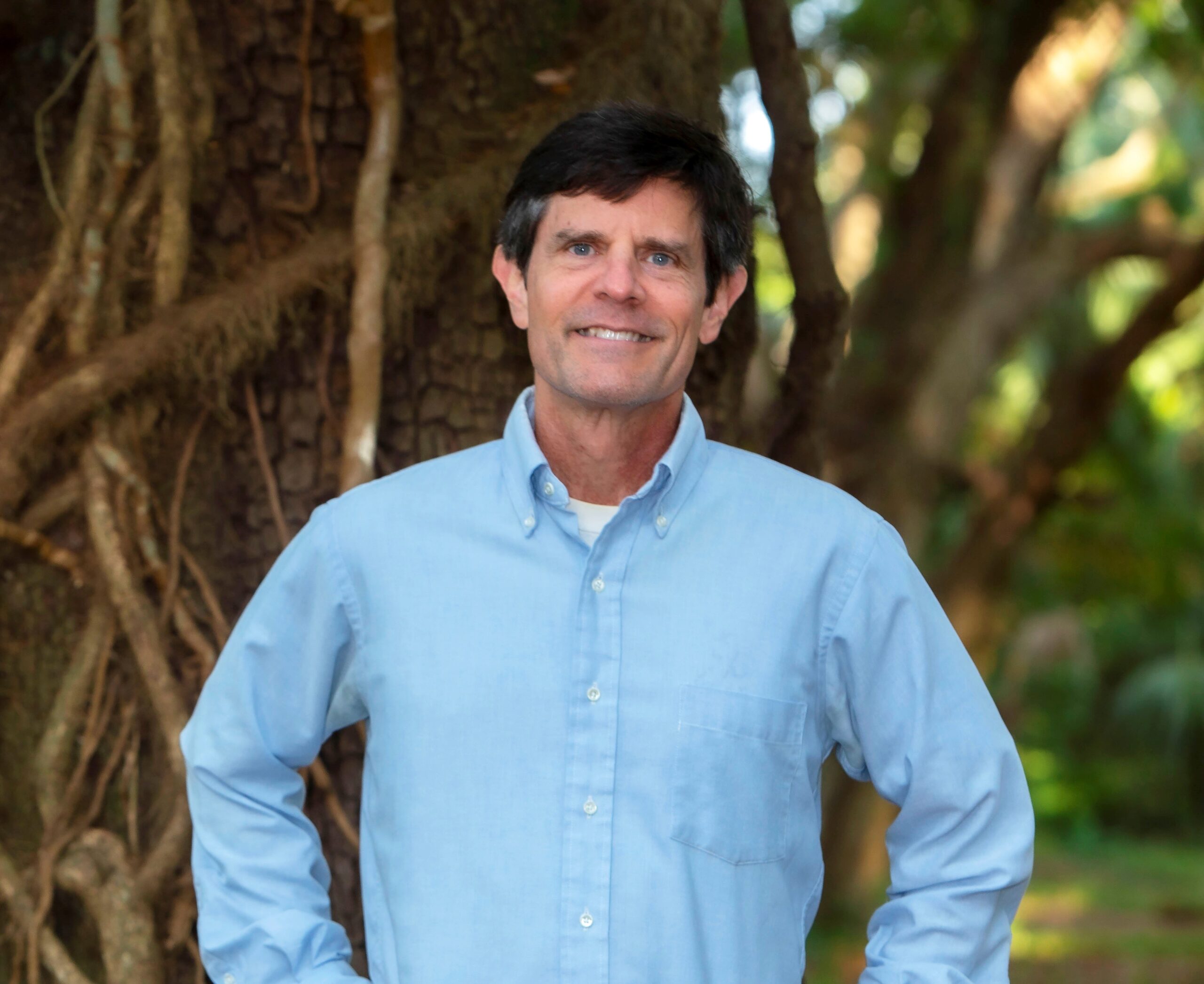 WMNF general manager Rick Fernandes announced today that Seán Kinane has been named the station’s Director of News and Public Affairs, removing the “Interim” from his title.

“Seán has been leading the news department for the last seven weeks and I have confidence in his leadership as we implement our new program schedule beginning June 21,” Fernandes said.

Kinane has been the station’s Assistant Director of News and Public Affairs since 2009 and before that was WMNF’s Senior Reporter.

“I started in the WMNF newsroom as a volunteer in 2005 and I am indebted to the dozens of volunteers and staff I’ve worked with over the years and especially to the mentorship provided by Rob Lorei,” Kinane said.

WMNF is a listener-supported community radio station that celebrates cultural diversity and is committed to equality, peace and economic justice. WMNF provides broadcasts and other forums with a grassroots local emphasis, that promote creative, musical and political vitality.

More information on WMNF is here.