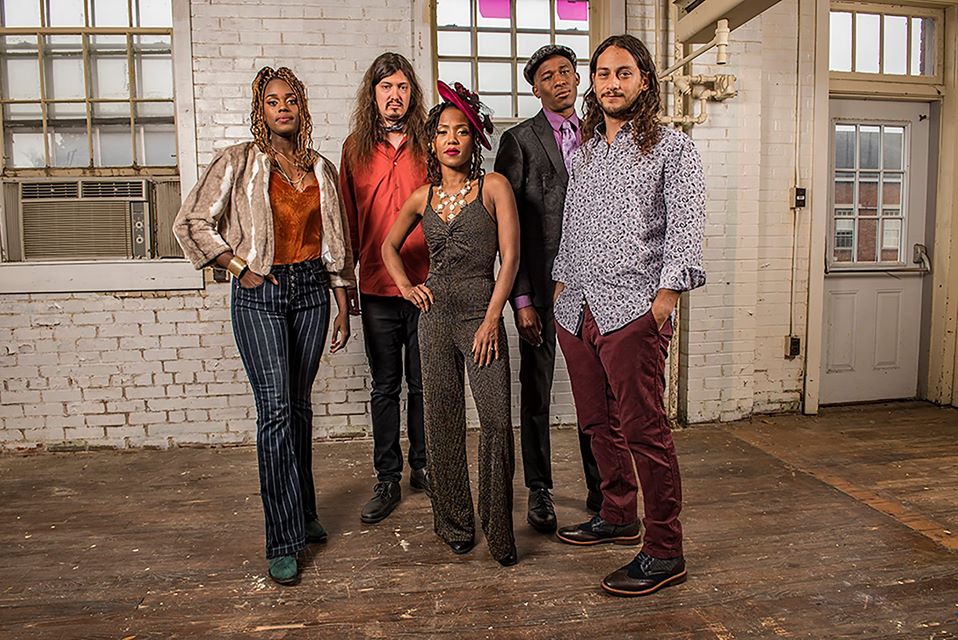 Southern Avenue is a Memphis soul, blues and jam band, debuting #1 on the i-Tunes Blues Charts. The band is signed on Stax Records and won a Blues Music Award for Best Emerging Artist.

The critics sing their praise: “Southern Avenue’s modern sound melds gospel-infused R&B with a rootsy rock feel,” wrote Mix. Relix referred to Southern Avenue as “a deeply soulful Memphis band that’s turning the scene on its head,” while Goldmine called their music “a frothy Memphis soul stew fit to twitch your body to in ways you didn’t think you could,” The Chicago Reader called the band’s debut album “a boiling retro-soul primer,” adding that “Tierinii has a riveting stage presence. They do the Stax legacy proud.” No Depression commented that it’s “easy to imagine Southern Avenue as a house band in their native Memphis or Muscle Shoals in the glory days of the ’60s, sent back to the future to save us from in-authenticity and our collective hurt.”

Trae Pierce & the T-Stones are WMNF favorites known for their high-energy shows that combine R&B, rock and hip hop.