Home Blog What Songs of Summer should we play during the upcoming drive? 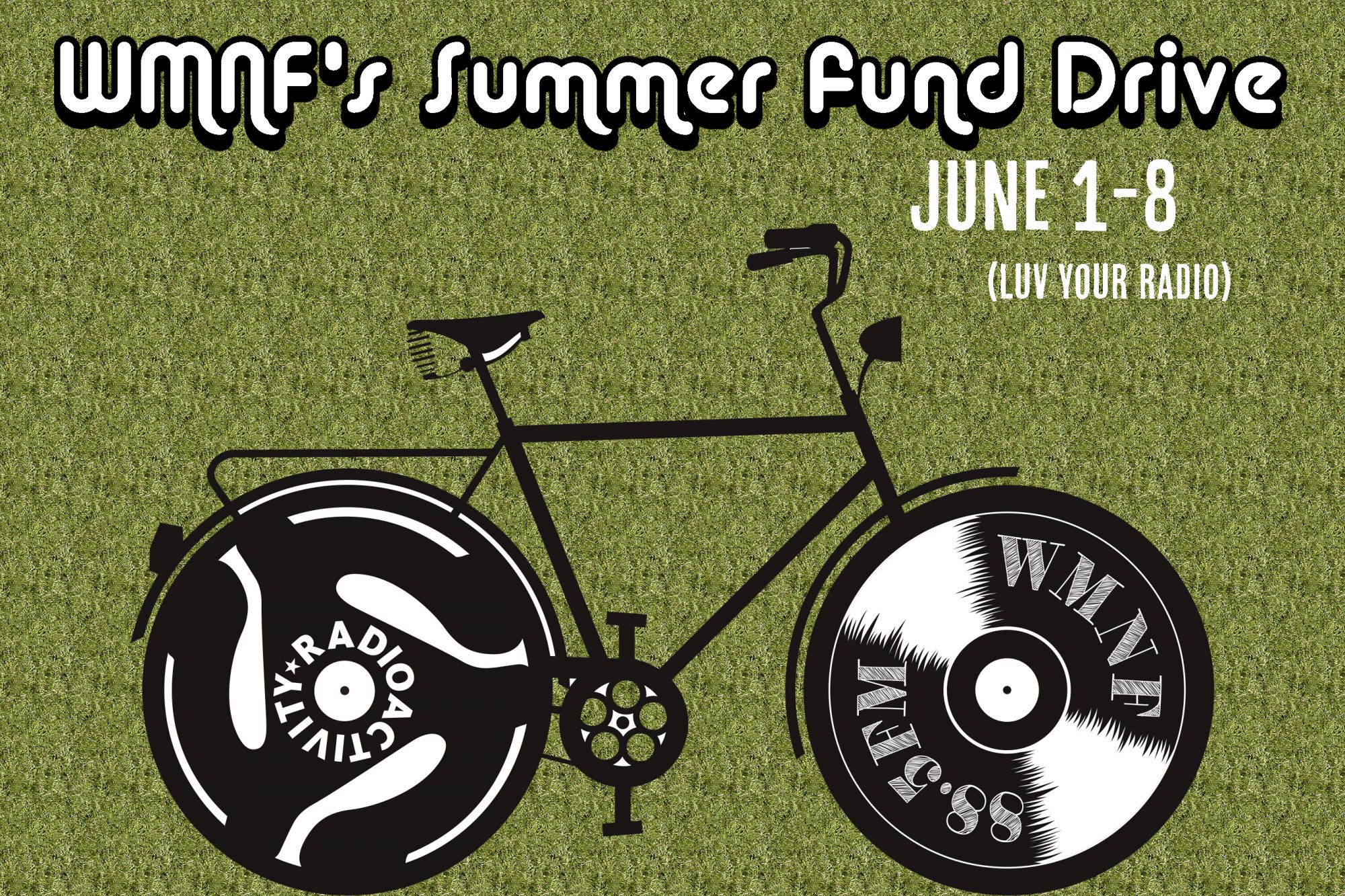 Our Summer Fund Drive starts June 1 and runs through June 8. Many programmers are planning specials during the drive. A couple of summers ago we had some fun summer songs. And we also had some earworms/one-hit-wonders/cotton candy hits. There’s an interesting interview from  NPR that posits (as do others) that repetition makes the hit song.

What will be this summer’s ubiquitous song? What song kicks in your summer nostalgia?

What about 10 years ago?

2006 had 2 songs which still instantly evoke summer and fun and that particular year:

Snow Patrol (Chasing Cars), Panic at the Disco (I Write Sins Not Tragedies), and the Fray (Over My Head) were on heavy rotation as well. And Lily Allen’s Smile was pretty inescapable. Plus Rihanna covered Tainted Love!

Everything but the Girl’s Missing was big. As was The Macarena! Maybe not so much for WMNF listeners. Tracy Chapman (Give Me One Reason), R Kelly, Coolio, Brandy and others all had hits, but maybe the biggest summer song, the one that got full lung sung as we drove around?

To be honest, I listened to a lot of world beat music in the 90s. Please add good Summer of 1996 songs in the comments!

You know how you don’t particularly like a song, but years and years later it turns out that you still know all the lyrics? Yep. 1986. Hello, Papa Don’t Preach by Madonna. Whitney Houston had the Greatest Love of All; The Blow Monkeys were Digging Your Scene; and Simply Red were not totally successfully Holding Back the Years.  Run DMC’s version of Walk this Way ruled the radio, battling Robert Palmer’s Addicted to Love. I loved for no good reason Sledgehammer by Peter Gabriel, largely due to its trippy video.

But really, the summer belonged to Bananarama

Goodness. Disco classical was unleashed on our nation with A Fifth of Beethoven. Paul Simon came up with 50 Ways to Leave Your Lover. Peter Frampton, Starland Vocal Band, Elton John, ELO with Strange Magic, Lou Rawls, Fleetwood Mac, so many. And there were a lot of Silly Love Songs.

And there were Miracles too…

This could go on forever. What are your favorite summer songs?