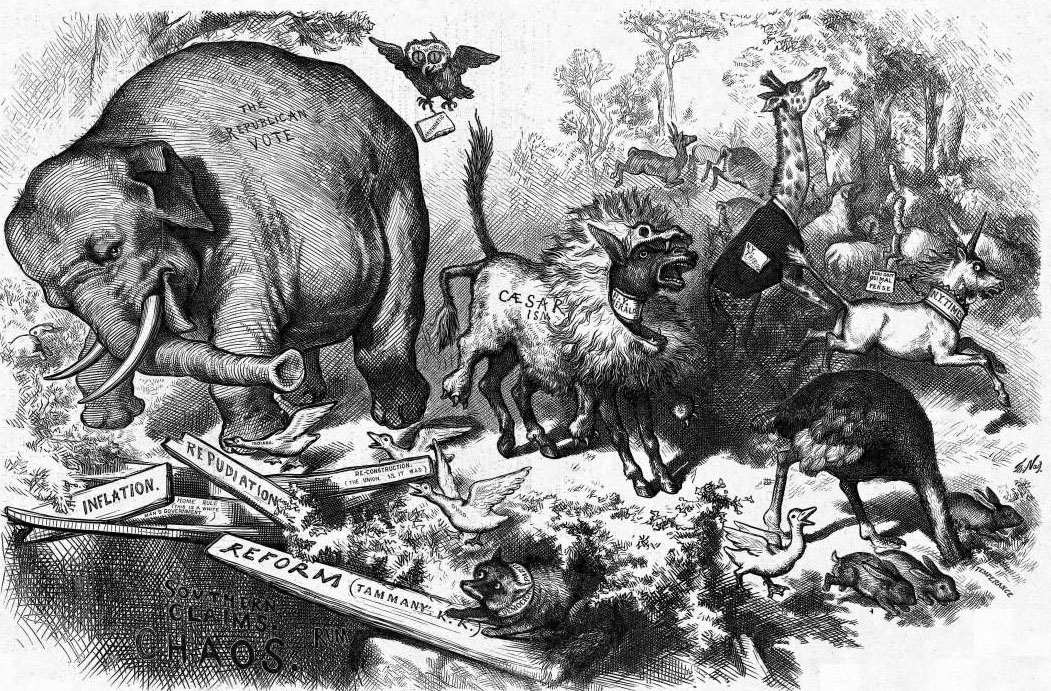 “Professor Wolff cuts through the blather that clouds modern economics in mystery. He calls ’em as he sees ’em”, says Rob Lorei, WMNF’s News Director. “And with his considerable gift for plain-speaking he describes the economy- not from the view of Wall Street– but from the point of view of Main Street and tells us what we really need to know.”

Professor Richard Wolff’s show, Economic Update, is at its core, and exploration of the American Dream and the many ways capitalism shuts most people out of it. He is a master of showing the relationships between seemingly disparate facts, and the impact on people today. It airs every Tuesday morning at 10am on WMNF.

Like Noam Chomsky, Richard Wolff reframes the way to think about history and the way we can understand economics. He uses the idea that labor is a commodity, originated by Karl Marx, and updates it to reflect our current economic systems. He introduces the influences of class hierarchy into examining how economic policies are created and whom they benefit.

“Marx was never a thinker about communism or socialism. Never wrote a book about it. His analysis was about capitalism. He is interested in understanding what about it is positive, and what about it isn’t so positive…Marxism, in the way Marx wrote about it, is the analysis of capitalism, from the perspective of the critic.”

He has co-authored many books on the political economy and theory with Stephen Resnick, and has authored numerous articles as well. He not only has his regular radio show, Richard Wolff’s Economic Update, broadcast nationally, but appears regularly on talk shows such as Real Time with Bill Maher and Moyers & Company.

Tickets are $15 in advance/$20 at the door, and are available at the Palladium box office.