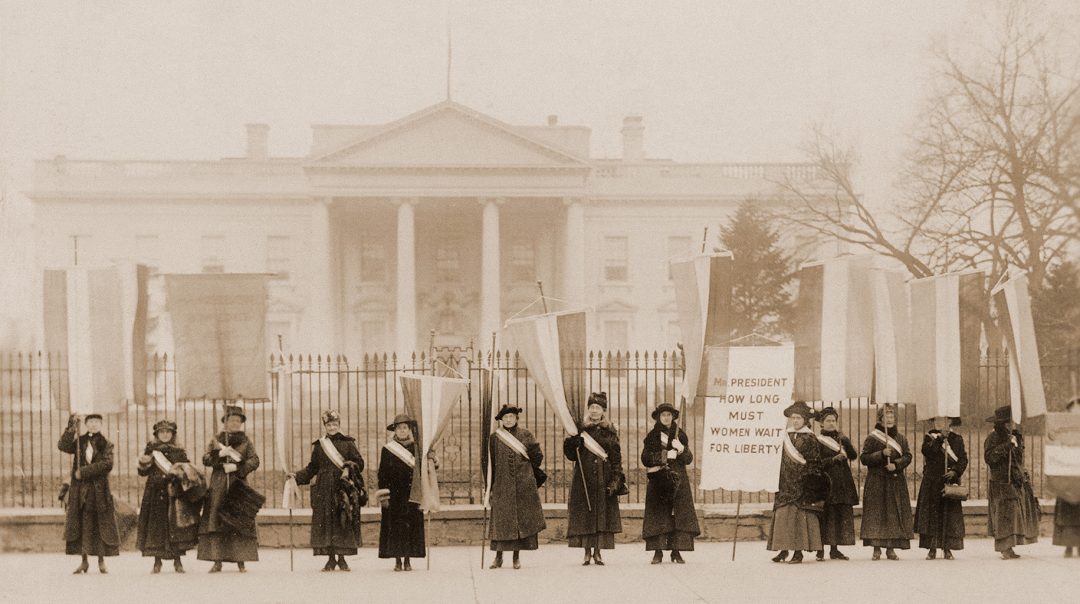 “When the founders wrote, ‘We the People’ they really meant ‘We the White, Wealthy Men.’ Despite much lofty rhetoric, all men were not created equal and women didn’t count at all” You are just four pages in and Elaine Weiss makes clear her superb new book The Woman’s Hour has an unabashed bias, and, deservedly so. Weiss deftly traces The Great Fight To Win The Vote with the inventive skill of a Thriller writer. Packed with detailed research and archival photographs, The Woman’s Hour release was perfectly timed

to coincide with International Women’s Day 2018 and National Women’s History Month. Taking time out from her busy schedule, Elaine Weiss joined Norman B to discuss her timely new book. Her enthusiastic writing comes across in her passionate conversation as she recounts delivering the manuscript for The Woman’s Hour on the day of the last general election when all trusted signs indicated that we were about to elect the first female President.

Also in this edition, we recognize National Women’s History Month with a selection of interviews and music from female guests who have made important contributions to Life Elsewhere.