While yet another major celebrity is accused of sexual misconduct, the President’s alleged scandalous peccadilloes although continually in the news have so far not impeded his standing. This leads to the question why politicians (of all parties) enable such a misogynistic climate. Our conversation with Lucia Graves from last year provides some answers to an unsettling question.

As Donald Trump loomed behind her in the 2nd Presidential debate, Hillary Clinton says her “skin crawled”. In her new book, What Happened, she reveals her most detailed comments about what happened during one of the campaign’s more memorable moments. Clinton calls this an attempt to “pull back the curtain” on her losing bid for the presidency. “This is not okay, I thought,” Recalls Clinton in her book. “It was the second presidential debate and Donald Trump was looming behind me. Two days before, the world heard him brag about groping women. Now we were on a small stage and no matter where I walked, he followed me closely, staring at me, making faces. It was incredibly uncomfortable. He was literally breathing down my neck. My skin crawled. It was one of those moments where you wish you could hit pause and ask everyone watching, ‘Well, what would you do?’ Do you stay calm, keep smiling and carry on as if he weren’t repeatedly invading your space? Or do you turn, look him in the eye and say loudly and clearly, ‘Back up, you creep. Get away from me. I know you love to intimidate women, but you can’t intimidate me, so back up.” The peculiar and disturbing performance by Trump was ridiculed on Saturday Night Live, where the soundtrack to Jaws was used to empathize Trump’s predatory stalking of the first woman to run for the office of President in the United States. The publication of Clinton’s book drew attention again on Trump’s deplorable behavior, in turn, this led us to ask Lucia Graves back to Life Elsewhere to explore the state of Women In Politics. Lucia, an accomplished writer for The Guardian last spoke with us about her must-read article on The Most Dangerous Company Most People Have Never Heard Of. 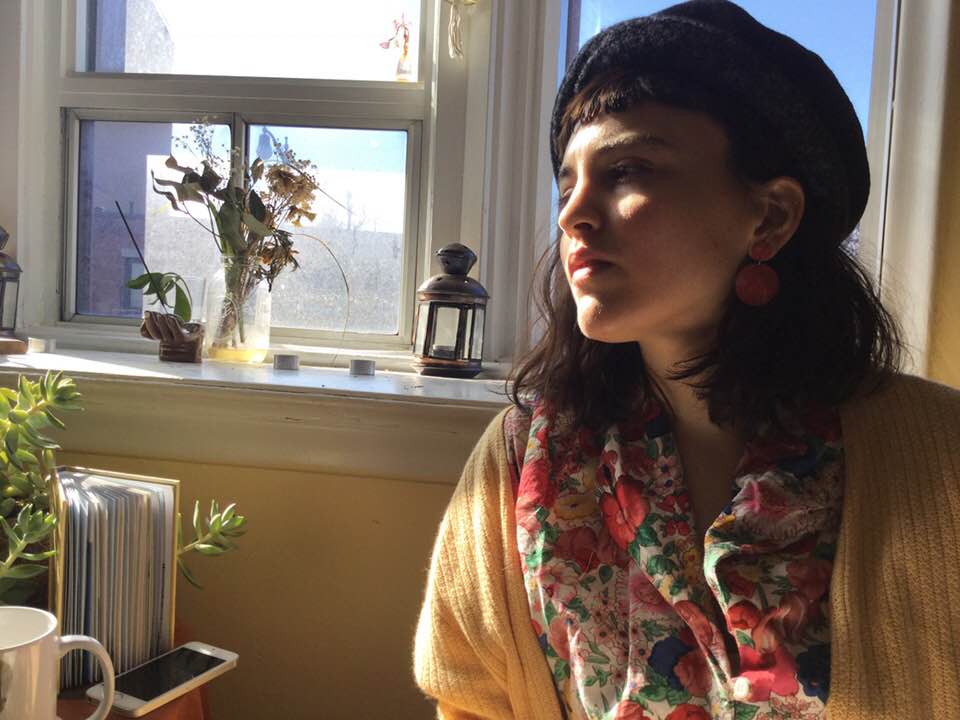 On first listen, you’ll know you have to hear it again. How Much Is Enough? is one of those rare songs that immediately captures your attention. Is it the plaintive, almost fragile voice? Yes, but you quickly realize the singer’s voice has depth and power as she clearly annunciates the song’s title. Could it be the delicate guitar coda? Yes, but the bridge with the unexpected jazz-like bass also prompts another listen. And, as you listen yet again, an inevitable round of trainspotting will result in the reverent acknowledgment of a long-established and acclaimed Canadian singer-songwriter. A name, Montreal-based, Dana Gavanski easily mentions in her interview for Life Elsewhere. This is her first time chatting for a broadcast as she innocently asks, “What do you want to know?” of the first question. Dana’s unassuming honesty in the conversation is beguiling almost at odds with the complexity and maturity of her music. Her new beautiful single, How Much Is Enough?, taken from her debut EP, Spring Demos, available on Fox Food Records.