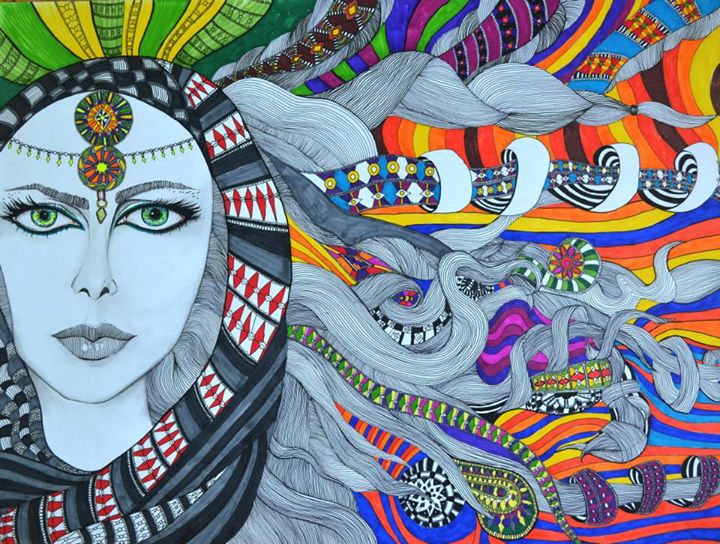 The 18th annual Through a Woman’s Eyes International Film Festival in partnership with the Sarasota Film Festival is coming to Sarasota April 1st -2nd at Regal Hollywood Stadium 20. It will feature 22 films written, directed or produced by women. This year the festival will have activist and organizer, Heather Booth, and filmmaker, Lilly Rivlin, for the premier of  Rivlin’s film“Heather Booth: Changing the World,” the story of how Booth lead several community action and political campaigns for more than 50 years. To learn more about the festival and view the whole schedule, check it out here.