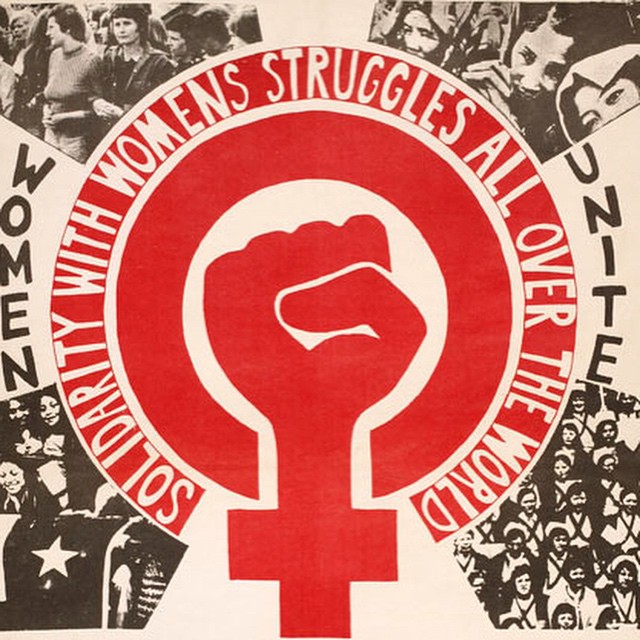 A moment, if you will, to reflect, not only on women, but on the human race – its ongoing efforts to manifest and truly be human.

It might seem ironic that women who have birthed every single one of us would have to fight for their rights.  It’s pretty arbitrary if you are looking at a timeline of history of International Women’s Day.  In terms of modern history, let’s start in the early 1900s – the end of the agricultural nature of society and the transition into the Industrial Revolution.  Young women, many of them immigrants and farm girls, went to the cities and found jobs.  Strikes, horrible working conditions, unsafe – and boom –  you have the Triangle Shirtwaist Fire in which 147 died on March 25, 1911.  At the same time monarchies were ending, World War I was the blood bath of the world, and the Russians said “Nyet” to the Czar.  Women and children led the strike for bread and peace, were fired upon and killed – and four days later the czar abdicated.

Fast forward through social democracies and communism, Senator Joseph McCarthy in the 50s and the House Un-American Activities Committee, Cold War rigidities.  Women protesting throughout the world concerned about the strontium in their children’s bones from all the nuclear testing were called before the McCarthy Committee for being unpatriotic stood up and walked out.  Above ground testing stopped.  Marches, strikes, sit-ins this is the history of  this moment- and we come to the present.  Roy Cohn/Joseph McCarthy/Donald Trump…Donald Trump is president, he of Access Hollywood fame.  The day after his inauguration millions of women throughout the United States  and the world took to the streets.  The Donald considers Roy Cohn who was McCarthy’s main legal counsel, to be his mentor. History seemingly repeats itself but the frame and the players are not the same. Does the arc of history slowly bend to justice? History depends on us who are making it now.

The thread of history continues.  Join us in celebration Thursday.  This is not just the women’s march for justice, I repeat, it is the human march.  LISA PERRY, unapologetic activist, Women’s March Florida – St. Pete; LAKEISHA BLACK, Women’s March Florida – Tampa/Hillsborough chapter; OSASRIN FERNANDEZ, Dreamer; PAMELA GOMEZ, Central Florida Community Organizer, Florida Immigrant Coalition will join us in the studio as we continue the discussion of the immigrants, the dreamers, the” huddled masses yearning to be free,” a burden particularly heavy for women.  Women would not have had to struggle so hard if it had not been advantageous to those in power to limit our humanity.  I think the reason, perhaps, is that women embody not only the present, but the future.  Just as women have born the world in the past and present, so too in the future. Is this a power that frightens many men?

Keep your dial tuned to WMNF all day as we continue the celebration in both music and public affairs.  At 1 PM we will also host executive Session, offering a perspective on the Executive Branch from a woman’s point of view.  We look forward to your input. Tune into From a Woman’s POV Thursday at 10 am.