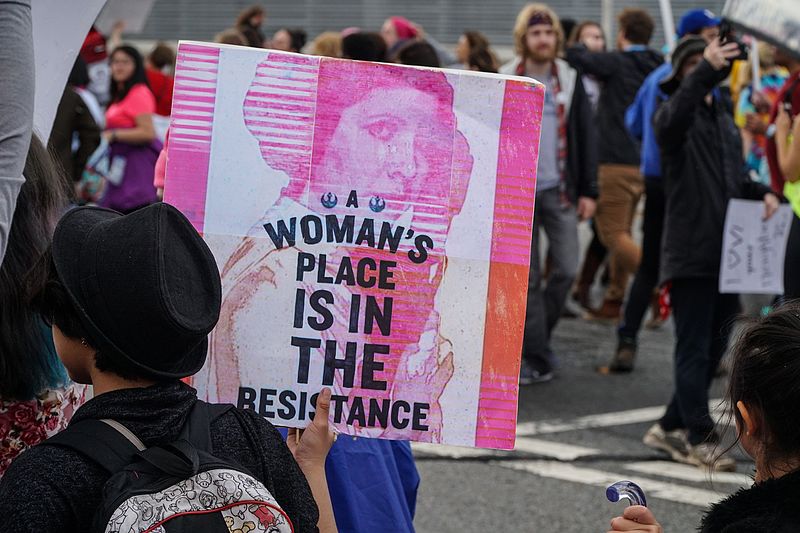 The beat goes on….

May we never forget 137 women who perished in the Triangle Shirtwaist factory on February 5, 1911.  May we remember the Russian women and children who marched on the czar begging for bread.  May we never forget the millions of women in the US, Germany, Great Britain and Moscow who marched against nuclear above-ground testing.  The women in this country, called before McCarthy’s committee, stood up, refused to testify and marched out.  They were arrested for contempt of congress, but they and army generals who also refused to testify, discredited Joseph McCarthy and helped bring down his reign of terror.  We have a proud heritage. Our democracy now has never been more challenged and we must rise to the times.

What is happening locally on March 8th to celebrate International Women’s Day and local involvement in the strike?

EMMA COLLUM, Florida Director of the Women’s March and LISA PERRY and THERESA DARLINGTON will give us events planned for Tampa and St. Petersberg.

We march because we see a distant horizon where we know we can be free.

Peace and love to all,

Arlene is recovering from her back surgery.  She is working on standing and walking and hopes to be back in a few weeks.