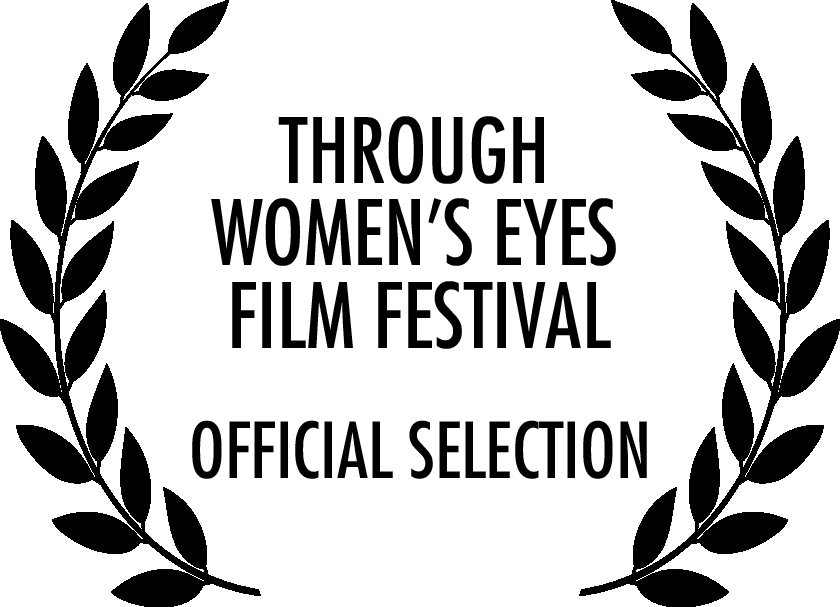 Baseball in the snow, and luckily the beginning of the Stanley Cup playoffs.  And it is also film festivals!  Through Women’s Eyes 19th Annual International Film Festival – films by and about women takes place in Sarasota at Regal Hollywood Stadium 20, 1993 Main Street, Sarasota this weekend, April 14 and 15.  The festival is now part of the Sarasota Film Festival which begins Friday, April 13 and runs through Sunday, April 22.  The theme for this year’s TWE festival is “Women Can Do Anything.”   The films in this year’s festival reflect that theme – talking about film directors, poker players, dreamers, Afghan women risking their lives to go to school and the the notorious RBG.  All of the films will be shown over the weekend and will be shown a second time during the longer festival.

We will talk with TERRY BRACKETT and TERRY RIXSE, organizers of the festival and long-time members of the Gulf Coast Chapter of UN Women, about the events and overall films.  We will review the films and talk to several of the directors:  AMY ADRION, Director of “Half the Picture,” a documentary about women film directors and their appalling absence from the major film industry.  We will also talk with TRACY HALCOMB, Producer of “Cracking Aces: A Woman’s Place at the Table,” about the professional women poker players.  And yes, they exist – almost as scarce as women film directors.  It seems where there is money women are not welcome.

We will also talk with GAISU YARI, one of the brave Afghan sisters in “Sisters,” who have bravely fought for their independence and education.  Talk about going to the mountain top, her eldest sister, in order to avoid a prearranged marriage to a brutal man with 3 other wives, dressed as a boy, and for 18 months, she and her father and brothers, were on the roof of their house nightly, guarding it, to prevent them being murdered and burned down. If we have time, we will bring the trailer from “RBG,” but Justice Ginsburg does not need any promotion!  I believe both screenings of “RBG” are sold out, but the film will be at Burns Court Cinema in a few weeks.