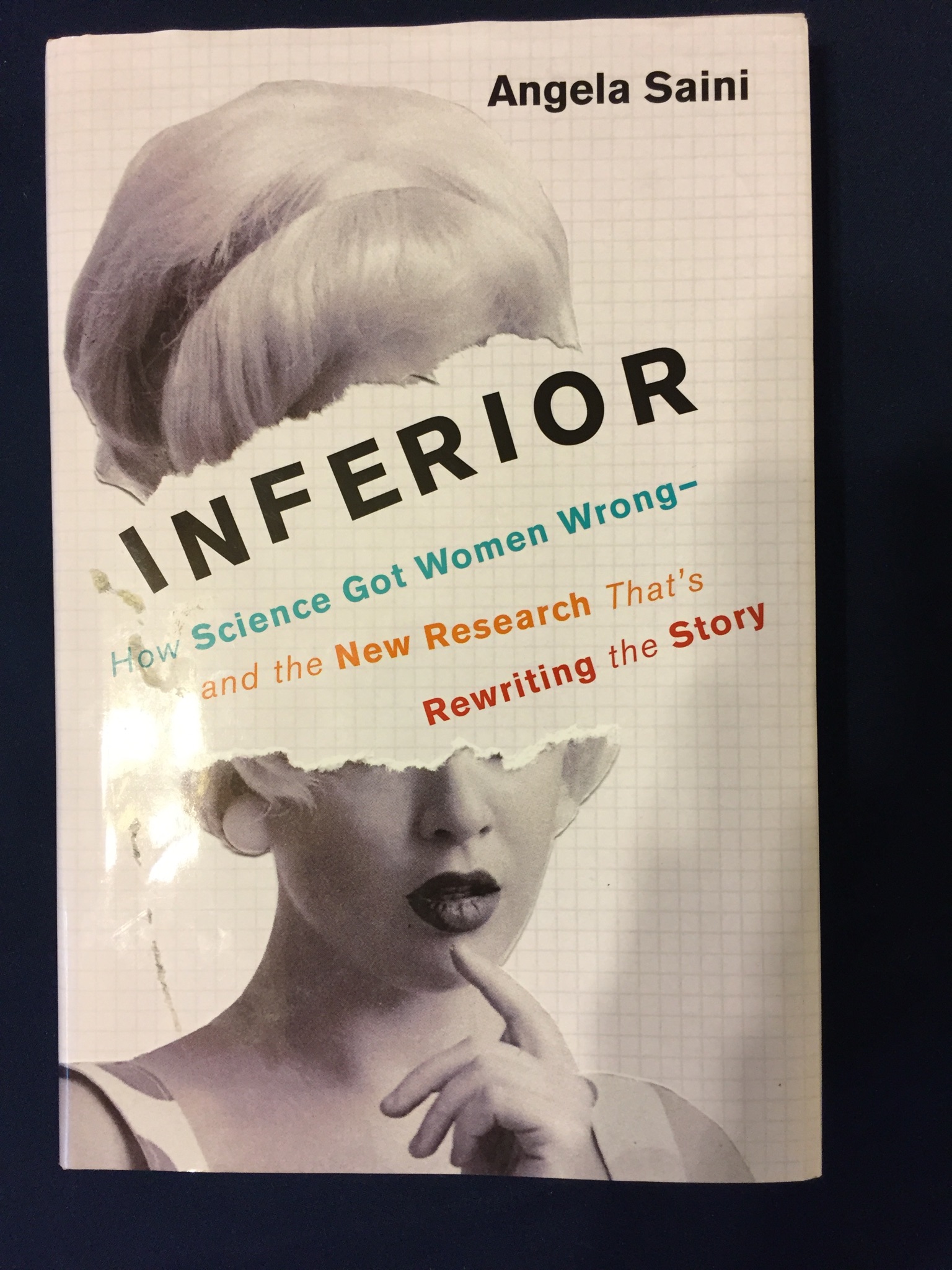 Where, oh where has my country gone?

Where on earth can it be?

I wish it were a nursery rhyme.  Our leader says he is committed to bringing peace to the world.  After the arms deal with Saudi Arabia, what kind of peace do you think that will be?  The president’s budget was announced and what kind of justice and equality do we see in that? The budget has to go through a Congress that will not necessarily have the people’s best interests at heart.

As Alan Greenblatt said in his most recent article, “democratic norms are under attack and not just by Trump.”  Arnie Arnesen, host of The Attitude on WNHN 94.7FM in Concord, New Hampshire,  a daily one hour talk show that focuses on policy, politics and people that make a difference in our lives and rarely get discussed, and a regular commentator on WGBH radio, will discuss this and other contemporary political issues.  Arnie’s sagacious wit is always a welcome relief to our political travail.

We know our problems with both our national and state leaders did not occur overnight.  A new book by Angela Saini, INFERIOR: How Science Got Women Wrong – and the New Research That’s Rewriting the Story, is a very sobering and wonderfully readable book.  To quote Simone de Beauvoir,

“To prove women’s inferiority, anti-feminists began to draw not only, as before, on religion, philosophy and theology, but also on science: biology, experimental psychology and so forth (The Second Sex, 1949).

To dismiss over half of the human race as inferior and unequal, perhaps even dangerous, based not on facts, but prejudice and incorrect underlying assumptions, precludes any possibility of solving the problems of our time.  If science has proven anything, it is that women are survivors.

To preclude from a leadership role, all the eons of human development and all the requisites of flexibility, plasticity, wisdom and courage women have demonstrated, reflects a denial of our very human nature.  It’s no wonder we are in such trouble. Angela Saini, award-winning science journalist with a master’s in engineering from Oxford University, will discuss her book and its reflection of our times.

See you on the radio! Tune into From a Woman’s POV  Thursday at 10 am.