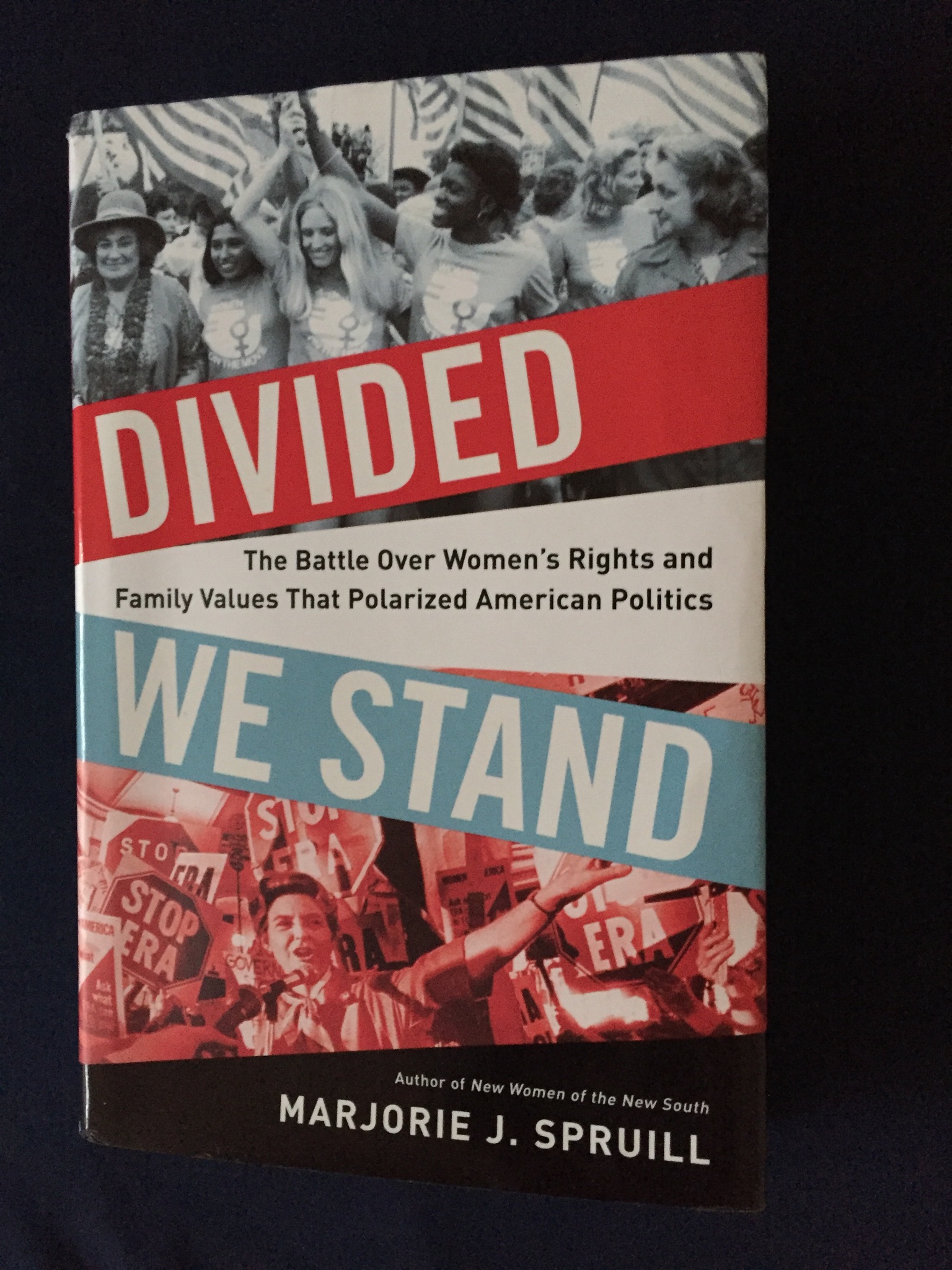 The election of Trump justifies the question – has the political process collapsed totally?  The 4th of July is coming – patriotism and history abound, but what are we missing?  Is it big money?  Is it the warring military industrial complex?  Is it inequality flamed by greed?  I suspect it is all of these, but something very deep and fundamental is at play here.  Something we are missing in very plain sight.

IT’S THE WOMAN! It’s the not-so-silent, but seldom-heard majority. IT’S THE ERA.  It is the battle over women’s rights and family values that has polarized American values.  It’s Houston, 1977, and the IWY (International Women’s Year/National Women’s Conference) that Gloria Steinem described as “the most important event nobody knows about.”  American politics has never been the same.  It is Gloria Steinem, Bella Abzug, Phyllis Schlafly…  It’s a change in the Republican Partly that supported the ERA for 40 years.  Democrats and Republicans alike supported women for 40 years.

Then in 1980 Phyllis Schlafly, with her stop ERA, Eagle Forum, rose to such power that she wrote the republican platform of 1980.  Tanya Melich, a republican feminist, coined the phrase, “the Republican War on  Women.”  The definition of women became contested with a fierceness reminiscent of Darwin’s theories of evolution – God’s design vs. evolution’s adaptability  Is it any wonder that the contest is still being fiercely battled.

And if women were not such an afterthought, people would be aware that Phyllis Schlafly not only stopped ERA, she is the defining factor in giving us Donald Trump as president.  If people cannot understand how important what is happening to women, little will fundamentally change. Women, in all their diversity -not a sidebar.  It is the driving force of our polarization in politics right now – not the only factor, but the driving force.

We will discuss these issues with MARJORIE SPRUILL, author of Divided We Stand: The Battle Over Women’s Rights and Family Values that Polarized American Politics. Tune into From a Woman’s POV Thursday at 10 am.