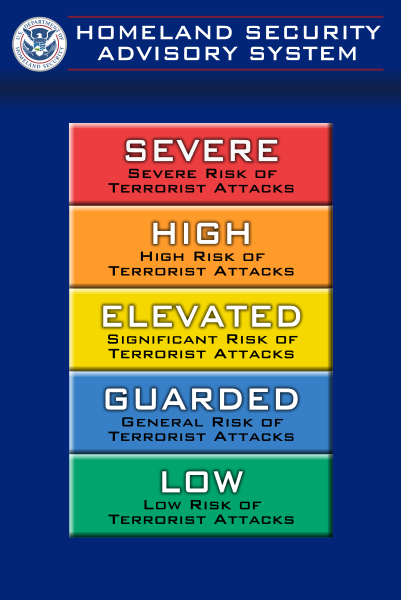 With the recent Paris attack, terrorism is in all of our minds…..

Congress seems to be obsessed with the dangers from Syrian widows and orphans.  Women throughout this country are in daily fear when they go to their neighborhood Planned Parenthood Clinic.  Domestic terrorism has been a problem for a very long time.  Anthrax?  The government fretted, meanwhile Planned Parenthood dealt with the reality.  Arson, bombings, murder have been all too common in the last few years.  What does it take to get on the radar screen?  Or is this just a sidebar of women’s issues? On Thursday’s show Jessica Mason Pieklo, Senior Legal Analyst, RH Reality Check, a writer and adjunct law professor in Boulder, Colorado, will discuss the recent event in Colorado Springs. We will also have guest Barbara A. Zdravecky, President/CEO of Planned Parenthood of Southwest and Central Florida, who will discuss her reactions to the event in Colorado Springs and will assess the situation in our area.

Again Paris is  the epicenter….

I think most of us are aware of the conditions with the changing climate – and are aware of its urgency.  But in terms of the time frame, the impact of the areas of our planet that are covered by ice and snow are under the most serious threats.  The manifestations of climate change are affecting these polar and ice areas   4-5  times more than the rest of the world.  The threshold of irreversibility is rapidly approaching.  I believe it was President Obama’s exposure to a calving of a glacier in the arctic that really impressed upon him the urgency of the crisis.  Just the nature of carbon being black, and how much more it affects the white of ice and snow gives a sense of the uniqueness and complexity of this problem.  Pam Pearson, Director, International Cryosphere Climate Initiative, is a former U.S. diplomat with 20 years’ experience working on global issues, including climate change, non-proliferation and various initiatives on the environmental and social policies of the multilateral development banks.  She will discuss the cryosphere in light of the Paris talks.  She will head to the Paris talks this weekend.