Cookin’ up old (and new) school grooves that feed the soul…

Come on in and join “Your Resident Chef” Big Eddie G and “Assistant Chef” David Bryant as they serve up a little bit of comfort food to kickstart your weekend.

You never know what you’ll hear when you visit Da Kitchen. A heavy portion of soul, a dash of funk, a little bit of jazz, and a pinch of hip-hop all simmered to perfection.

Music that speaks to the soul, each and every Friday night! 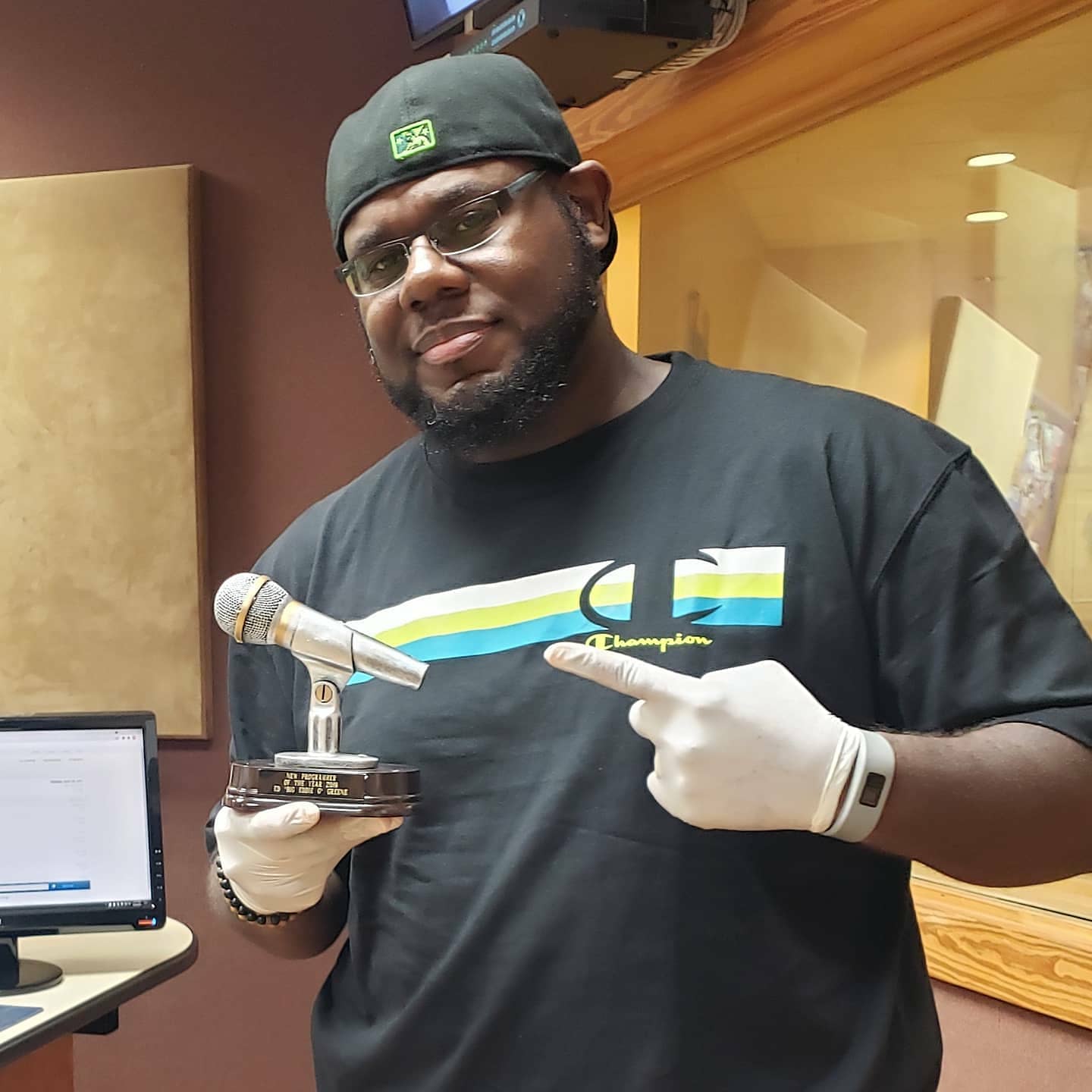 Big Eddie G, a native of Los Angeles, CA, has been immersed in music from a young age. Inheriting a love of music from both his mother (a former gospel singer) and father (a jazz aficionado), Eddie G became a collector of all genres in his own right. Inspired and mentored by former L.A. personalities such as Delores Thompson, Mike Mann, Bill Sharpe, and the late Cliff Winston, Eddie eventually relocated to Tampa in 2009. After a year of working as a board op for Cox Media in St. Pete, he guest hosted the Saturday Night House Party twice and became a volunteer for WMNF in January 2019. Now, Big Eddie G is bringing some West Coast Flava and his love of music to WMNF airwaves every Monday night! 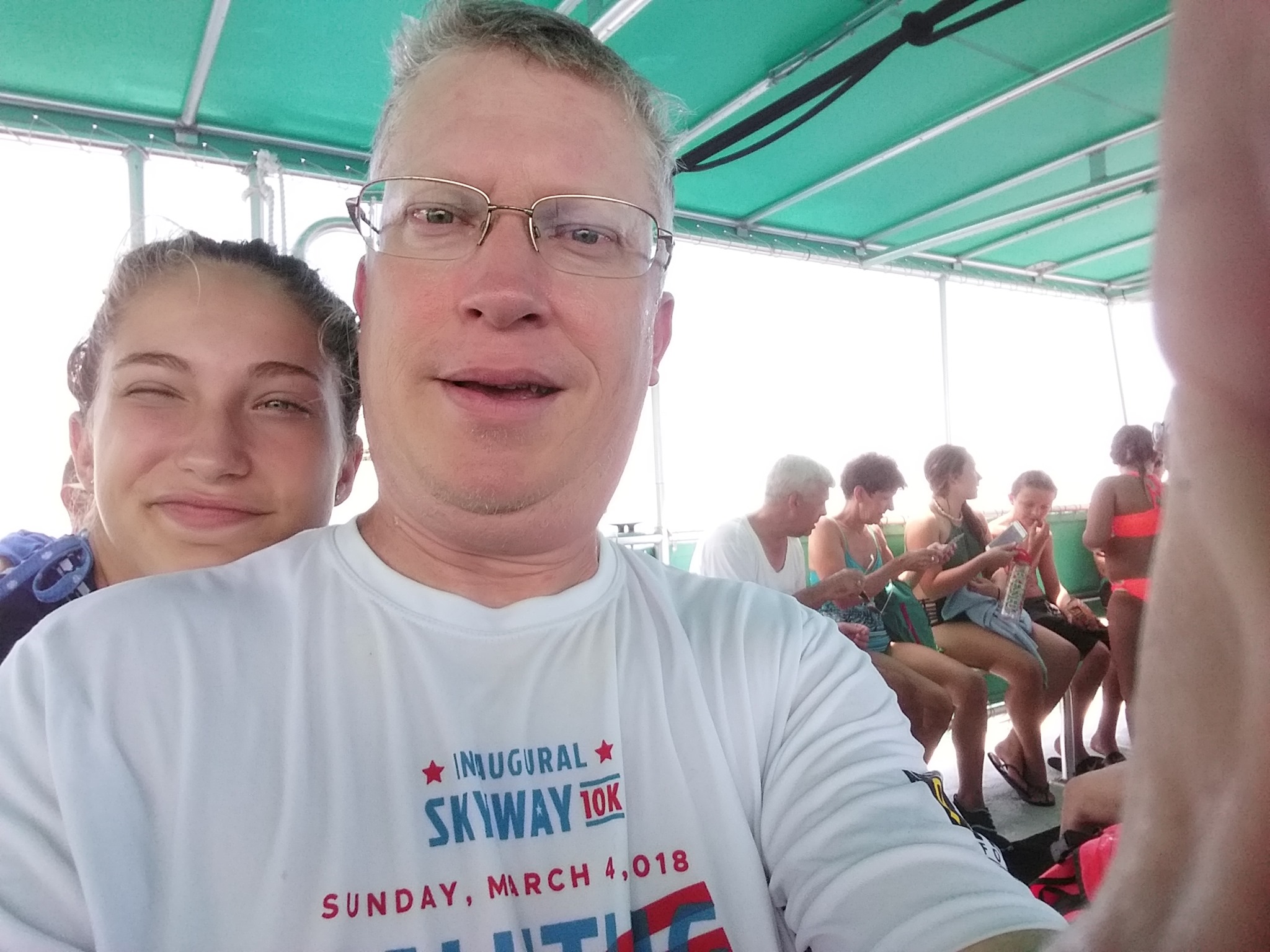 David Bryant (AKA, White Pepper) has been involved with WMNF as a volunteer since 2002, and has lived in Tampa for 17 years. He works as a fundraiser for nonprofit organizations, and is pleased to be joining the University of Florida team in 2022. David has one daughter, Jackie, who is super-smart and beautiful! He is very pleased to be working on Da Soul Kitchen with Big Eddie G. David doesn't just like soul music... he likes all genres of music, and keeps the radio dial tuned to 88.5 FM all day long!