Home In the Groove

In The Groove features the best of what’s happening in the live music scene right now.  The music we play is centered around artists that make their living playing live, sometimes hundreds of days a year, and is characterized by quality musicianship and fascinating improvisation.   Sometimes lab 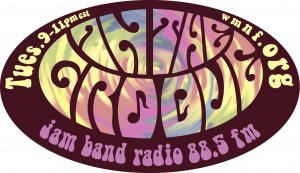 Thor’s best of 2017 list is right here if you want to check it out!

This show first aired on WMNF in 2007.  At that time, Jake Clemens & Thor shared the programming. After about a year, Jake moved to Ohio where he still spins.  Soon after Eric Hestbeck and Wayne Tagle got involved, volunteering to help answer phones and share their experiences.  Wayne and Thor have been sharing programming responsibilities for the past few years, and have definitely gotten into a groove.

We continue to air the best of the local, regional and national live music scene, and love to feature artists playing in the WMNF Live Music Studio.  Artists that we have had in the studio or talked to on the phone over the years include String Cheese Incident, Railroad Earth, Tea Leaf Green, Perpetual Groove, The Heavy Pets, Cope, Toubab Krewe, Bogus Pomp, Uncle John’s Band, Bela Fleck, and many more.
Please tune in on Tuesday nights and get turned on to something new to get you In The Groove… 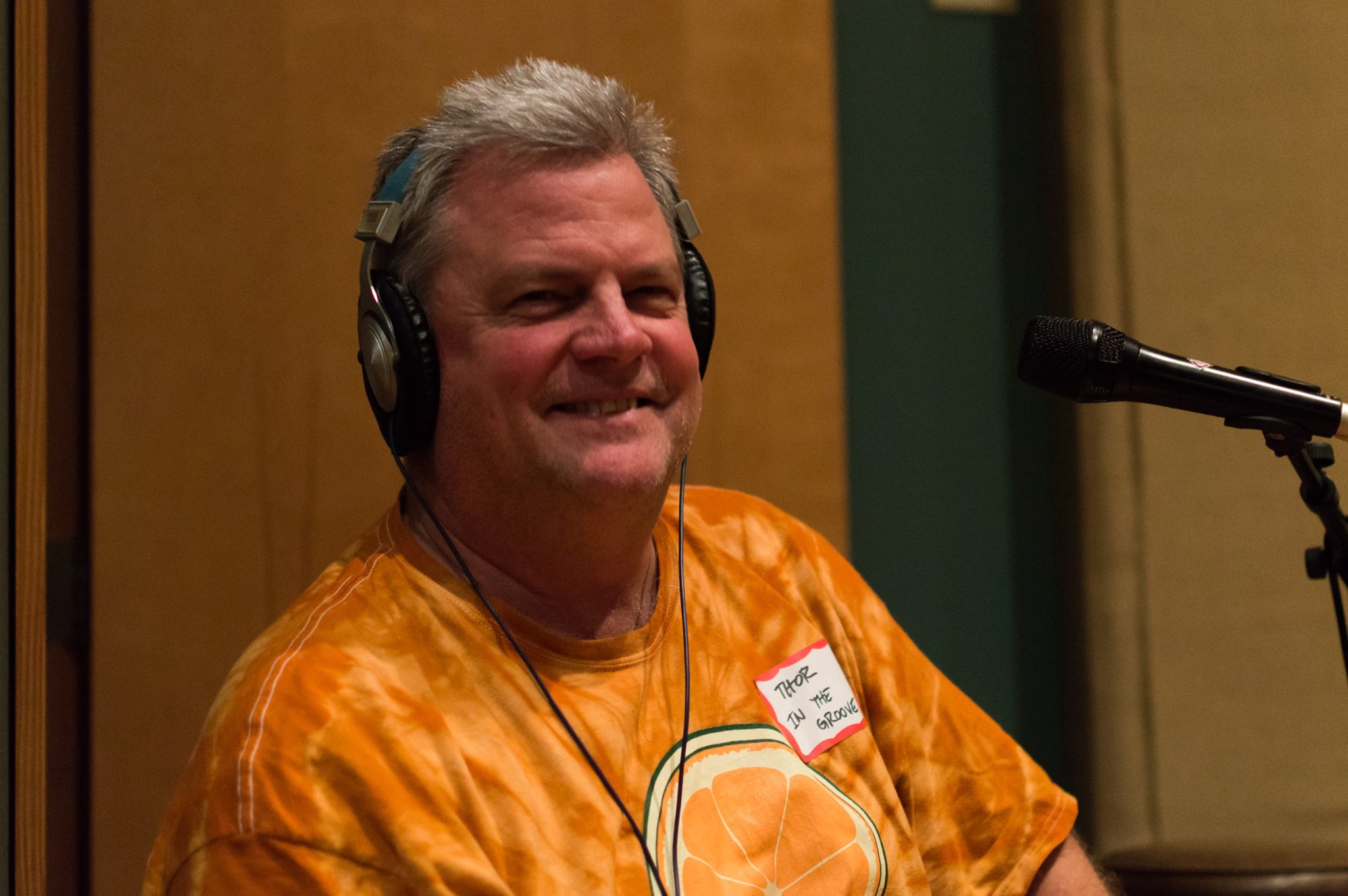 I got turned on to this scene in the early 90's as I was exploring all different kinds of music, mostly inspired by what I heard on to by WMNF. I have been an avid listener supporter of the station for over 25 years, and got my start by guest hosting on The Freak Show and The Sixties Show. 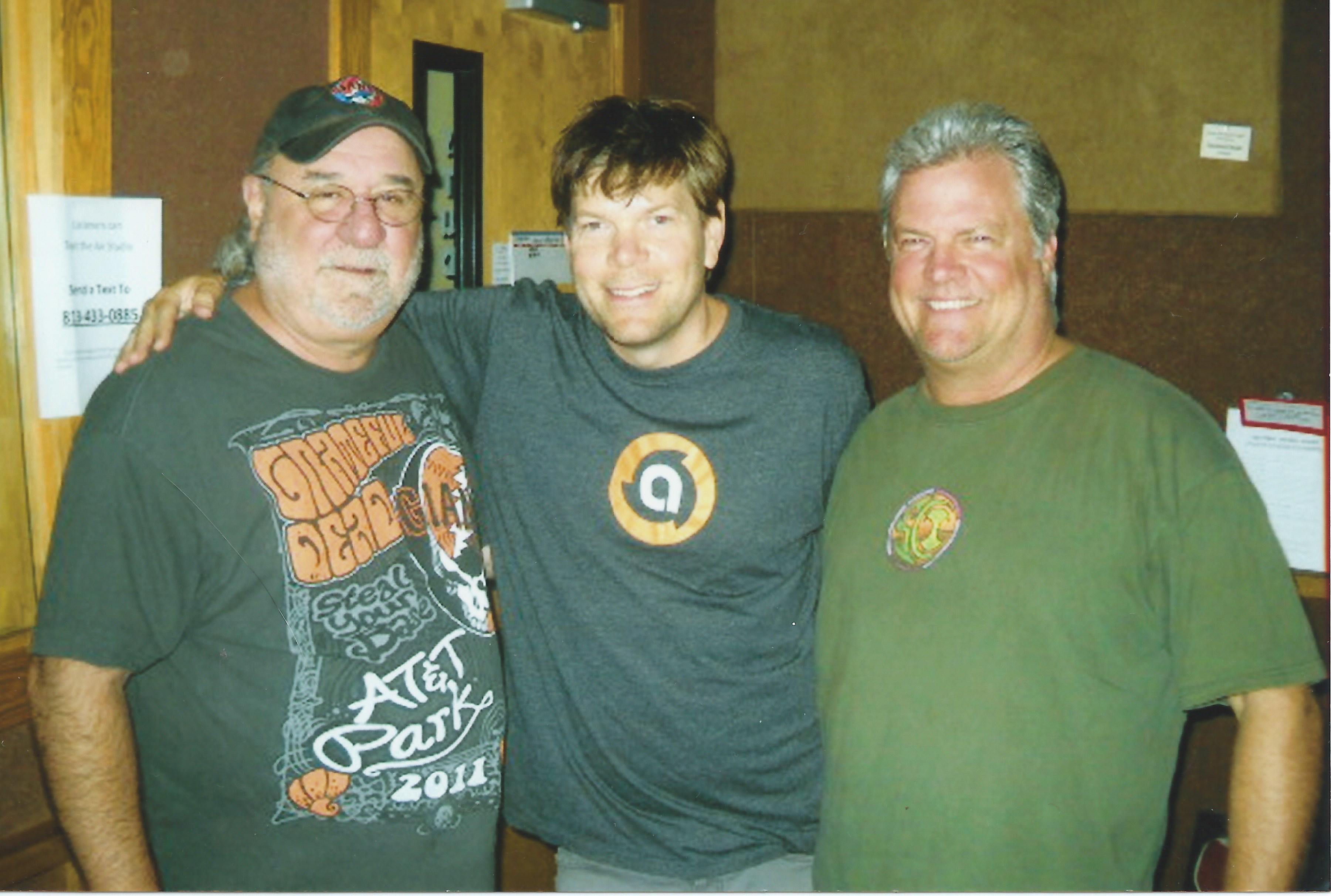 Support In the Groove