Home Jazz in the Night

“Jazz in the Night” with Bob Seymour airs on Mondays from 9 p.m. to midnight. A well-rounded survey of jazz, “Jazz in the Night” combines good new releases, favorites from past eras, and brief commentary for context. Stylistically and instrumentally balanced to reflect the range of the music, from solo and small group performances to big band, Latin, vocals, etc., with an eye to including artists from the Tampa Bay area, or those making appearances here. 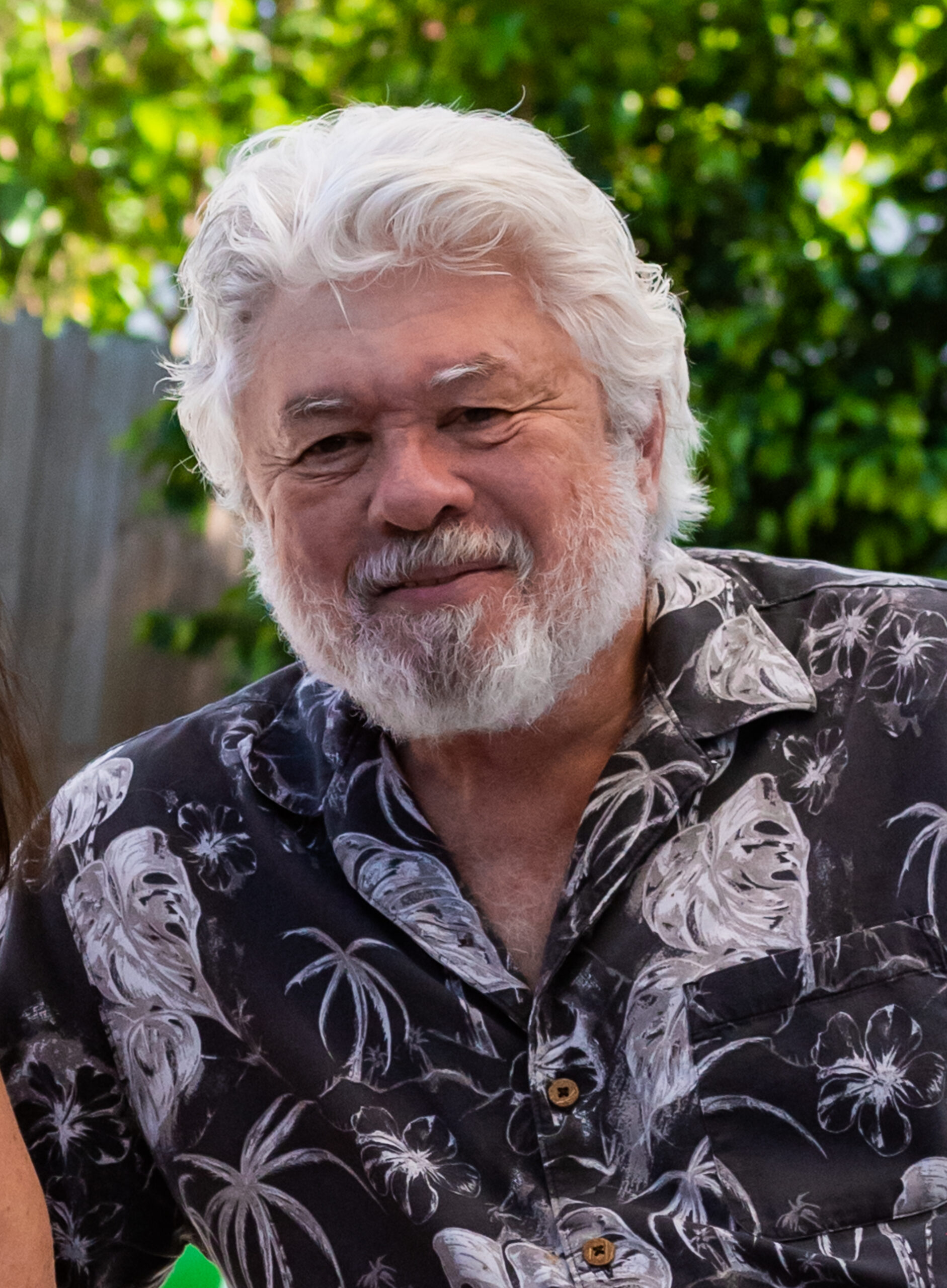 Bob Seymour worked as a broadcaster throughout his professional life, retiring in 2016 after 35 years as Jazz Director at WUSF, Tampa's NPR station. While at WUSF, he also reported and anchored news programs, and recorded and hosted classical concerts for many years. During his tenure, WUSF's nightly jazz programming grew to 60 hours weekly, and received national recognition in the jazz community.

He previously worked in Florida and Illinois at several radio stations (including WQSR, Sarasota) at a time when creative freedom was allowed to music hosts, and for a year in the news/talk format. In addition, he has done a bit of hosting for cable and public television programs, assisted on TV pledge drives, and has voiced documentary films.

Bob maintains working relationships with the Suncoast and Sarasota Jazz Festivals. He and his wife Marian both serve as founding Board members of the Tampa Jazz Club, a non-profit organization presenting concerts and awarding scholarships for more than 20 years.

Support Jazz in the Night