LatinX is the ONLY radio show in the entire southeast that pushes the unique frequencies of Alternative Latin Music. We journey weekly, tracing the contours of the Latin Americas, in search of the most distinct contemporary cultural cuts, and those musical gems lost in the mines of time. We offer you a break from traditional salsa, merengue, and bachata, as we provide an insightful glimpse into the fringe.

Join us every Wednesday as we showcase incredible artists from South America, Central America, the Caribbean, and the United States…we are LatinX! 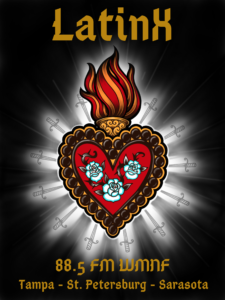 To listen to the archives just press PLAY, or by using the WMNF app! 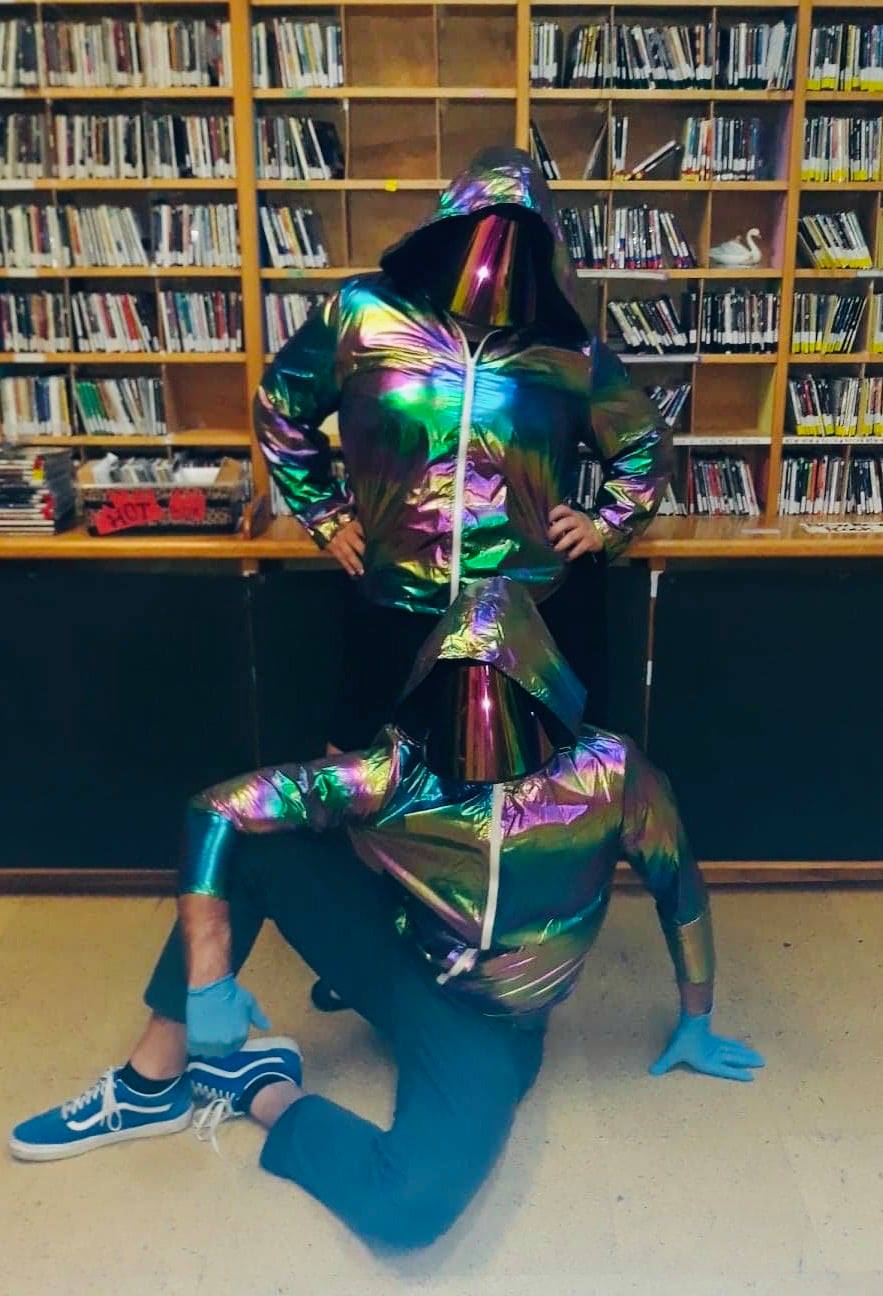 Isha (ee-shaa) born and raised in Puerto Rico, is the creator, host and programmer for LatinX. Isha believes music cures the soul and wants to share the vast variety of the different sounds that can be found within the Latin Alternative genres.

Brian Van Fleet- Brian is an eternal lover of music. He has an affinity for understanding the all-encompassing source from which the movement of a song is derived. He has also been known to occasionally hop on his bicycle and ride across the country. Last time this occurred, he found himself living in Costa Rica for nearly a decade, while using lots of time to travel throughout Central and South America...thus, finding his roots in the culture of LatinX. He is forever grateful to Isha for asking him to join her on this amazing program.