Share this:
Since 2005, many people from around the world have been collectively commemorating the loss of victims of the Holocaust. January 27th was chosen as the International Holocaust Remembrance day because this day marks the anniversary of the liberation of the German Nazi Concentration and Extermination camps by Soviet Troops).January 2023’s International Holocaust Remembrance Day came on the heels of a controversial subject in Florida regarding the Florida Department of Education (FDE) decision to reject a proposed Advanced Placement (AP) African American studies course in high schools. As part of the FDE’s defense, some of the proposed course lessons did not comply with Florida’s law or the state’s education standards.

Vice-President Kamala Harris had this to say about Florida’s controversial law, “Every student in our nation should be able to learn about the culture, contributions, and experiences of all Americans — including Black Americans — who shaped our history”.

Nelson Mandela once said, “Education is the most powerful weapon which you can use to change the world”.  However, not everyone has equal access to education, and governments largely control what is taught in public schools.

With any proposed changes in life there will always be supporters and critics, and the final verdict will never be satisfactory to all. Regardless of whose political agenda prevails in these heated discussions, individuals can  still choose to self-educate themselves on matters that are important to them.

On Morning Energy we are going to spend time exploring the importance of self-education as it relates to so many different areas of our lives.

I found out about WMNF through an outreach table that was set up at Sweet Water Organic Farm during my first visit there in 2012.

I had never really heard much about community radio stations at that time and became extremely intrigue as to why a radio station would have an interest in attending and/or hosting events in the community.

As I began to learn more from the Volunteer Coordinator at that time, I decided that the station would be a great fit for me in light of my background in communications and my ongoing interest in helping others.

One of my first volunteer assignments at WMNF was community outreach. I thought what better way to reach out to the community than in the same manner that I felt WMNF had reached out to me. After about a year of doing out reach service, I decided to try my hands at voicing promos/drops since I still had a passion for the arts. I also began helping out during the marathons.

Consequently, while volunteering during one of the marathons, I was asked by a former host to consider being one of their co-host because he liked my personality and the sound of my voice. I had never done formal radio work before, although I DID have a communication degree, however, my interest while attending college at that time was more towards television than radio. Nonetheless, I agreed. In addition to being a co-host on that show (The Damn Jams )(Hip-Hop) , other shows that I have co-hosted on while volunteering at WMNF are: Thee Righteous Temple of Hip Hop (Christian Hip Hop), The Early Bird Wake Up Show (Country), Blues With A Groove (Blues ), Mellow Music Encounters ( R& B and Blues) and Kingston 12 (Reggae). However, In February 2014,

I was thankfully given the opportunity to host and produce my own show.... MORNING ENERGY..... and it has truly been an AMAZING experience and journey for which I will always be thankful for!!! 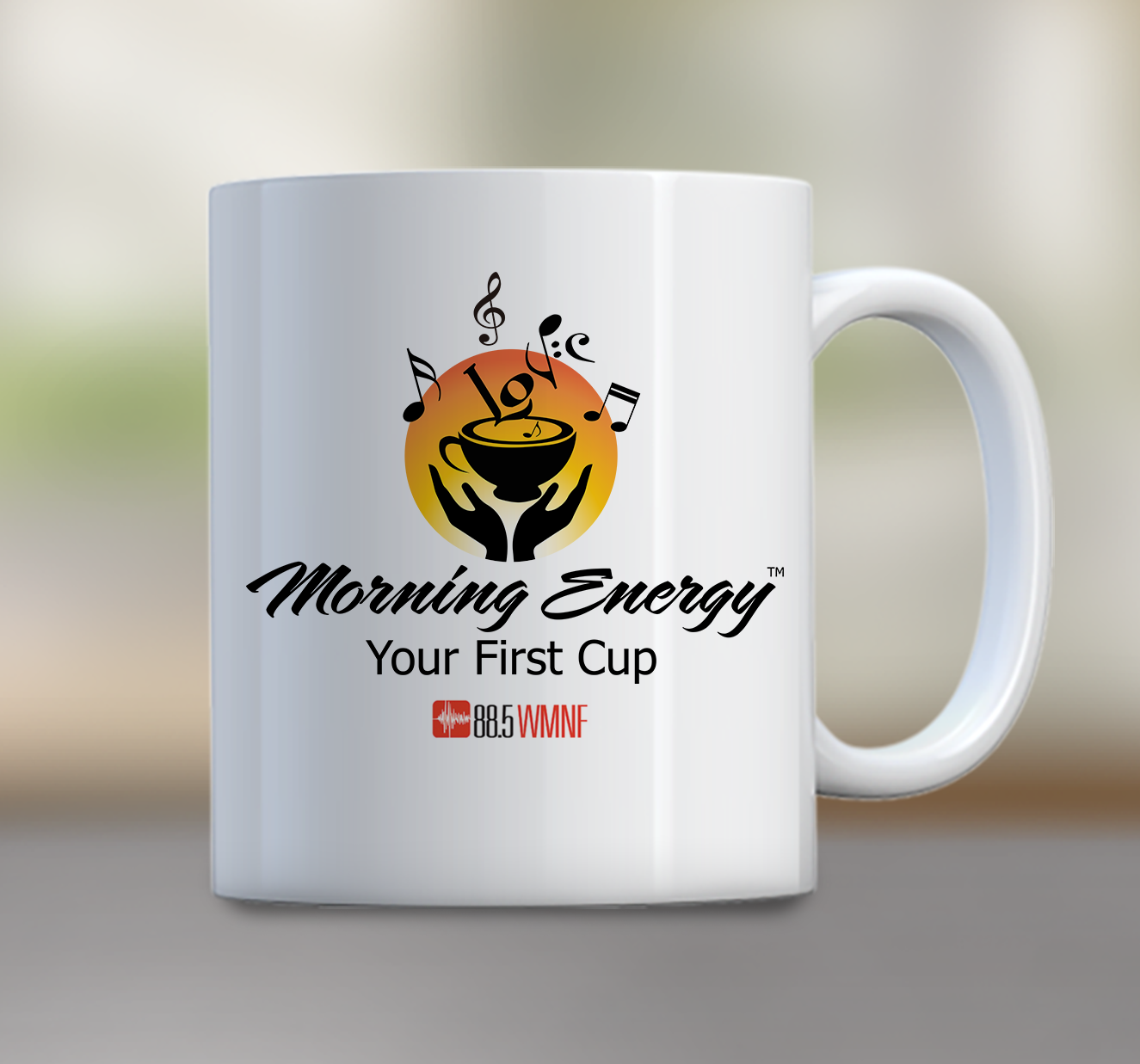 FUND DRIVE TIME!! Morning Energy has to raise a Couple Hundred$$!
Please donate what you can afford to help keep "Morning Energy" on the air so that we can continue to bring you motivational, inspirational, educational, and useful information! xoxoxoxo 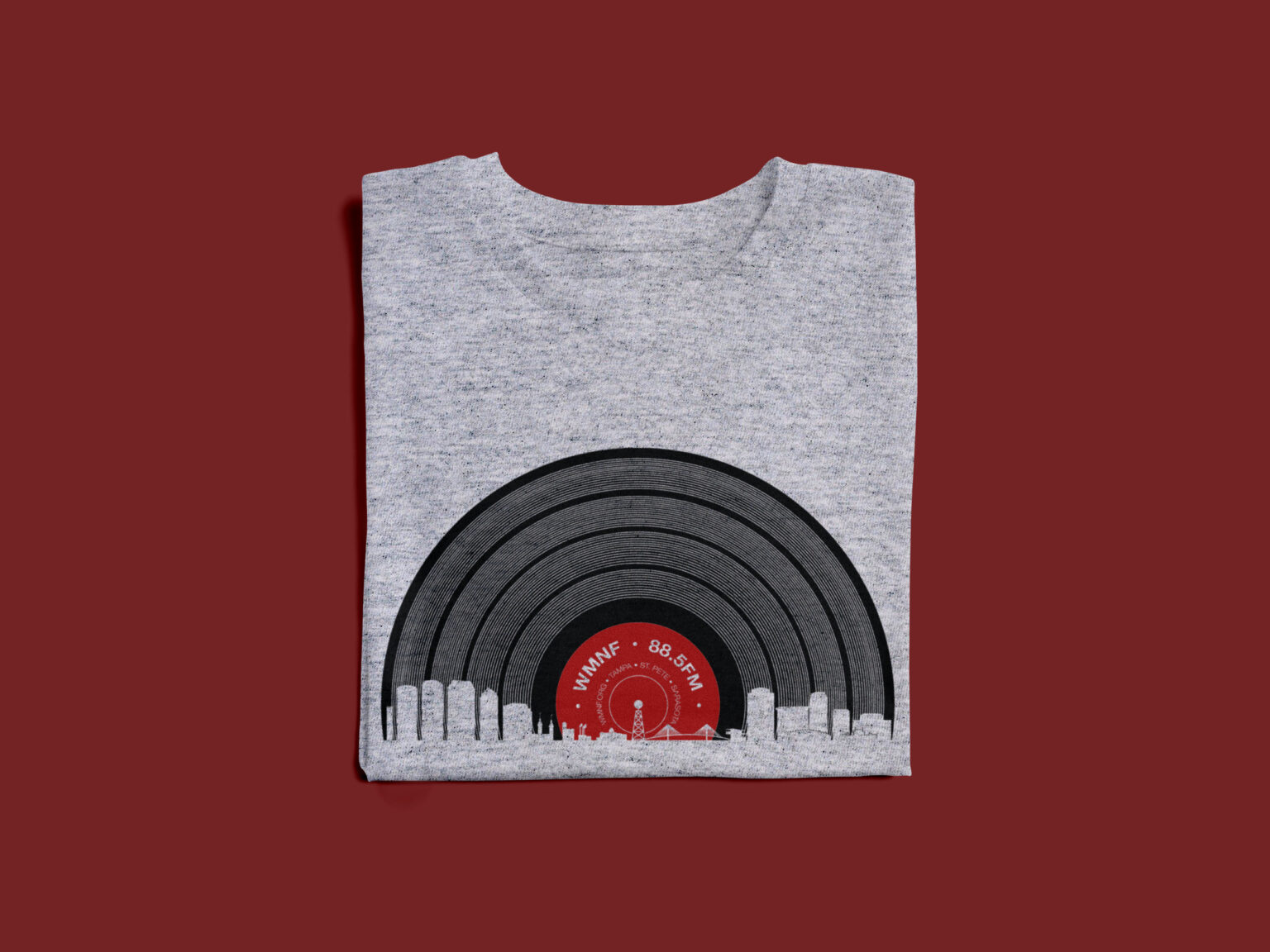 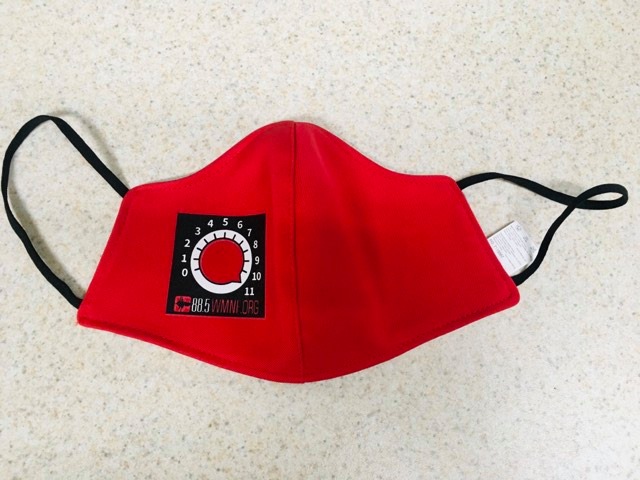