Poetry Is… is on Sunday evenings 8-9 pm EST.

D-Rod and Lyrical Tempest host this interactive show including work by cutting edge and historic poets and spoken word artists – plus information about local, national, and international artists and happenings in the spoken word/poetry community. 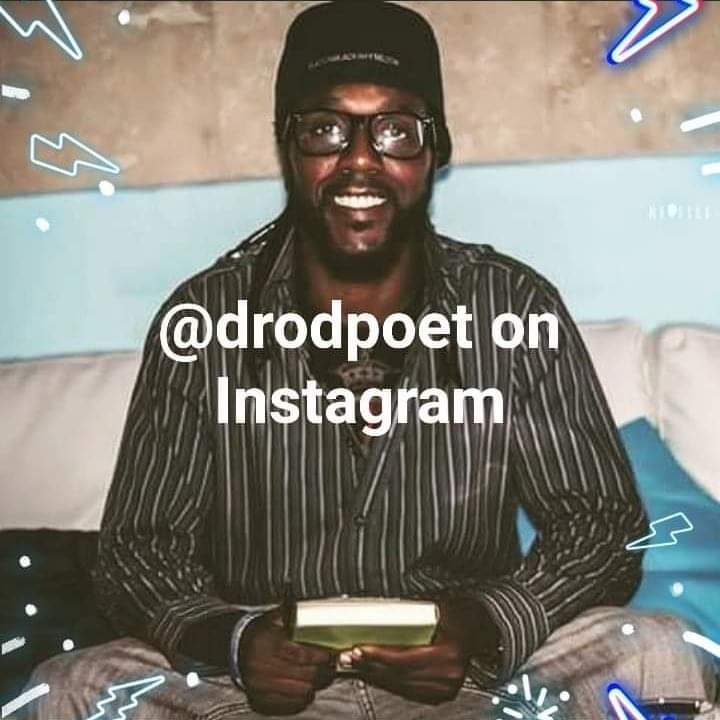 A native of New York, Dennis Rodney Jr grew up in the Golden Age of Hip Hop. Writing and Rhyming with friends was fun, but Dennis felt like there were enough rappers and wanted to do something different. He found it when his older brother Jason, took him to an Open Mic at a small venue named Brooklyn Moon. This was his first exposure to Spoken Word. He was enamored with the freedom the art form allowed. That night he shared “Ethnic Genocide” his last rap, and first poem. Dennis moved to Tampa in 1999. In 2001 after performing at a poetry event at Hillsborough Community College, he was invited by two poets, Wally B and JB to a newly opening Open Mic in Tampa, Black On Black Rhyme. There he competed and won his category in the inaugural “Bay Area Poetry Competition”, and is one of two people to ever win the event in multiple categories. Attending Black On Black Rhyme Tampa weekly he was given the stage name “D.-R.o.d.”, he made it an acronym for “Determination Riding On Destiny”. A name and mantra. D-Rod worked to promote and support the show and was made a Troupe Member in 2004. D-Rod has gone on to represent Tampa Bay in many regional Poetry Slams and has won Slams and performed on iconic stages like the Nuyorican Poetry Cafe and Bowery in New York and has graced the stage of Atlanta's legendary Apache Cafe along side the likes of The Last Poets. In 2010 he co-founded “Island Vibez Poetry” and has gone on to host other events like “The EVENT“ and “The Vibe”. D-Rod continues to work in the Poetry Community and currently volunteers as a Radio Host/Programmer conducting interviews for “Poetry Is...” on 88.5 FM WMNF and can be found catering at various Spoken Word Events. He is also working on restarting his Art/Education based non-profit, the Neu Heights Foundation. https://www.facebook.com/DRodThePoet 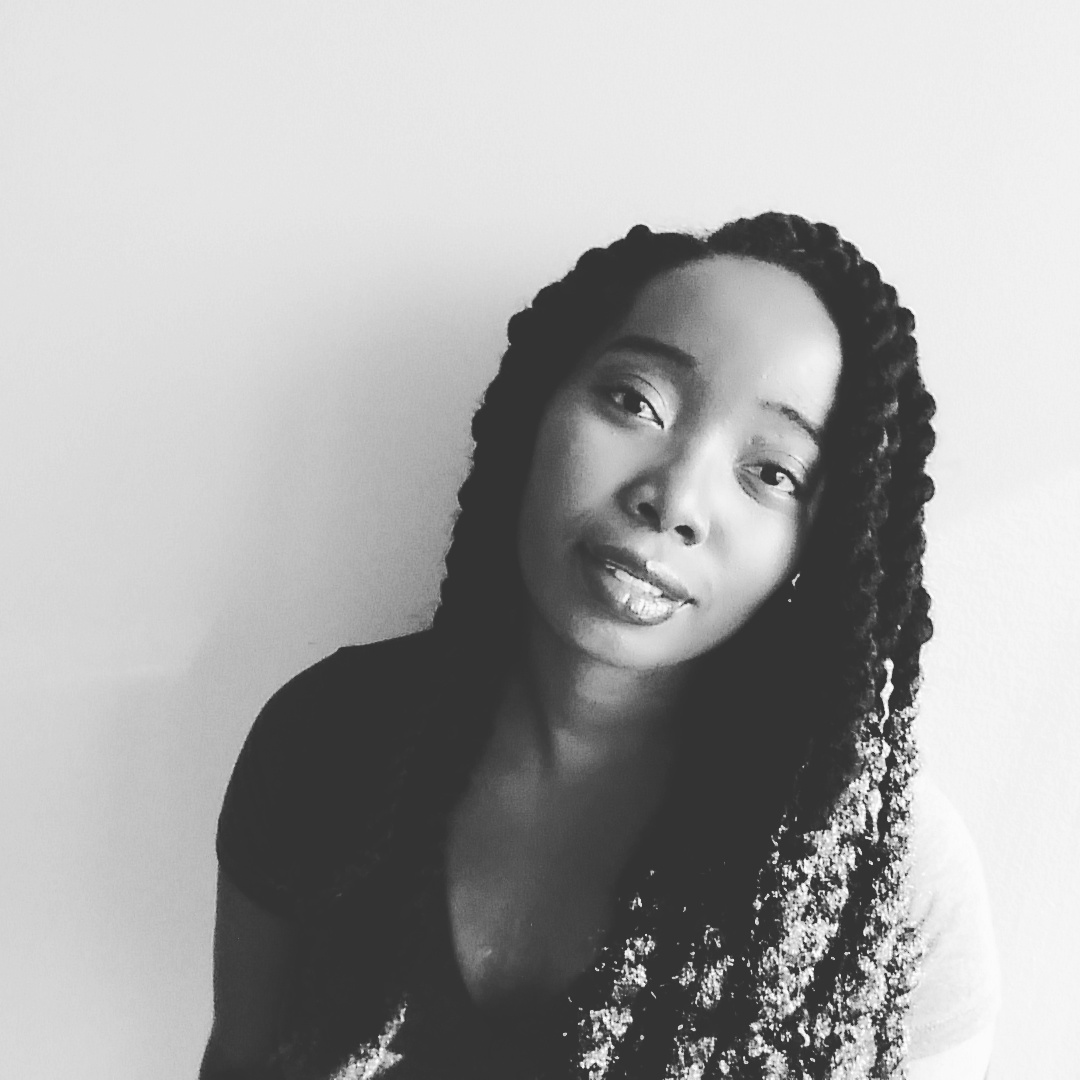 Alice Saunders currently lives in Tampa, Florida. She is the author of three poetry books: Affirmation of Addiction, The Forgotten Lyrics, and Before the Epiphany. Her poems have appeared in the OW Newsletter, BLACKBERRY: a magazine, The Corner Club Press, and Literary Juice. Alice is founder and owner of TL Publishing Group LLC, creator of the Torrid Literature Journal and Ink of Genesis open mic. She is a host/programmer for the radio show Poetry Is... on WMNF 88.5 FM and www.wmnf.org. Saunders has also been nominated for Creative Loafing's Best Local Poet (2015). http://www.lyricaltempest.com.