“I’m Dr. Bob, and I remember the Sixties … sort of … sometimes, and I hope you do too. Join me for the Sixties Show each Saturday at noon on WMNF. You can turn it up, sing along, get up and dance, or just slump on the bean bag and let your imagination run free.”

The Sixties Show is the longest-running music program on WMNF. It began as the Phil and Bill Show a few months after the station signed on the air. Through all the years, listeners have depended on the Sixties Show to provide an exciting and fun variety of music from that most interesting decade.

We had the Folk Music Revival, the sounds of Surf Rock, and all those crazy dances. Then there were the Beatles, the Stones, and the rest of the British Invasion. Meanwhile Atco, Motown, and Stax were creating Soul Music, and James Brown invented Funk. There were girl groups and classic Doo Wop. Rock music rediscovered its roots in Blues and Southern Rockabilly and found new connections with Folk, Country, Jazz, and even a little Classical Music now and then. And it became Psychedelic with long guitar solos and elaborate production values. There were protest marches, concerts in stadiums, Rock Festivals, and great songwriters. Expect all this and more each week on the Sixties Show.

Tune in Saturdays Noon – 2 PM or listen to last week’s show on the player at the upper right on this page. Follow us on Facebook at WMNF Sixties Show, and don’t forget to feed the Tip Jar. 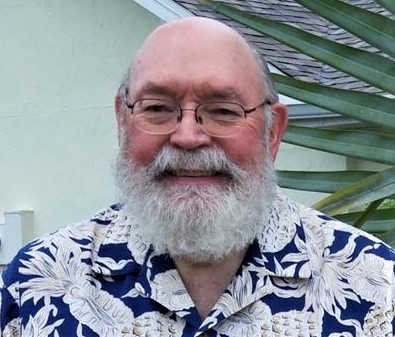 Dr. Bob’s career began as a DJ in the Sixties, playing this music. He worked in radio off and on for more than 50 years, also in TV. He began a second career in higher education teaching broadcasting, advertising, public relations, and writing. He moved on to direct a graduate program with students from all over the world and became the chairman of a university department with nationally accredited programs in Mass Communications. Dr. Bob retired to the Tampa Bay area in 2018.